Getting a Head Start

CES 2011 doesn’t start until January 6, but the key to creating a timely, relevant show report is to make sure you’re prepared well ahead of time. We arrived in Las Vegas on January 3, and we started work on January 4 to get a quick head start.

The first thing we did was scope out the surroundings, and then we needed to ensure that we were set up to work long before the event started. CES is held in two locations: the Las Vegas Convention Center (LVCC) and the Venetian. LVCC is home to the largest group of electronics manufacturers, but it’s at the Venetian where you’ll find the bulk of the specialty audio/video manufacturers. We cover both places, but we spend most our time at the Venetian, which was our first stop. 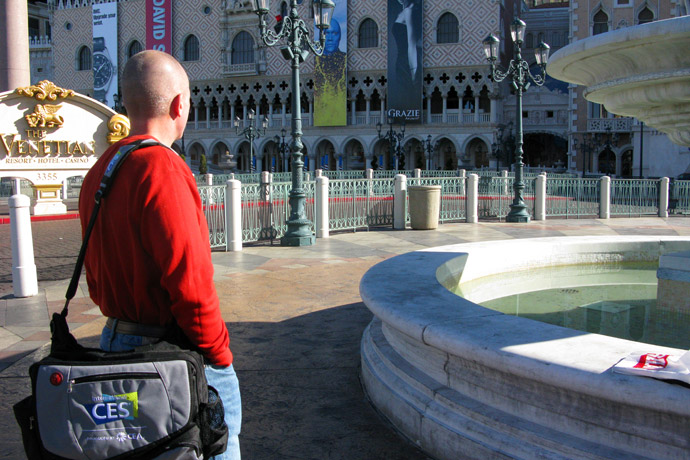 Not everyone can attend CES -- it’s open only to industry personnel including manufacturers, distributors, retailers, and press. So the very first thing we did once inside the Venetian was get our press badges . . . 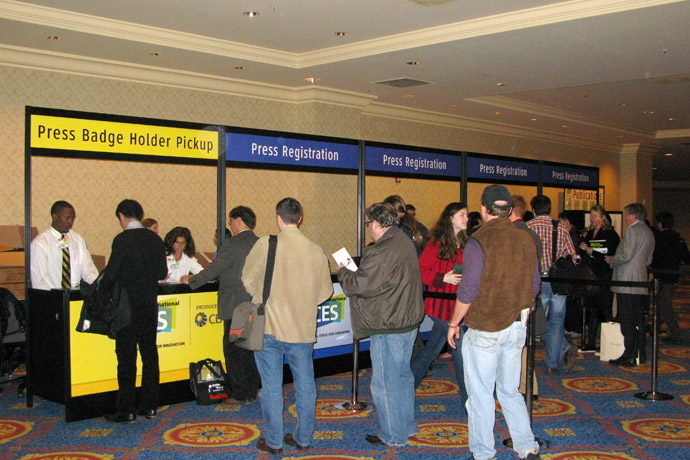 . . . and then we made a trip to the pressroom, which, in the Venetian, is exceedingly large and well equipped with plenty of work space, lots of food, and an ample supply of coffee for the long hours and late nights. Would this be the perfect place to work on our report? Not quite. 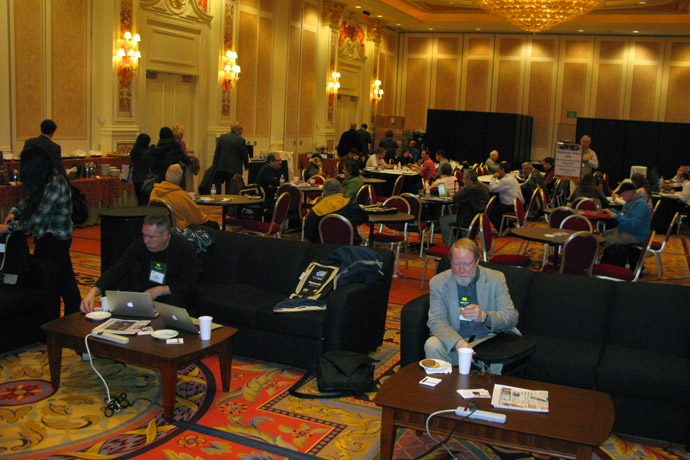 Our goal is to produce the best show report ever and to have it online quicker than anyone. We figured that if you do what everyone else does, you'll get similar results. So we chose an alternate, Wi-Fi-capable location that puts us even closer to the exhibits and will ensure that we’ll be able to work efficiently and without interruption and have our content online faster than before. 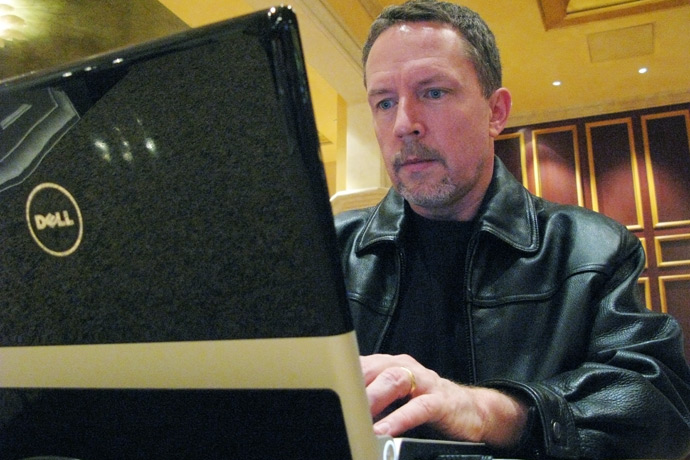 Look for the world’s best CES report to start NOW with updates happening throughout each day! Enjoy.