The Paradigm Atom loudspeaker has been one of my favorite budget recommendations for many years. Paradigm is now set to introduce an active version of the Atom called A2.

The A2 is part of Paradigm's new Paradigm Shift line of products and is priced at a surprisingly low $499 per pair. That's low because active means that the amplifier is built in, so you don't have to buy one.

Active loudspeakers make a lot of sense to me. By building the amplifier into the speaker, the engineers can optimize the amplifier for the drivers instead of having to design the speaker to work with a wide range of unknown amplifiers that the consumer might conceivably use with it. A few years ago, Paradigm offered an active version of their Reference Studio/40 bookshelf speaker called Active/40. I remember this speaker as sounding much larger and more powerful than its size and price might suggest. In fact, I recall once listening to a pair connected to a modest preamplifier and thinking that the system sounded more like a good pair of floorstanders being driven by a high-powered amplifier. 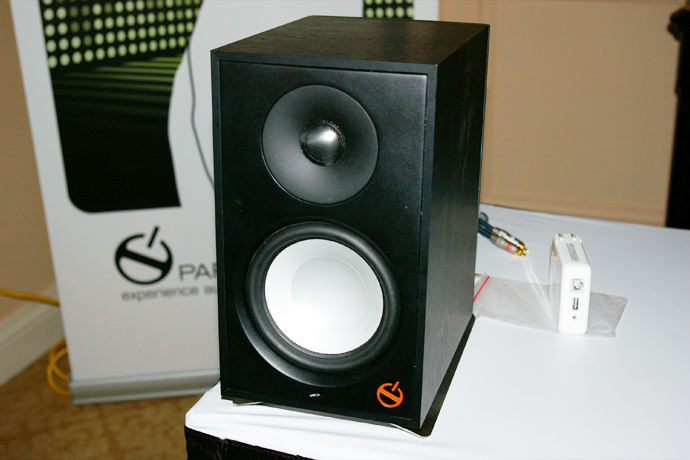 The A2 is designed to be used in a wide variety of applications, such as part of a high-quality desktop computer system or with a wireless system such as Apple's AirPort Express. There are RCA inputs and outputs, as well as a power output so that you can plug in the AirPort or other powered wireless devices. The A2 features a 5.5" aluminum bass/midrange driver and a 1" aluminum-dome tweeter. Its amplifier is rated at 110W. 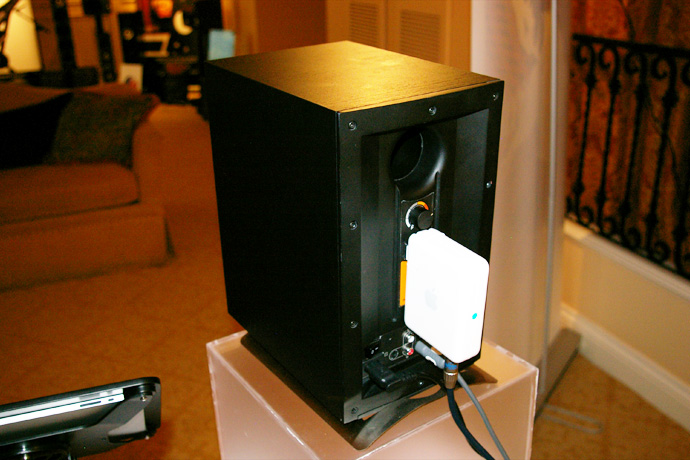 While Paradigm's A2 might be marketed more as a lifestyle product to be used with computer- and iPod-based systems, I can't wait to get a pair in for review to use with my sweet-sounding, micro-sized Trends Audio PA-10 SE tube preamplifier. I'm an audiophile, after all.