Those were the days: You could build a "high end" loudspeaker by purchasing off-the-shelf drivers, tinkering with the crossover network in your garage, and building the cabinet with a table saw and a few bar clamps.

Unfortunately, some loudspeaker manufacturers still do it this way, or close to it. In fact, a number of expensive loudspeakers being shown at CES this year were developed in this fashion. The best designers would consider them little more than glorified do-it-yourself projects compared to the development process undertaken to produce the most cutting-edge speaker designs of today.

If you're producing a cutting-edge loudspeaker -- particularly a very expensive one -- then the equation has to look quite different. Tools like advanced computer modeling and finite element analysis (FEA) are the norm, and conquering design goals like flat frequency response are a basic element of Loudspeaker 101. The best loudspeakers require advanced engineering, and nowhere is that more evident than at Magico. Magico's owner, Alon Wolf, along with his engineering department, will tell you that the basics -- like generally flat frequency response with well-controlled dispersion characteristics -- are simply the starting point. Comprehensively addressing their own driver design and manufacturing with in-house-developed computer modeling, as well as proprietary materials where they're needed to solve the problems that such software brings to light, are the norm at Magico. 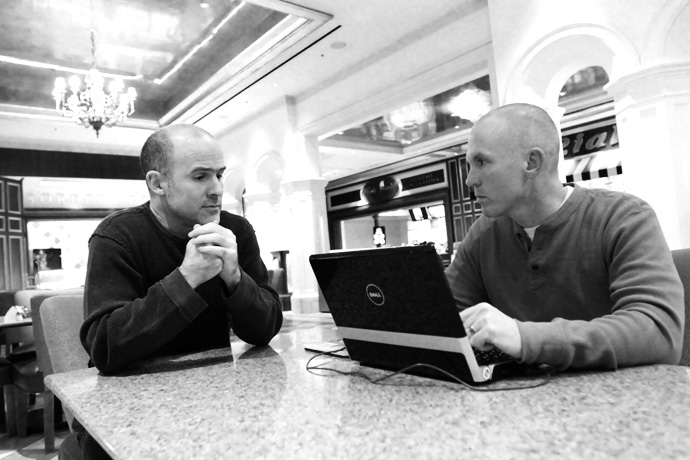 Listening is also part of the design process at Magico, of course, and the new Q3 ($34,000 per pair) was subjected to this scrutiny, according to Wolf. But when I sat down with him on Tuesday night at the Venetian in Las Vegas, he answered a few questions that illustrated just how deep the design process really is. When asked what differentiates his products, including the Q3, from his competitors, Wolf said that it was "total control of all the variables of loudspeaker design, such as drivers, enclosures, and crossovers. Every single element is designed by us or to our specifications, which are to the highest standard possible," he added. There were challenges along the way, of course. A design element that required intense research was the Q enclosure, which is made entirely from aluminum. According to Wolf, the difficulties arose "because you're trying to achieve infinite stiffness and damping simultaneously. An oxymoron, really, because you can't have both." Lastly, Wolf is particularly proud of the new Q3 because "of the high 90dB efficiency." This allows it to play louder with less power. 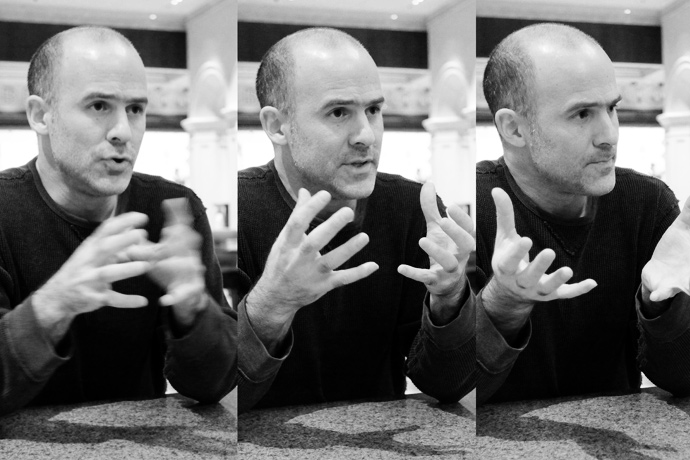 You can always go out and buy an expensive loudspeaker that appeals to you in certain situations, perhaps with specific music or in a particular room. Just about every audiophile can suit their tastes these days -- such is the expansive market of expensive loudspeakers. But if you're seeking the cutting edge in high fidelity -- that which will get you the closest to the source -- a company like Magico might have exactly what you're looking for, particularly with the new Q3.

Listening to the Q3s in Magico's large suite at the Venetian showed it to be an exceptionally neutral loudspeaker. It sounded quick, agile, detailed, and had excellent impact across the frequency band. This is no syrupy loudspeaker, and the high-fidelity nature of the Q3 shown through loud and clear in its initial showing. Impressive!