There's a well-known saying: What happens in Vegas stays in Vegas. We now have another one: What you buy in Vegas will be many times as expensive in Vegas.

People talk about the good ol' days of Vegas when food was cheap and hotels were almost free. Those days are long gone, but it's not just the hotels and food that are expensive these days; everything is. Check out some of these prices at the Venetian hotel: 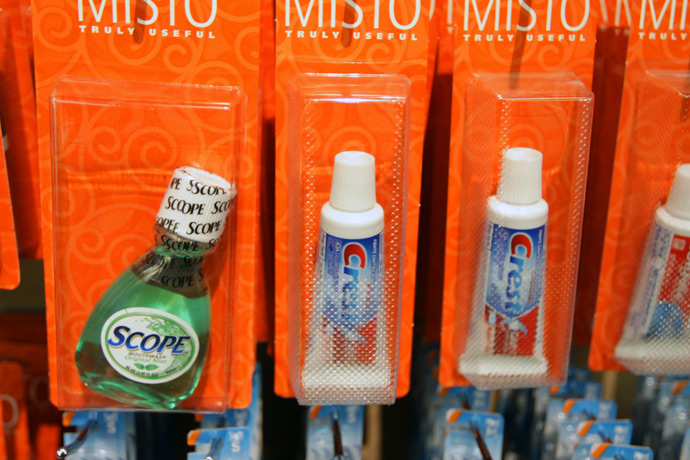 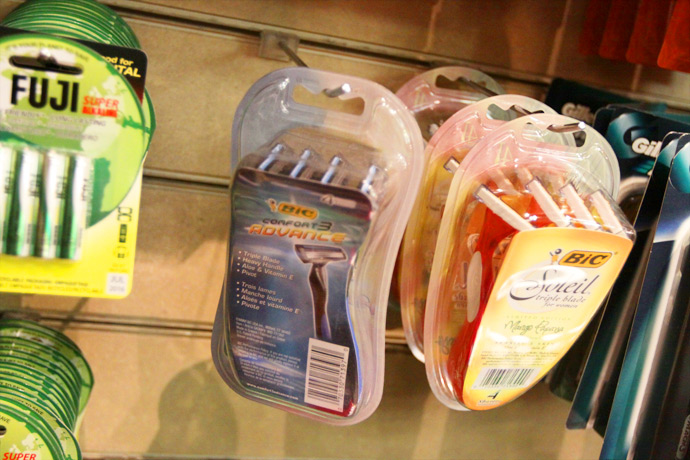 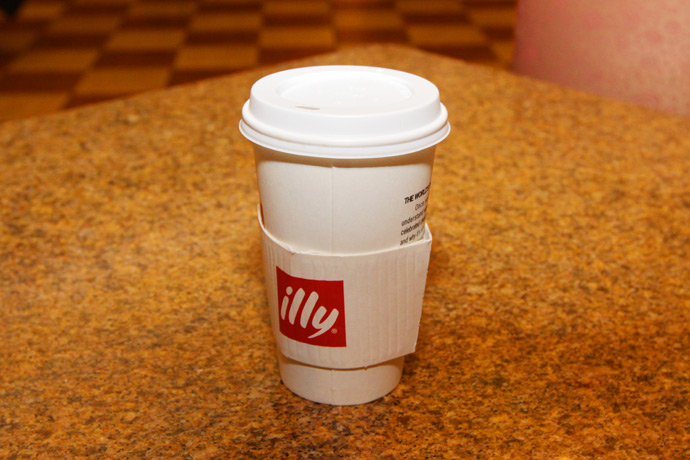 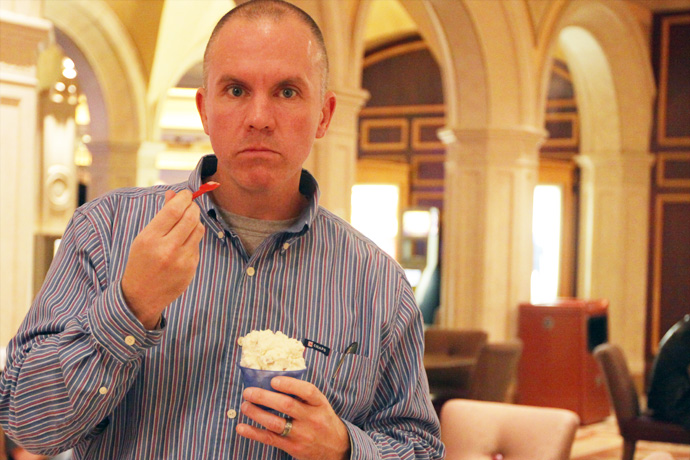 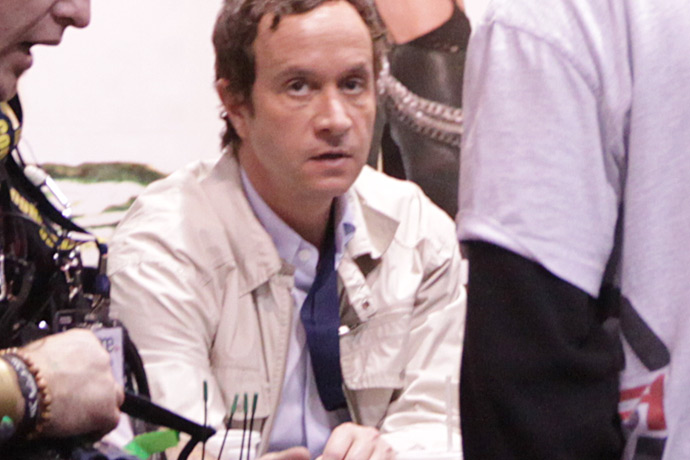 On to other matters. Is seeing Pauly Shore considered a "celebrity sighting" anymore? Is seeing him at the Adult Entertainment Expo (AEE) that's held next door newsworthy to anyone, even TMZ? 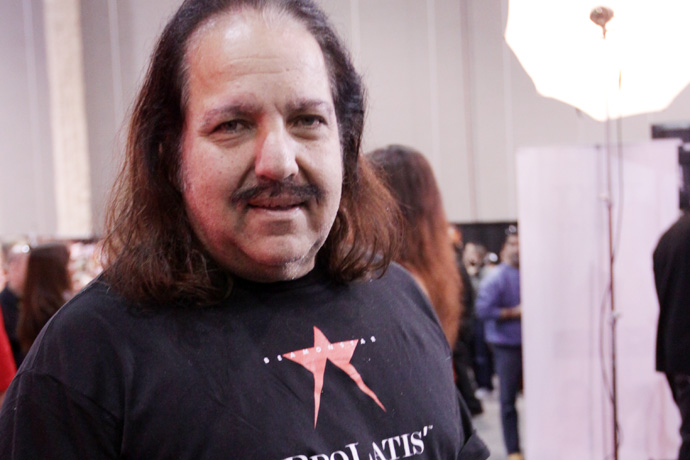 How about Ron Jeremy? But is seeing him at AEE even surprising to anyone? Compared to Pauly, mind you, this guy certainly had a lengthy career. Fame is fleeting. 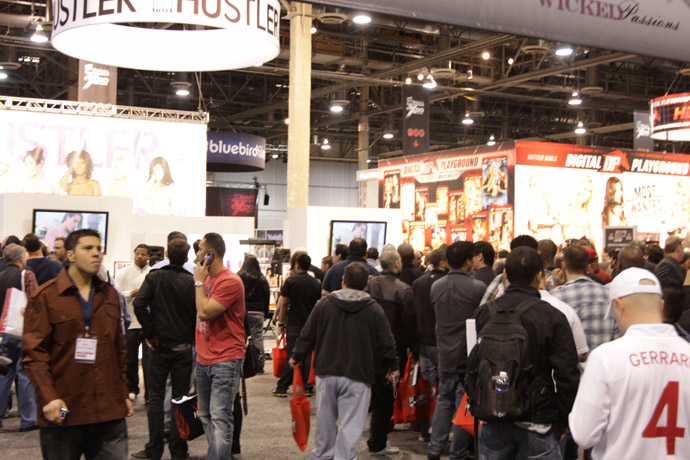 Fellow writer Jason Thorpe came up with a new term for Las Vegas: The Disneyfication of sleaze. 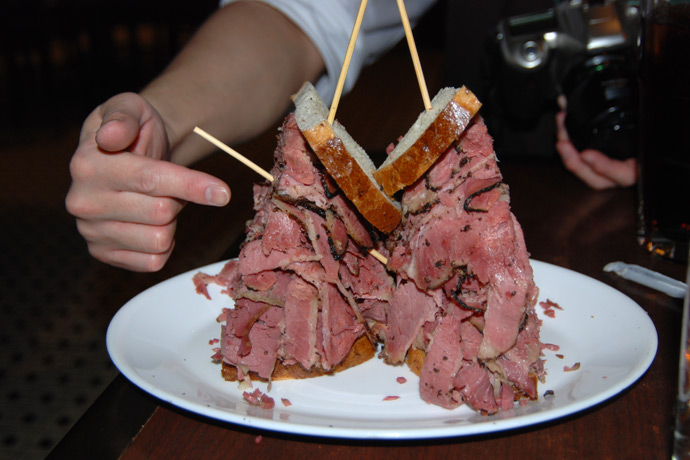 Finally, this might be newsworthy for some: Jason Thorpe and Roger Kanno tried to eat 1.5 pounds of smoked meat. This is one of the few places in the world you can attempt such a feat. They didn't succeed, but, reportedly, they also didn't feel the need to eat for the next two days. Atkins would have loved them.