Stately Stereo Amplifiers for Less Than $10,000

With the proliferation of high-priced electronics at a show like CES, it was refreshing to pace down the halls of the Venetian Hotel in Las Vegas and find stereo amps that an average guy could aspire to. And from reputable companies, too! All look great, and each brings something a little different to the proverbial table. 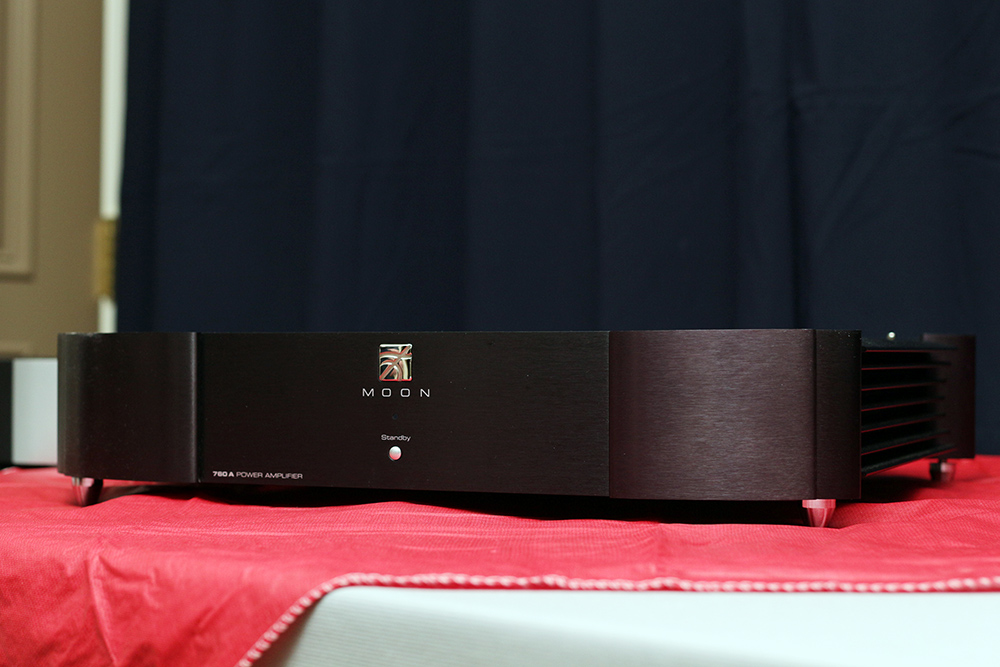 Simaudio announced its Moon Evolution 760A, which retails for $8000, and is the baby amp of the company's Evolution series of products. It is the first to be housed in a "slim" Evolution chassis, measuring only 4" tall. The 45-pound, zero-feedback stereo amplifier has brushed-aluminum front and rear panels -- classic Simaudio, here. It boasts 130Wpc into 8 ohms, doubling to 260Wpc into a 4-ohm load, and is stable down to 2 ohms. RCA and XLR inputs are present. It can also be used as a bridged monoblock, making 500Wpc in the process. The dual-mono, class-A/B design has balanced differential circuitry, and promises the same performance as its more powerful brothers. The 760A wasn't playing when we saw it, but the Canadian Simaudio should deliver excellent sound at an even more approachable price point. 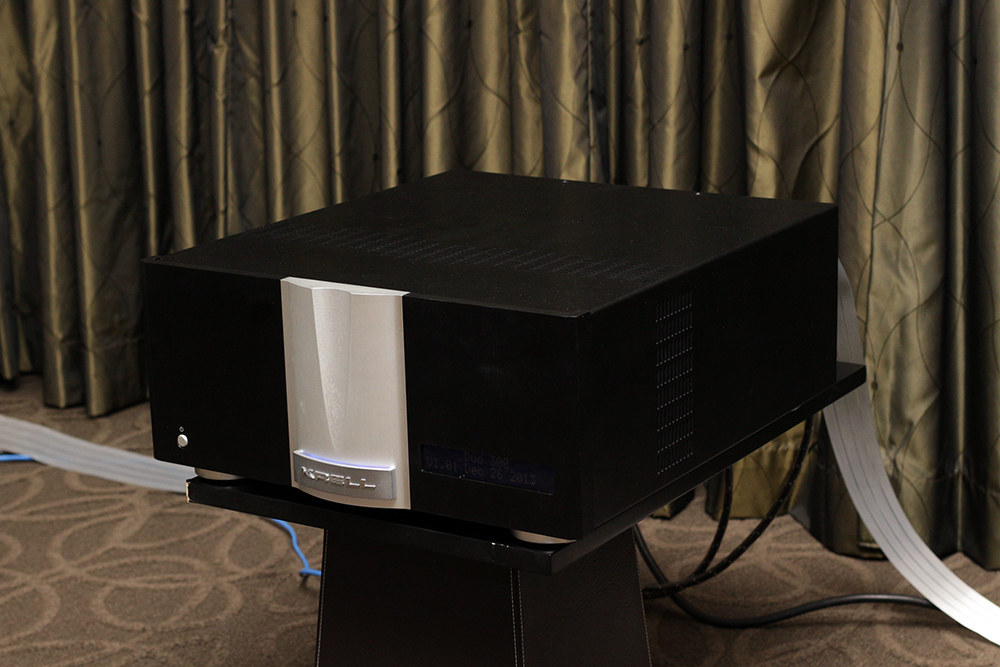 Krell Industries, meanwhile, has done some house cleaning. Gone is the company's entire line of previous stereo and monoblock amplifiers. Replacing them are some deeply interesting pure-class-A designs. This is not, however, heatsink-laden, wickedly hot class-A of yore. Rather, Krell's new Duo amplifiers make use of the brand's patent-pending iBias technology, which it claims offers the musicality of class-A amps with the efficiency of class-G and class-H technologies. All signal gain is done in the current domain using discrete current mirrors with "extraordinarily open loop linearity." No generic integrated circuits or op amps are used in this design. The Duo 175 develops 175Wpc into 8 ohms, and features both RCA and XLR inputs. The 60-pound amp also has an Ethernet port, for use with a Krell application to monitor the amp's vital signs, to program the amp in various ways, and to update its firmware via the Internet. The chassis is a classy but subtly styled one, with several rear-mounted fans. It will be priced at $7500, with a more substantial Duo 300 stereo amp available at $9500 (shown in photo above). Krell also announced several monoblock and multichannel amplifiers. 2014 will surely be a big year for the Connecticut-based firm. 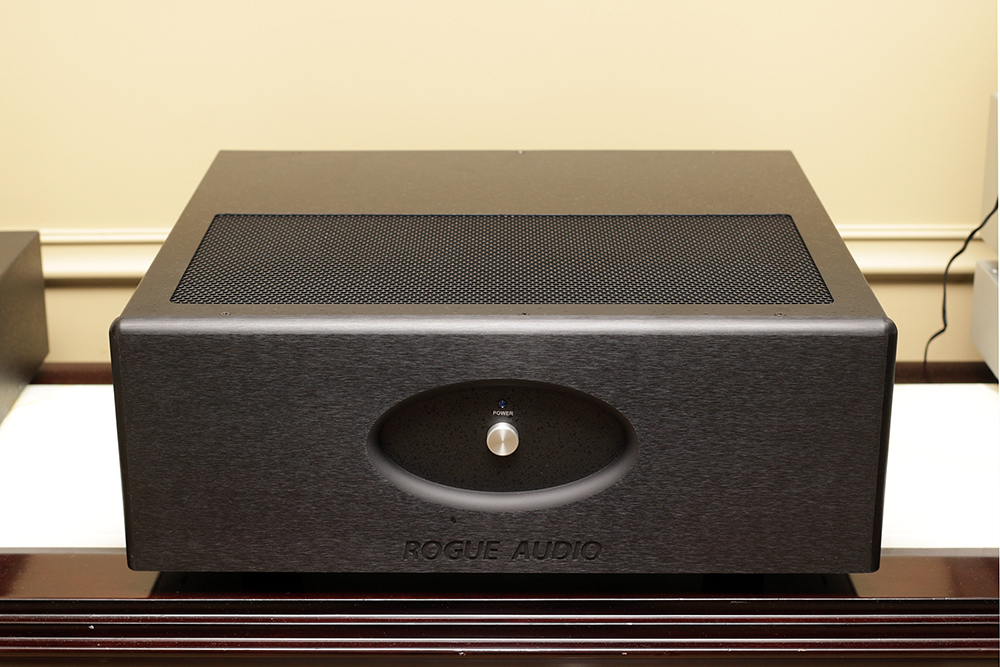 Rogue Audio, based in Brodheadsville, Pennsylvania, announced its new Stereo 100 amplifier here at CES, and the American-made amp looks promising. Replacing the previous Stereo 90, the tube-based design is centered around four KT-120, two 12AU7, and two 12AX7 vacuum tubes operating in a push-pull configuration, and the circuit has been redesigned from the ground up. Priced at $3495, it produces 100Wpc into both 8- and 4-ohm loads, and has both RCA and XLR inputs. A rear-mounted switch allows for pure triode and ultra-linear operation, depending on the application. Copper circuit-board traces are used here, as well as a sizable power supply. The simple but well-constructed chassis is solid at 60 pounds, and looks pretty classy.

These are but a few of the new stereo amplifiers announced at CES. Each is totally different in design philosophy and construction, but assuredly brings high-performance from a storied brand at an attainable price. Keep it up, guys.