I recently penned an article for SoundStage! Ultra titled "Why Most Ultra Audio Gear No Longer Excites Me." After that article published, I heard from several long-time readers asking if I had lost my enthusiasm for the super high end, or if I had been severely disappointed by recent products that I had experienced, leading to my apparent malaise.

If I'm completely honest with myself, the answers to those questions are yes and yes. If true innovation in engineering and beyond-belief attention to detail should result in transcendent sound and unequaled pride of ownership -- the tenets that should define all Ultra-type gear -- I was just not feeling it, certainly not in much of the gear being introduced at prices that I could describe only as outrageous (and invariably accompanied by otherworldly claims).

Heading into CES 2014, I set out to rekindle my lost enthusiasm by finding products that lived up to their heady claims. I hoped to find gear that would make it into my "The World's Best Audio System" column on SoundStage! Ultra. I knew this could be setting myself up for failure, probably leading to one of "those articles" that I seem to like to write these days decrying the high end for what I see as ever-upward-spiraling pricing trends coupled with disappointingly substandard execution. 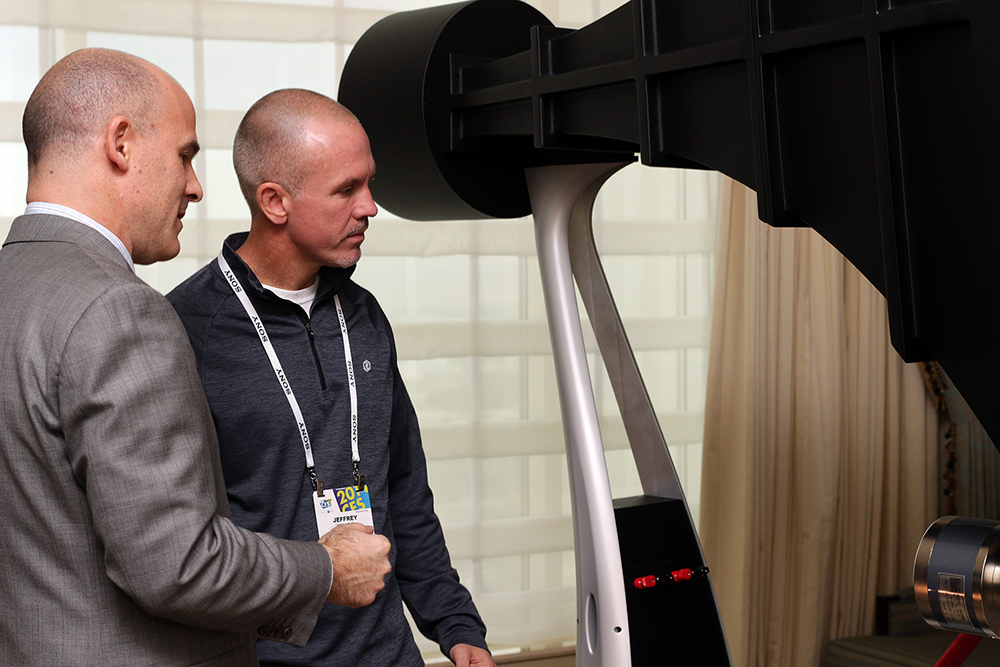 As chance would have it, one of the first products that I came in contact with today was also the most expensive loudspeaker I've ever seen. I didn't get to hear the Magico Ultimate III -- there was only one on static display at CES in Magico's suite -- but I did get to actually see one for the first time (I'd only seen pictures of it before). To say I was shocked would be an understatement -- it was much more than I could've ever imagined it would be in terms of size and complexity.

The price is $600,000 per pair, give or take a little depending on the configuration. For instance, you can order it with a passive crossover in the bass and an active three-way configuration for the horns. Or it can come in fully active four-way guise needing eight channels of premium amplification for its $10,000-a-piece Ale drivers. 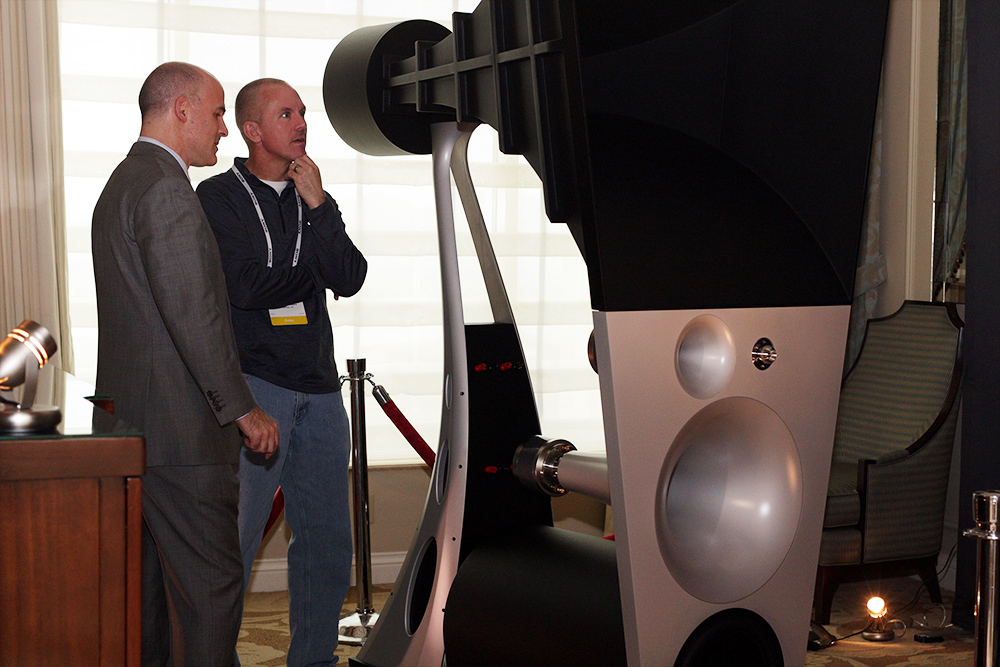 The Magico Ultimate III will never find its way into my listening room because reviewing a product like this is simply not practical for many reasons. But I do have to say that from a tactile standpoint it is simply a sight to behold. The finish work on these speakers is beyond what I've seen from any high-end product, with attention to fine details in the machining that makes practically everything else look pedestrian. I don't know how they sound. I soooo wish I did. I probably won't ever even hear them. But damn. These speakers are a work of industrial art that will haunt me.