I’ve focused most of my coverage of headphones at the 2016 International CES on audiophile-oriented designs created to satisfy serious listeners. Of course, that category represents a mere fraction of the headphone action at CES. There’s a great deal going on in Bluetooth headphones, wireless sports headphones, and compact headphones designed for mobile use.

In this installment, I’ll cover the mass-market headphones in which sound quality apparently was the most important design priority. (I know they all say that, but come on.) In fact, some of these might just as easily have been included in my coverage of audiophile headphones. All prices in USD. 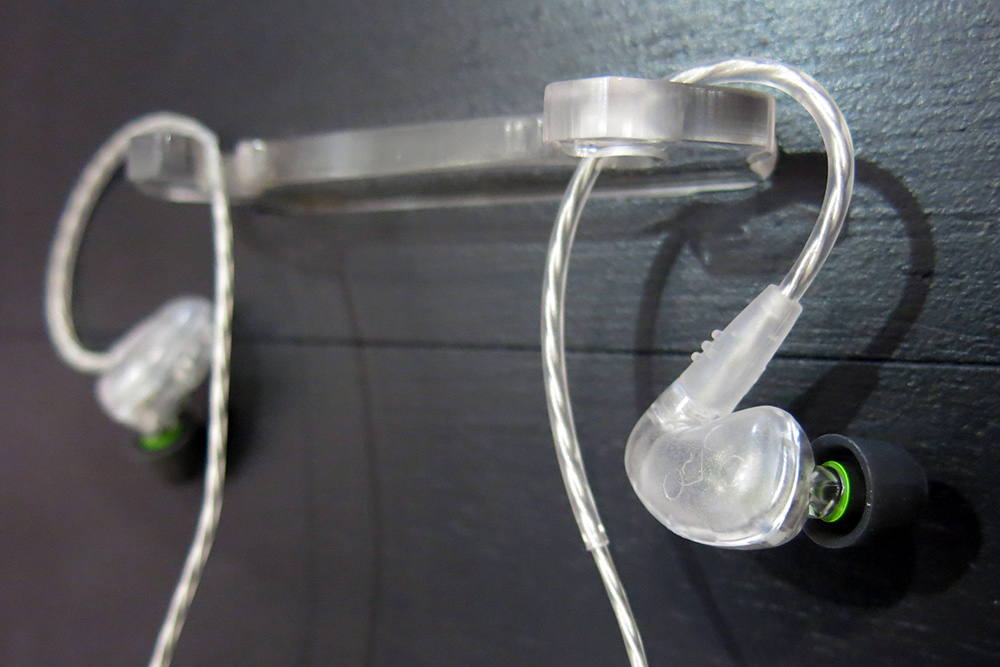 Most serious headphone enthusiasts prefer earphones with over-ear cable routing, which tends to keep them more secure and allow a tighter seal in the ear canal. Audiofly’s $99.95 AF100 earphones bring this feature down to a price category that non-enthusiasts can get comfortable with. Each earpiece contains a single dynamic driver. 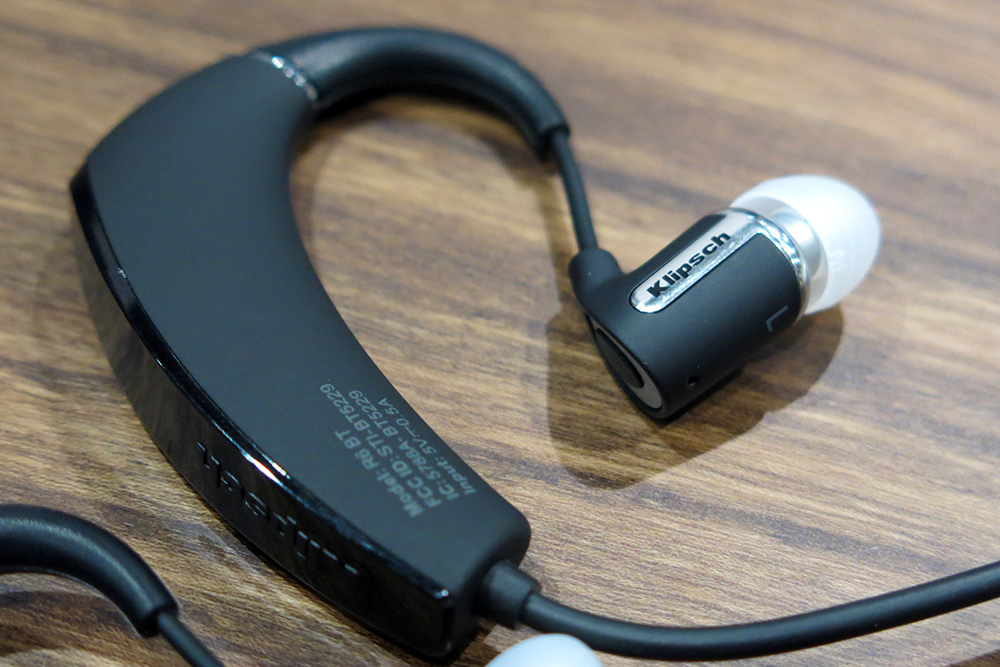 Although there were dozens of new Bluetooth-equipped earphones introduced at CES 2016, the $149 Klipsch R6 Bluetooth headphones were one of only a handful I saw that weren’t designed for sports use. “It’s more of a high-quality headphone that’s Bluetooth,” Vlad Grodzinskiy, Klipsch’s senior manager of product development, told me. “It’s not for running, just for those who don’t want the hassle of a wire.” The earpieces are taken straight from the company’s R6 earphones, and according to Grodzinskiy they sound the same. The Bluetooth electronics include aptX and AAC decoding. 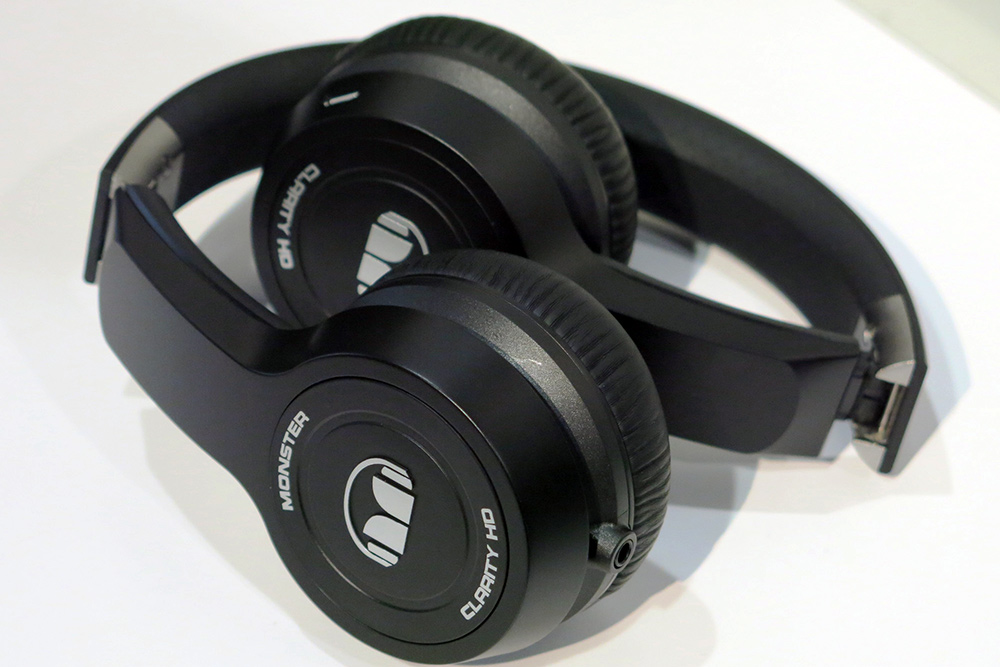 Monster has a rep for rather bassy headphones, but the $149 ClarityHD on-ears sound to me like they were voiced more for the average listener and less for DJs. This lightweight model features Monster’s Pure Path Digital feature, a Micro USB input that accepts direct digital signals from computers in resolution up to 16-bit/48kHz. The ClarityHDs also offer two selectable tonal balance profiles: one bassier, one more trebly. 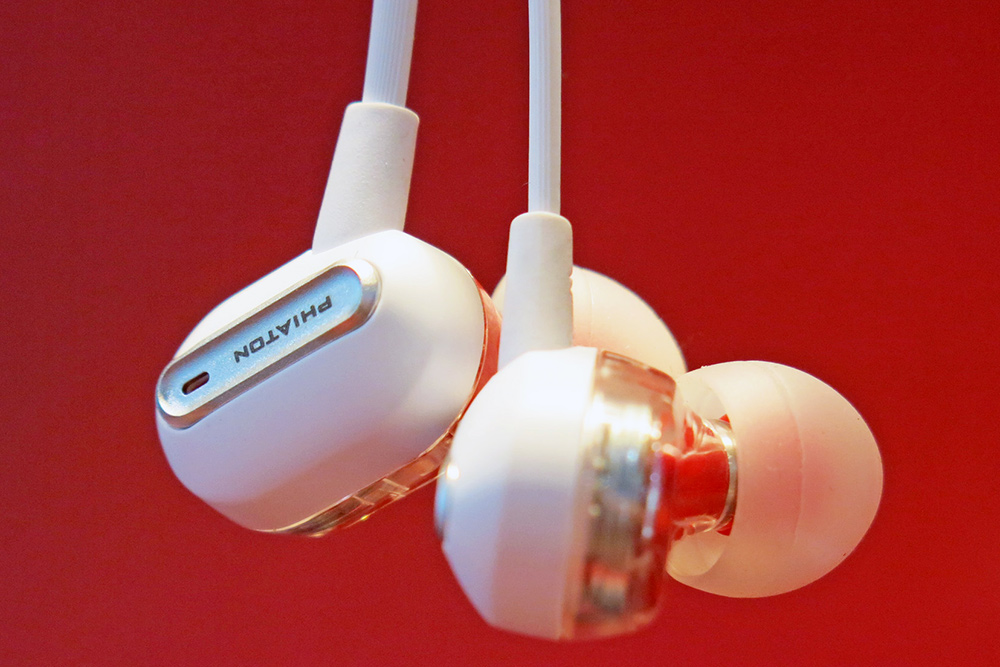 I was thrilled when Phiaton launched the MS 100 BAs, a set of sub-$100 earphones incorporating balanced-armature drivers, which tend to have airier, smoother treble than conventional dynamic drivers. The MS 300 BAs take it a step further. They’re a hybrid design with a dynamic driver for the bass and a balanced armature for the midrange and treble. If you buy them on Amazon, they’re just $99, which makes the MS 300 BAs one of the least-expensive hybrid earphones I’ve seen. 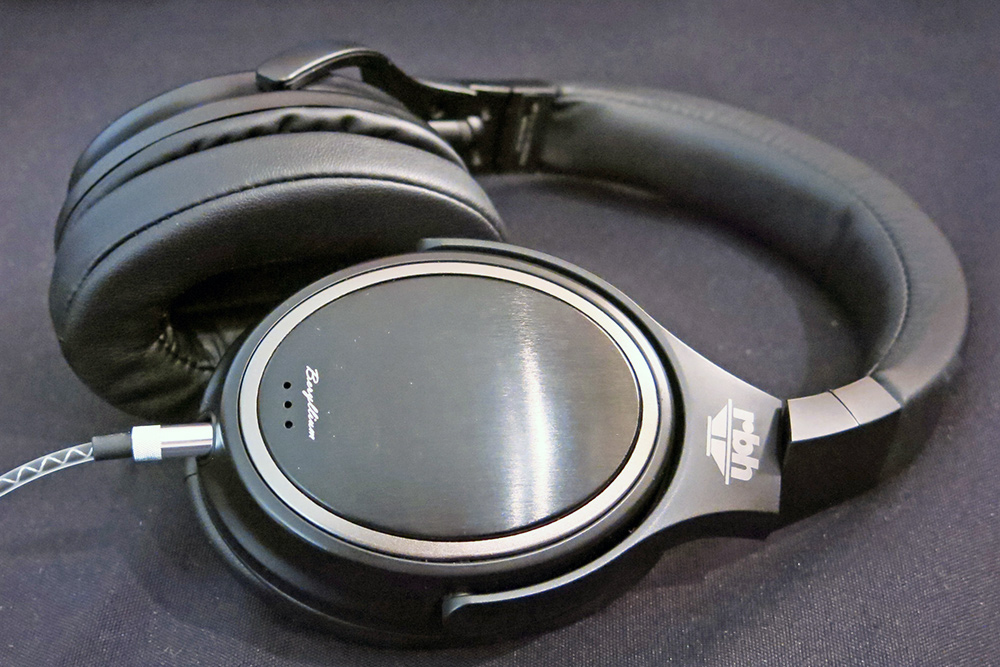 RBH’s $249 HP-2s represent the company’s first attempt at truly high-quality over-ear headphones. Technical director Shane Rich, who designs and voices the company’s headphones, told me he wanted to build headphones that would compete with anything else under $1000. For the HP-2s, he took a standard form factor similar to that used for Bose’s QC25 noise-cancelling headphones, and tweaked it out with beryllium-diaphragm drivers, earpads and a headband made from leatherette-covered memory foam, and a robust cable. I couldn’t believe how well the HP-2s mastered the delectable combination of intimacy and spaciousness in the Bill Evans Trio’s version of “Detour Ahead” from The Complete Village Vanguard Recordings, 1961. 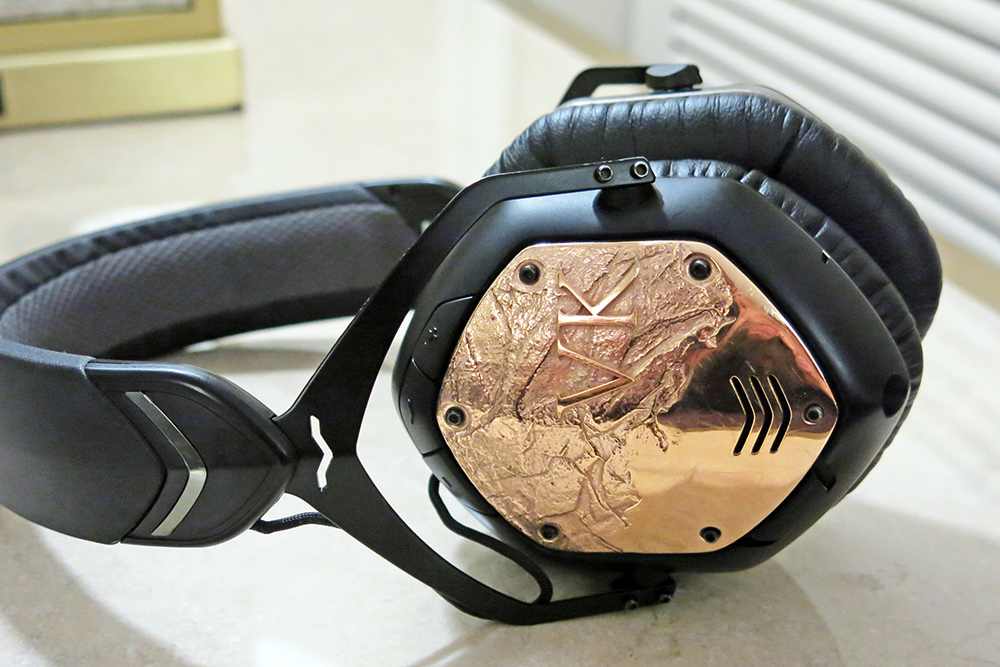 V-Moda’s $299 Crossfade Wireless headphones came out late last year, but CES was my first chance to check them out. The most interesting thing about this headphone model is that the company tuned it in the analog domain, rather than using the DSP capability in the internal Bluetooth electronics. This means the sound should be essentially the same whether it’s used with Bluetooth sources or with a wired connection (which is desirable for applications such as video games that would be affected by Bluetooth’s long latency, or delay). The second most interesting thing is that the interchangeable shields on the sides are 3D-printed, which allows them to have texture and relief, and allows the customer to choose from standard or custom designs. The stock headphones, if purchased through the company’s website, include a shield printed from a fabric-like fibrous material. At extra charge, the shields can be printed from metal. Prices range from $100 for steel to $40,000 for platinum. The ones you see here are V-Moda founder Val Kolton’s personal set.