At last year’s CES, I heard GoldenEar Technology’s Triton Five loudspeaker, and I was probably guilty of underestimating it a bit. Sure, the pair sounded really good in GoldenEar’s room as demonstrated by company president Sandy Gross, but I’ve gotten used to hearing excellent sound from Sandy’s demos and tend to take them a little for granted. Later that year I received a pair of Triton Fives for review, and they sounded simply wonderful in my system, with a very smooth and balanced sound, only lacking a bit of oomph in the bass when compared to their larger siblings with powered subwoofer sections. 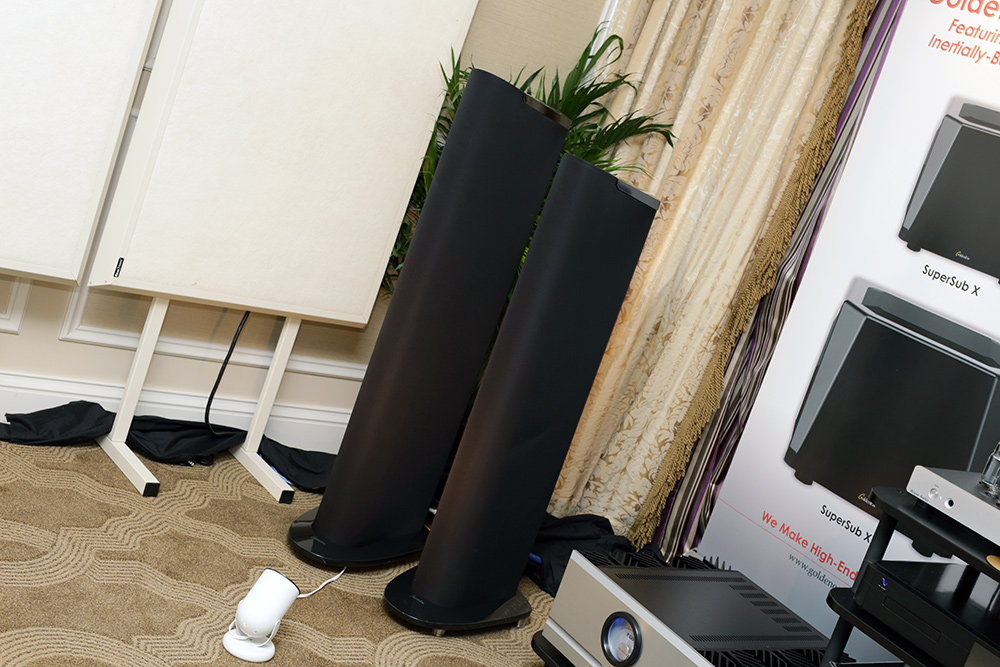 This year, Sandy showed upgraded versions of the two original powered GoldenEar Tritons, now dubbed the Two+ and Three+, priced at $3498/pr. and $2498/pr., respectively. Both models incorporate many of the improvements developed for their Triton One, the line's flagship model, which we just bestowed with a Products of the Year award. Improvements to the new models include new upper bass-midrange drivers with redesigned cones, surrounds, spiders, and voice coils, as well as new balanced crossovers with polypropylene capacitors similar to those found in the Triton One and the Five. A rewritten code for the DSP controlling the powered subwoofer sections of each provides a flatter response with better integration with the midrange drivers.

Listening to both the new Triton Two+ and Three+ speakers, I was struck by how well integrated the sound of each was from top to bottom. It was similar to what I heard with the Triton Fives last year at CES and later on in my room, but with some whomping bass that the Fives lacked. The more expensive Two+s did sound a little more open and with a larger soundstage than the smaller Triton Three+s, but I suspect that some of that is probably attributable to the large Pass Labs monoblocks driving the Two+s versus the Rogue integrated amp driving the Three+s. Either way, I can’t wait to get a pair of one of these exciting new speakers in for review to see what they can do in my system. 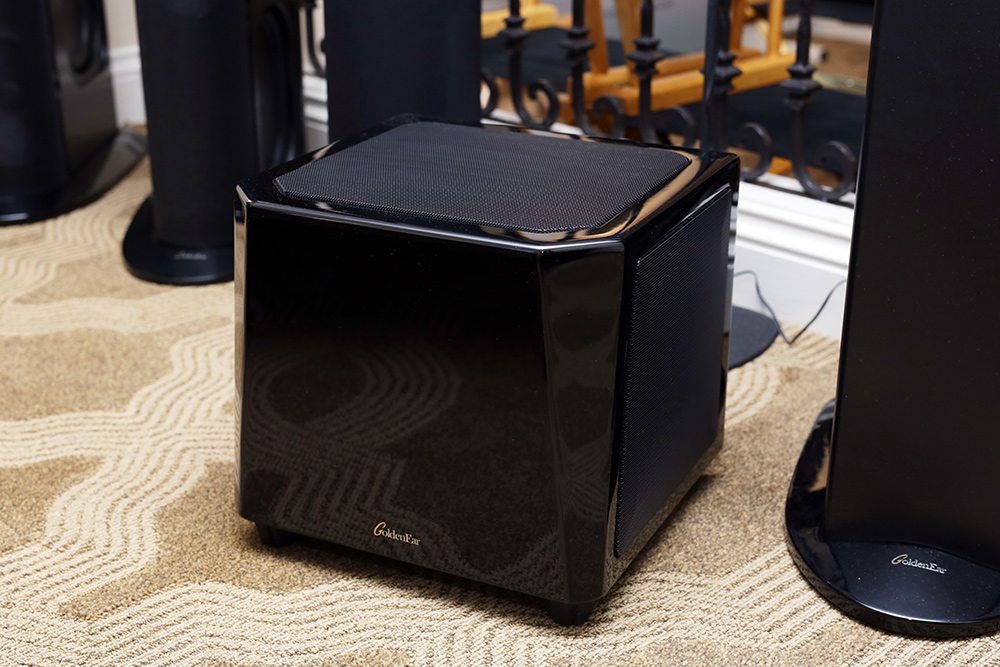 Oh yeah, Sandy also had a new tiny SuperSub, the X ($1249), which is a much smaller version of the company's reference SuperSub XXL. Having two 8" long-throw bass drivers and two 10" x 11" quadratic planar infrasonic radiators in an inertially balanced array along with a 1400W amplifier, the 12.5"H x 13.5"W x 12.5"D SuperSub X provided some truly impressive subwoofer performance when mated to one of the company's SuperCinema 3D soundbars. The introduction of a subwoofer like the SuperSub X is an exciting prospect for those who value very deep bass from a small enclosure.