Warning: armchair quarterbacking to follow. But hey, as a member of the press, that's what I do.

Right Track: D'Agostino Master Audio Systems. When I saw the press release announcing that the new Progression Mono amplifier was being launched at CES 2016, I got goosebumps. My mind flashed back to almost 20 years ago when I got into high-end audio and the mono amplifiers to own were the Krell MDA-500 monoblocks. Dan D'Agostino was in charge of Krell back then. Is the Progression Mono ($45,000/pr.) the MDA-500 in updated form? 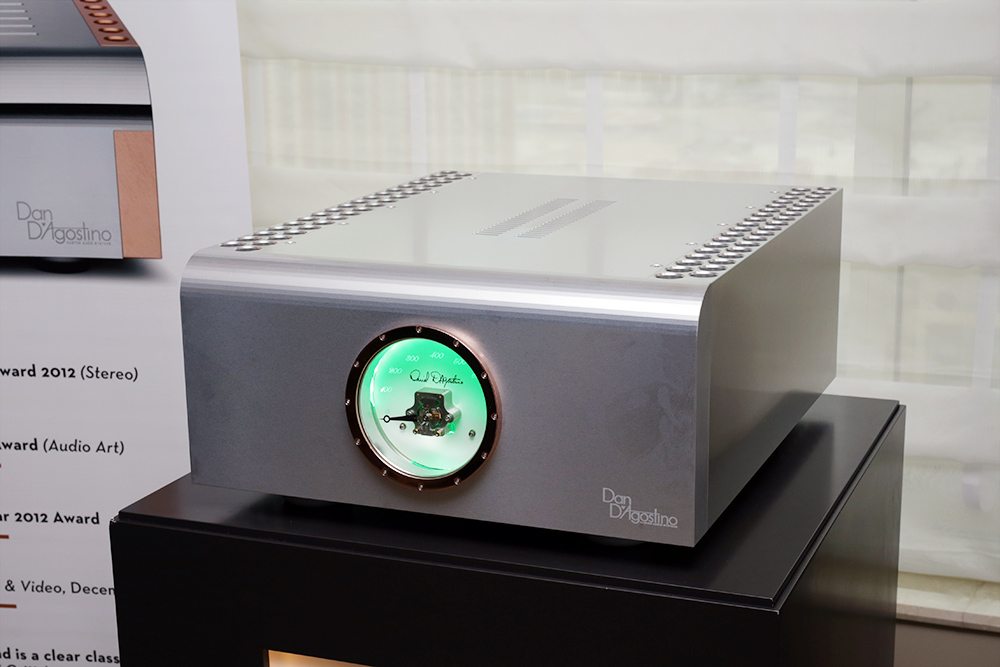 Maybe not in terms of circuit design, but certainly in terms of spirit it is. The fact that the Mono sports a 4kVA transformer and is rated to produce 800W into 8 ohms (and doubling down from there, to 3200W into 2 ohms) is a clear indication that this is a powerhouse. The price of it is right -- high, but not six-figure high -- for a set of modern brute-force amps, and the look, particularly with the large, centrally located meter, will be a selling point for many. The bottom line is this: all those former Krell owners who have felt abandoned for the past decade can finally rejoice -- the Progression Mono, in my mind, is the modern incarnation of the MDA-500. I hope this becomes just as iconic as those old Krells.

Wrong Track: Thiel Audio. This is a conditional Wrong Track, which I'll explain. It was bad enough when Thiel Audio abandoned the coincident midrange-tweeter driver and the time-and-phase-correct loudspeaker designs of the late, great Jim Thiel, the founder of the brand. When the company did this, they alienated many loyal Thiel loudspeaker owners. The current speaker line looks nice enough, and I've heard they sound pretty good, but what differentiates these speakers from the numerous other speakers out there competing against them? Not much that I can see. Then I read an article on Stereophile's website in which writer Jason Victor Serinus credited Thiel's chief brand officer, Rebecca Abrahams, with telling him that there is a "plan to revitalize Thiel Audio loudspeakers as a 'luxury brand' for 'device-driven, music on demand, luxury-brand consumers who are on the go, connected to content via phones and tablets across devices'." 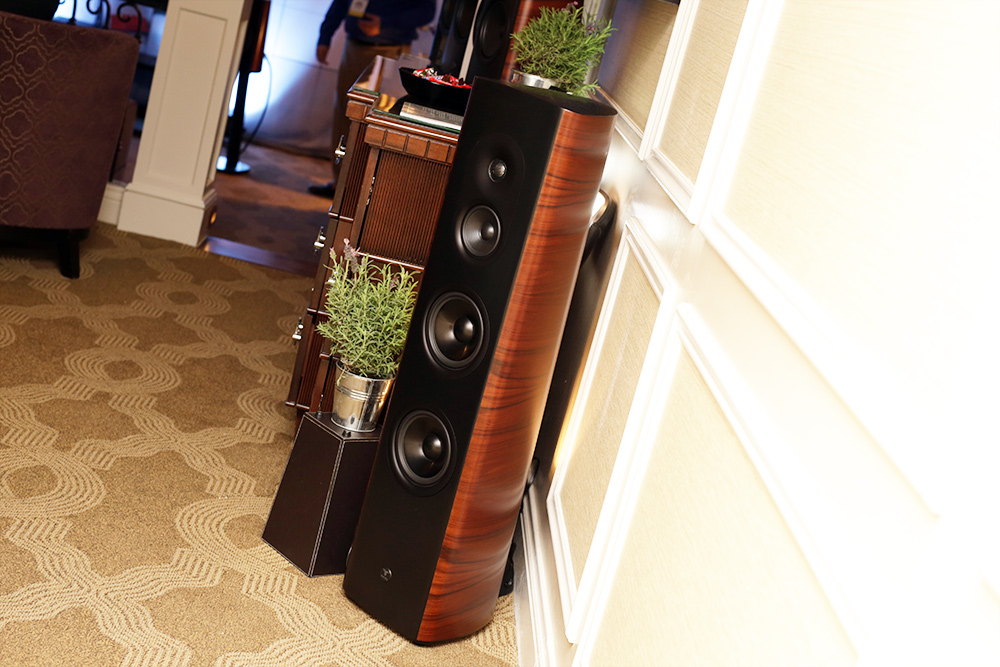 Maybe Jason got the quote from Rebecca wrong, which is the reason for the conditional Wrong Track, but if it is correct, what are these people thinking? Why not just launch a new brand and produce a line of Bluetooth speakers like hundreds of other companies at CES? The legacy of Jim Thiel is being erased from audiophile history as we speak -- and his legacy is what made this brand!

Right Track: Dynaudio. I was super impressed with the new Xeo 2 loudspeaker from Dynaudio. First, the sound: dense, weighty, and with excellent imaging. Second, the features: Bluetooth, TosLink, and analog connectivity. Third, the simplicity: unlike previous Xeo models, there is no external transmitter needed for the Xeo 2's use. Just connect to it in one of several ways and you're making music. 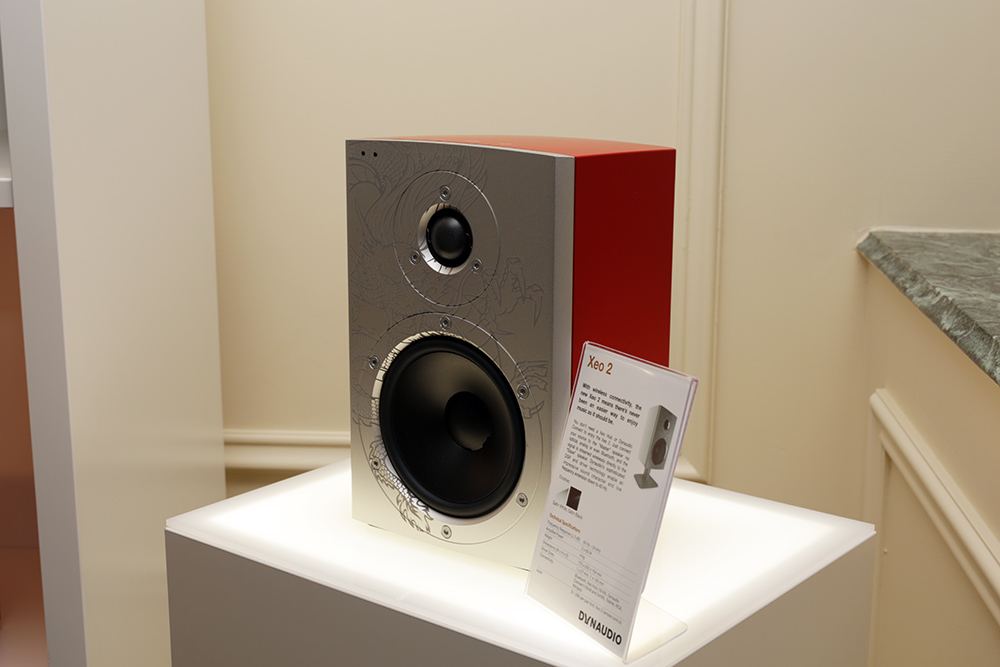