I’ve already reported on several of the audiophile-oriented headphones that I’ve seen at the 2016 International CES. Since then, I’ve had time to walk through much of the CES high-end-audio exhibit space at the Venetian, and have found many more audiophile headphones that look well worth a listen. Here they are, with all prices listed in USD. 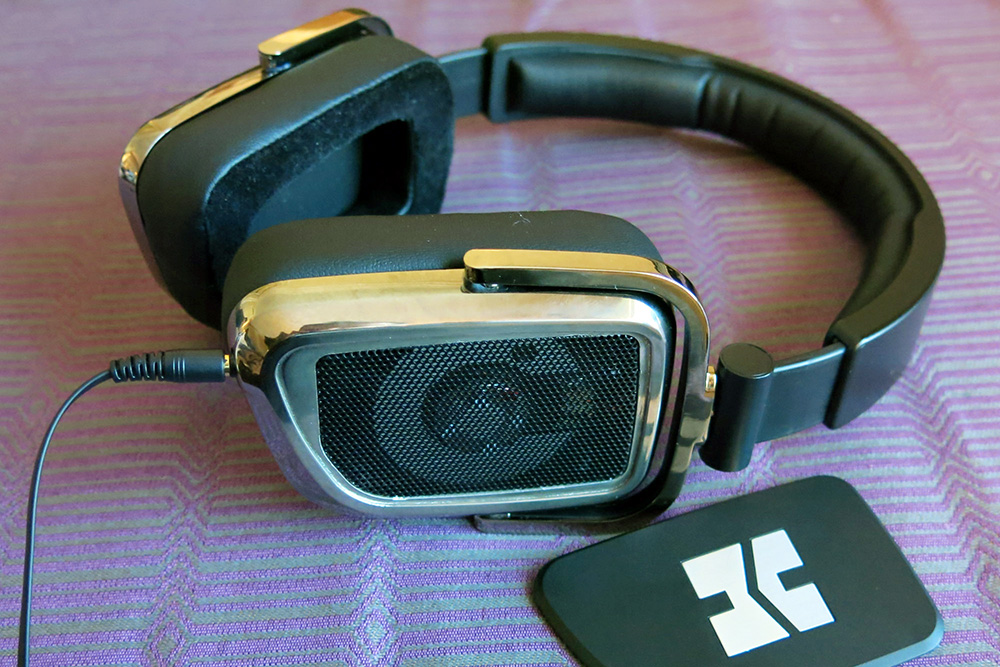 I saw a very early prototype of HiFiMan’s new Edition S model at last October’s Rocky Mountain Audio Fest; the version you see here is the final product, which is slated to ship in February. Unlike most HiFiMan headphones, it’s an on-ear (rather than over-ear) design, and it uses dynamic drivers instead of the company’s usual planar-magnetic drivers. The coolest thing about the $249 Edition S headphones is that they have removable, magnetically attached back panels, so you can opt for the more open sound of an open-back design, or the superior isolation of a closed-back design. I was surprised to hear how similar the two voicings sounded; to me, using the Edition S headphones in open-back mode mainly gave the headphones a subtle extra oomph in the bass. 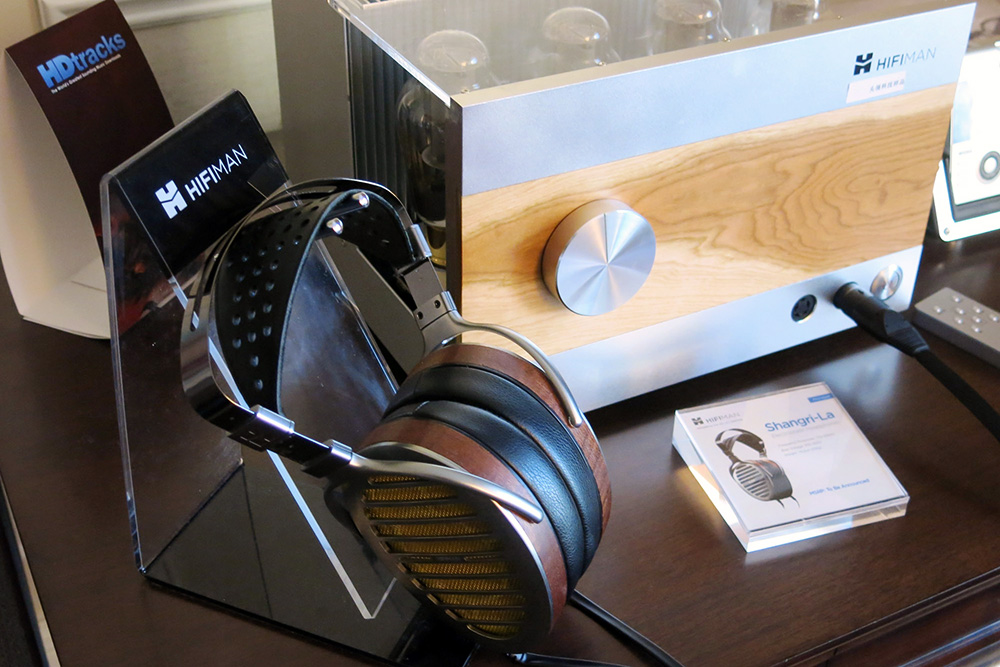 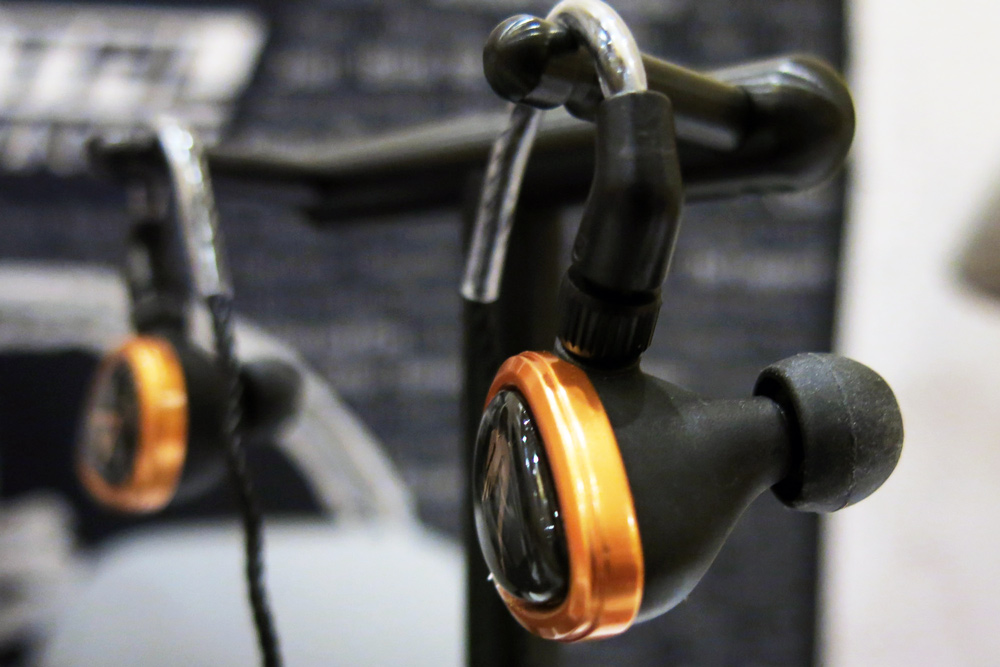 The Rosie earphones are the lowest-priced model in JH Audio’s new Full Metal Jacket line. All of the headphones in the line are distributed by Astell&Kern, and all feature CNC-machined metal enclosures. The $899 Rosies incorporate six balanced-armature drivers: two for lows, two for mids, and two for highs, all mounted in a machined-aluminum enclosure. An inline screwdriver-adjustable control boosts bass by as much as 10dB. There are four models in the line, the fanciest of which is the $2799 Layla II, with four drivers each for highs, mids, and lows, all housed in a machined-titanium enclosure. 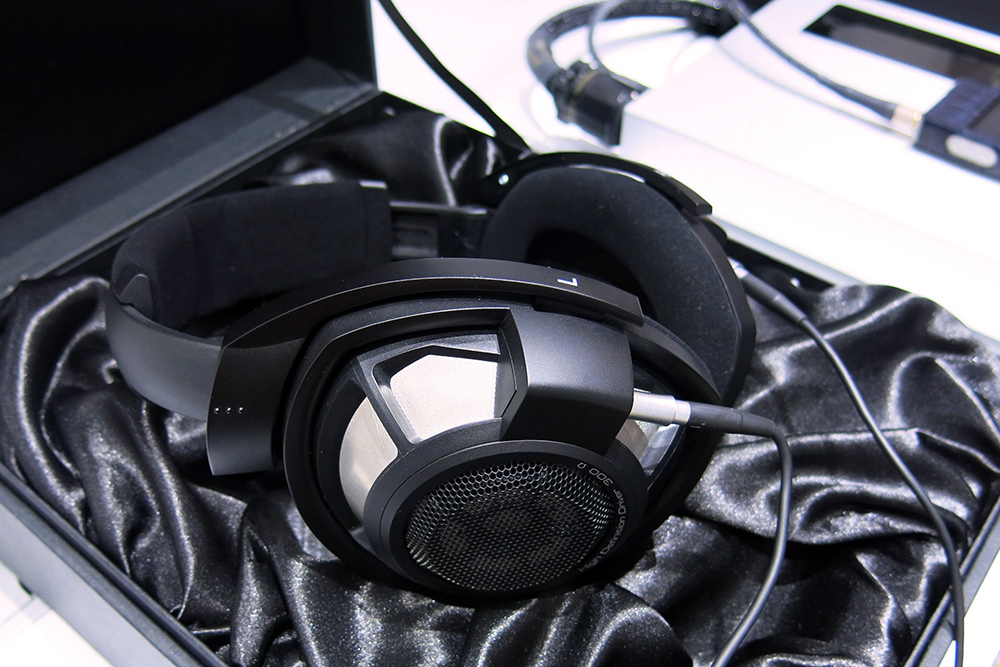 Sennheiser’s HD 800 flagship headphones have been more respected than loved by audiophiles; many consider them too revealing of flaws in a recording. The HD 800 S headphones are designed to be more forgiving, as they offer a subtly less-bright sound. According to a company rep, the peak between 4.5 and 5kHz that occurred in the original model has been reduced to give the HD 800 S headphones a more natural tonal balance. They’re also about 3dB more sensitive, making them easier to drive. Two cables are included: one tipped with the usual 6.3mm plug, and one that’s tipped with a four-pin XLR connector for use with balanced-output headphone amps. 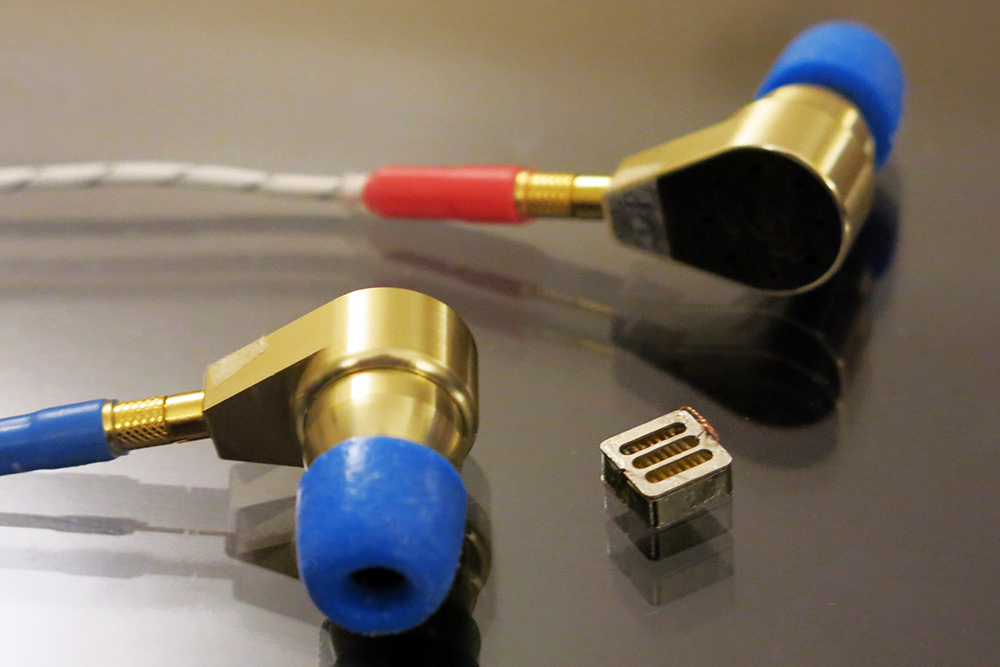 The $2399 oBravo EAMT-2 earphones were easily the most remarkable audio product I saw at CES 2016. That little square-shaped device is the EAMT-2s’ AMT driver, basically a radically shrunken version of the AMT tweeters found on many speakers from GoldenEar Technology and others. The AMT serves as a tweeter; a standard dynamic driver positioned behind it serves as the woofer. Although the company didn’t have any eartips big enough to fill my ear canals, my brief listen to the EAMT-2s suggested they have a remarkably clean and extended top end without sounding bright. A version with a planar-magnetic driver replacing the AMT, dubbed the ERIB-2a, costs $899. 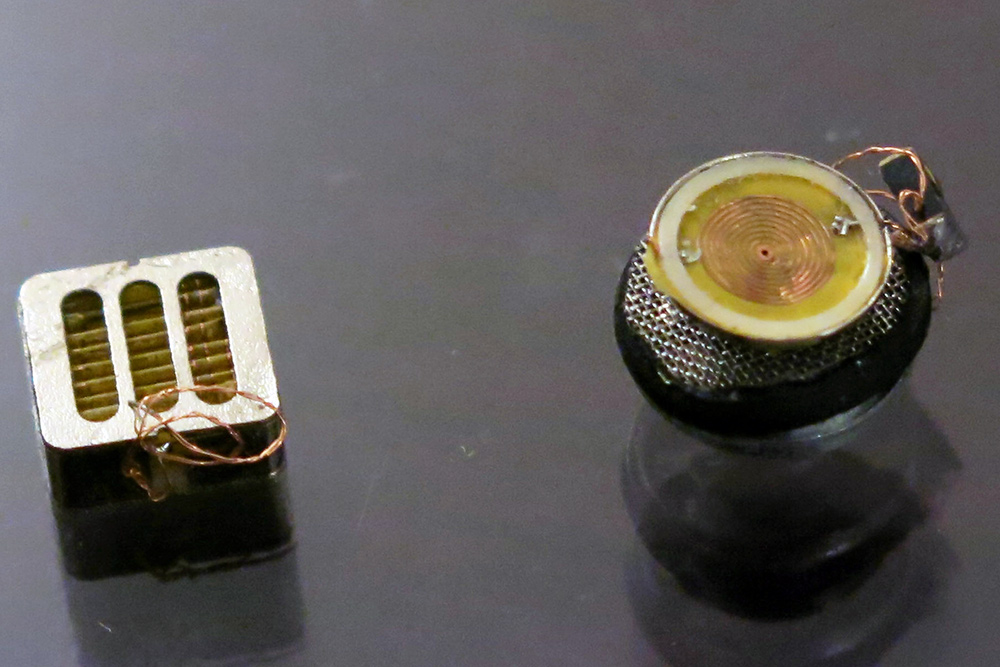 Here’s a close-up of the AMT driver (left) used in the oBravo EAMT-2s, positioned next to the hybrid planar-magnetic/dynamic driver from the ERIB-2as (right). 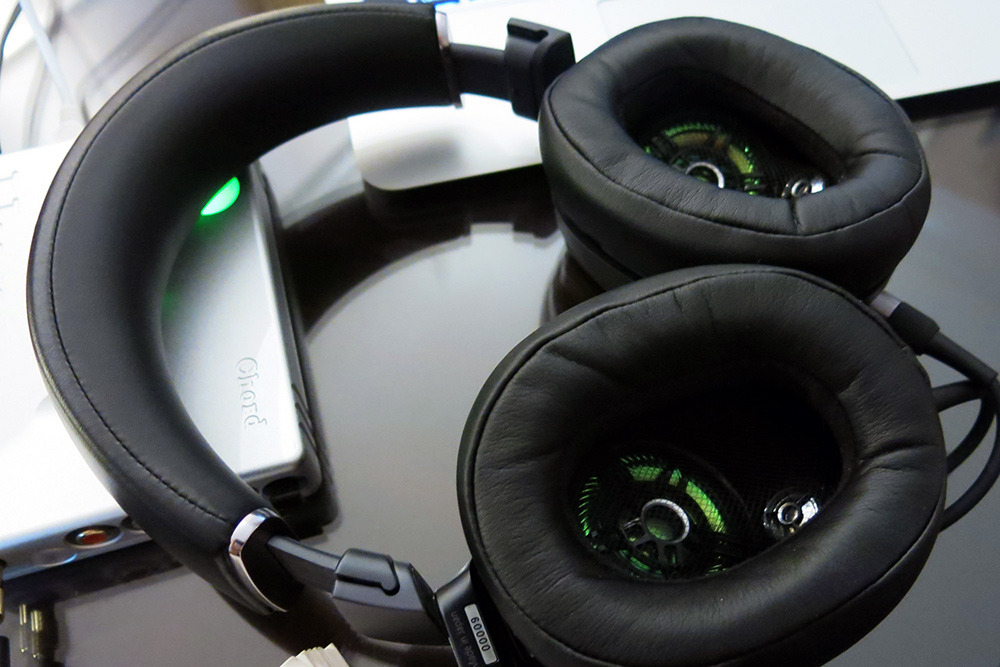 Panasonic relaunched the Technics brand in the fall of 2014, and new high-end products wearing the brand have been trickling out ever since. The $1199.99 EAH-T700s are the revived brand’s first headphones. The earcups are machined from solid aluminum, to minimize the resonance that would occur with stamped sheet aluminum. Each earpiece houses two drivers: a fairly conventional 40mm dynamic driver mounted at an angle, and a tiny supertweeter mounted below that. You can see both in the photo. The housing for the drivers “floats” in the frame, so the vibration from the drivers isn’t transmitted into the enclosures. I haven’t been a fan of over-ear headphones using multiple drivers in each earpiece, but these sounded quite good on first listen.