The quest for the sound of live music in reproduced music drives audiophiles to spend massive amounts of money. It also drives audio companies to produce innovative products to sell to them. Sometimes that quest -- for consumers and manufacturers -- can lead to unexpected revelations. I think the MBL 101X-treme loudspeaker ($263,000 per pair) is, more than most audio components, the result of this quest. 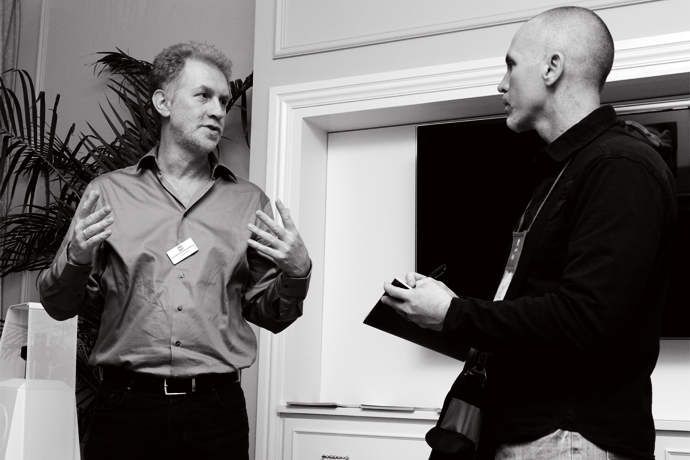 I spoke with MBL's chief engineer, Jurgen Reis, about the design process he undertook with the 101X-treme loudspeaker. What I learned was that the sound of live music has driven his designs, and in some cases it drove his speakers straight into the unconventional.

The MBL 101X-treme's Radialstrahler drivers radiate sound evenly over 360 degrees. The speaker becomes limited in terms of vertical dispersion -- Reis pointed out we don't listen crawling on the floor or jumping to the ceiling -- but horizontally the Radialstrahler sends soundwaves out evenly in a wrap-around-the-speaker pattern. This, to a large degree, mimics the way sound is produced in real life: when a musician on a stage plays her instrument, it radiates to all sides. Should a loudspeaker do the same thing? 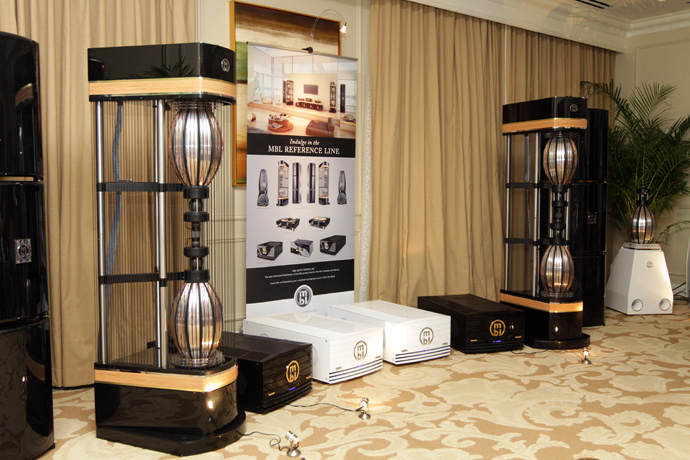 According to Reis, yes. First, low bass frequencies are already omnidirectional. So in the case of the 101X-treme, that means the dedicated subwoofers are radiating bass in all directions, and that matches his aim for the Radialstrahler. The Radialstrahler starts playing at 105Hz and is completely responsible for the audioband above that frequency. What that means in practice is that the 101X-treme is omnidirectional over the entire 20Hz to 20kHz frequency range. 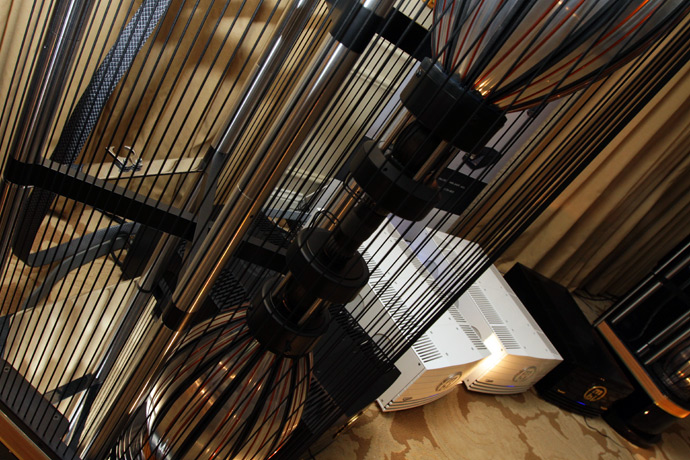 There are a few tricks to get the 101X-treme to perform as it does. Well, not so much tricks as informed engineering choices. For instance, the 101X-treme's sound-pressure level is reduced by 1.5dB for each decade in frequency, which, in layman's terms, means the frequency response, if measured anechoically, would be plotted as a left-to-right downward-sloping line. If Reis didn't make this design choice, the 101X-treme would sound bright when all the direct and reflected sound combined in a real room and arrived at the listening position. Why? A conventional speaker's high-frequency response decreases in SPL the farther off axis you move (i.e., as you move from directly in front to the sides). The 101X-treme does not become directional off axis, simply because it radiates sound equally in all directions. The net result of Reis's design choices is that the 101X-treme sounds quite natural in-room -- in other words, much like live music.

If you get a chance to hear the 101X-treme, listen to it with some music recorded live. That's where the 101X-treme really shines. There are some very specific reasons why this is the case -- from an engineering standpoint -- but the listener only needs to know that the homework was done and the result is, well, perhaps the end of a quest.