The $5000-System Challenge: Bend the Rules

The rules governing the sub-$5000 system challenge weren't exactly clear. Was that $5000 at full retail price, or could it be considered the actual selling price for which retailers were willing to let it go?

The first indication that the rules of this informal show feature were being tweaked was when I queried the prices of the system in the Son-Or Filtronique room. I was listening to the Sonus Faber Venere 1.5 bookshelves on their dedicated stands, being driven by the Simaudio Moon 340i integrated amplifier with its internal DAC, all hooked up with nicely finished BIS Audio cables. 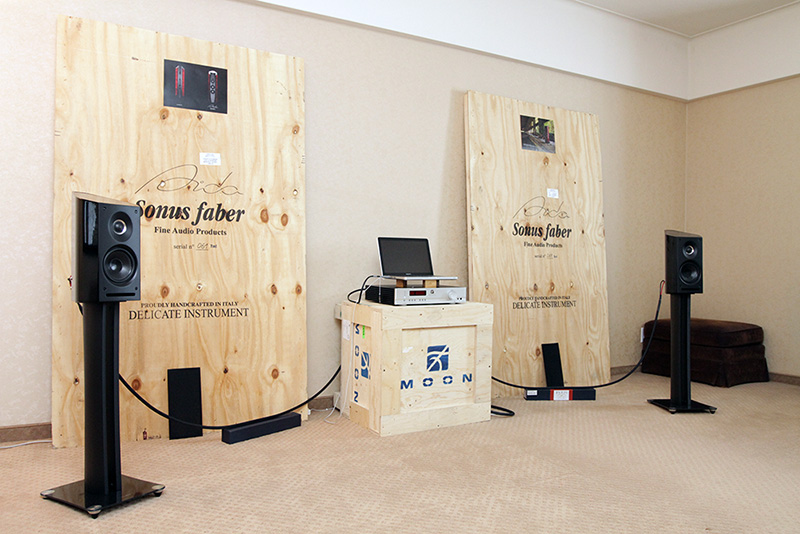 Surely, I thought, this elegant system retails for more than $5000? 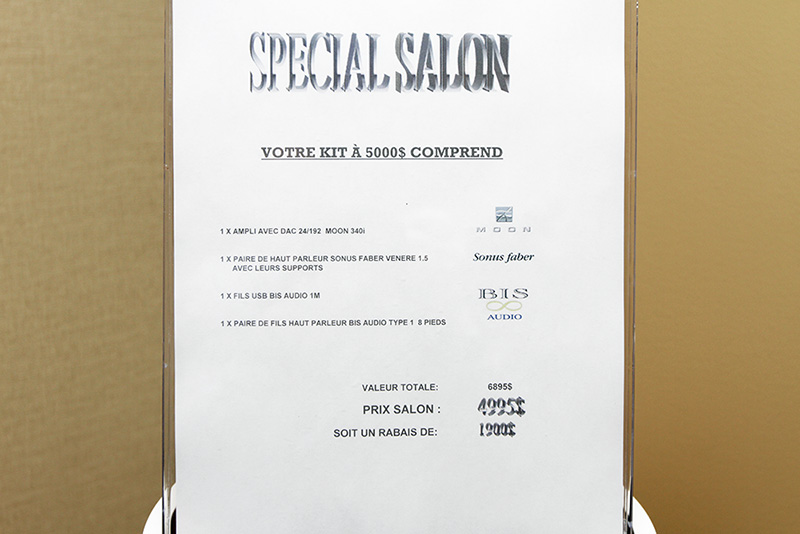 "Special price for you, sir. Because your wife is so beautiful," I imagined the representative saying. "I will throw in a rug the quality of which you have never seen for only $400 more." 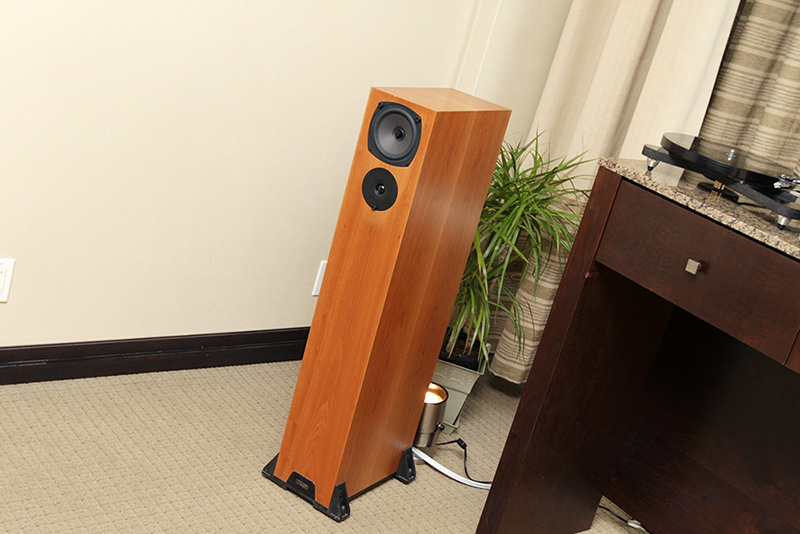 Another room that was pulling a fast one was Audio d'occasion. Here, the Deal of the Day was $3400 Rega RS7 speakers, a $895 Brio R amplifier, and your choice of Rega DAC, Apollo CD player, or P2 turntable. The actual retail price varies depending on which front end you might choose, but this $4999 system really retails for around $5400. 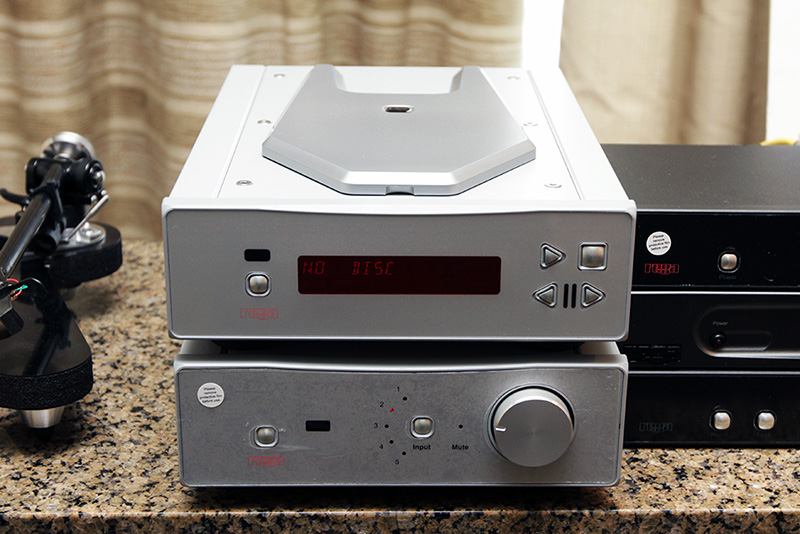 I sat down for a quick listen to this all-British system and found it to be lively, quick and incisive. Very pleasant, but just a touch light in the bass for my tastes. 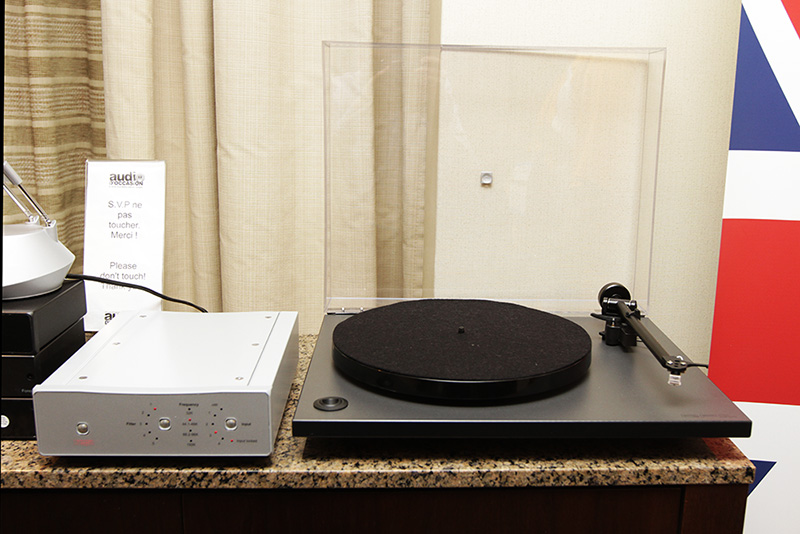 This quaint price fixing shouldn't really have surprised me. These two rooms were hosted by retailers, and the rules didn't preclude some capitalistic trickery. The consumers who were actually shopping for a system at the show benefited big time.