Thursday, March 22, the first day of the Salon Son & Image, is reserved for members of the audio-video industry. At day's end, before the start of the three-day public opening, the SSI organizers hosted a cocktail party and awards ceremony to honor the exhibitors and their accomplishments. 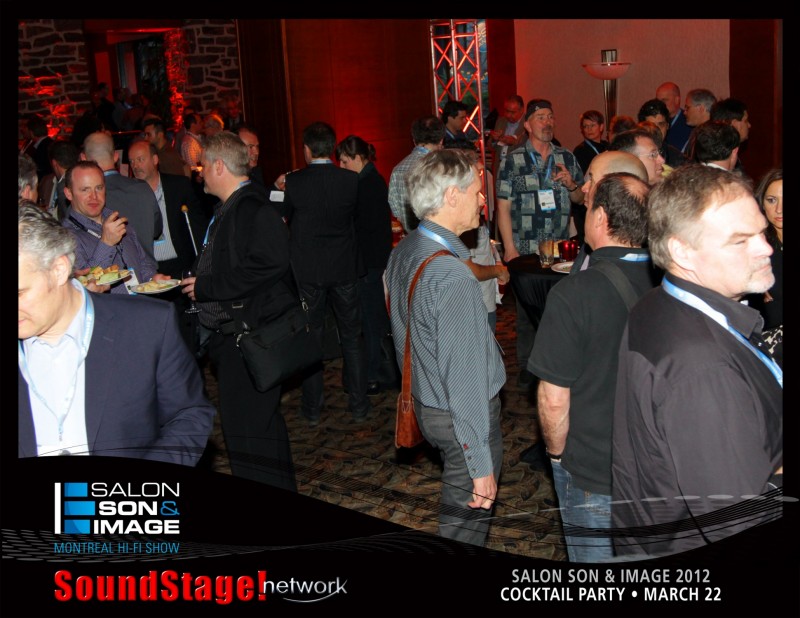