A couple of days ago I wrote an article under the "Future Fi" theme about the importance of quality all-in-one components to help grow high-end hi-fi's consumer base. The importance of convenience and simplicity, which is what these components provide, can't be underestimated.

But that doesn't mean that separate components could or should go away. There are always going to be audiophiles for whom sheer performance trumps all, so if it takes more boxes to get there, so be it. It is for those people that I'm writing about Bel Canto Design's new Black components, which comprise a separates-based system that's unique in terms of implementation, and probably a harbinger of things to come. 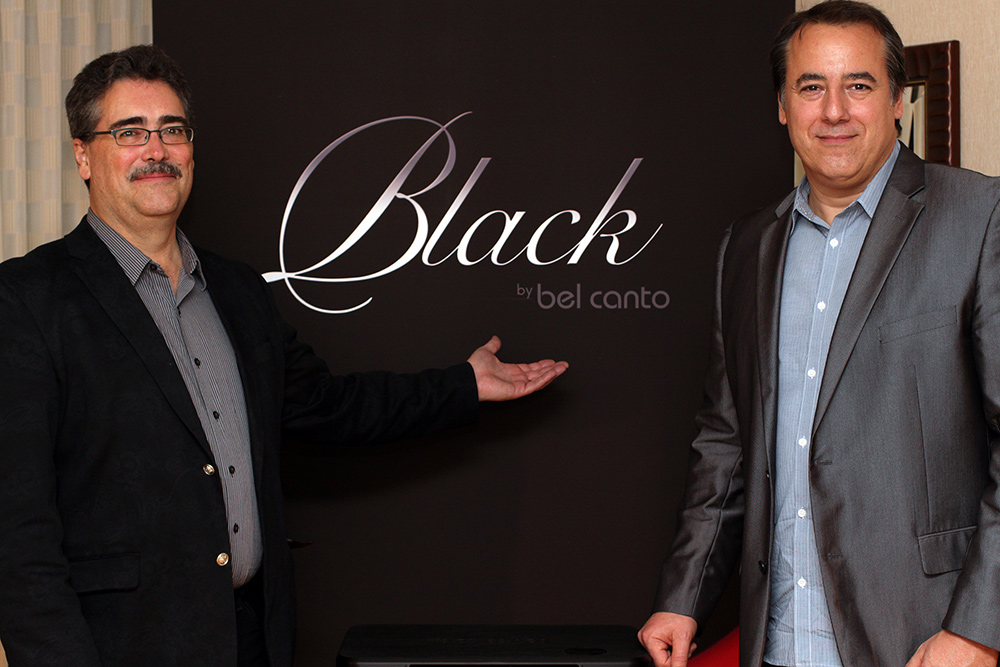 Before I get to what the system is composed of, it's important to understand the name. According to Bel Canto Design president, Michael McCormick, and chief designer, John Stronczer, the name Black was inspired by the Claude Debussy quote, "Music is the space between the notes." Essentially, it's about creating a system that's as distortion-free and noiseless as possible, so that the music emerges from a background of complete sonic darkness. 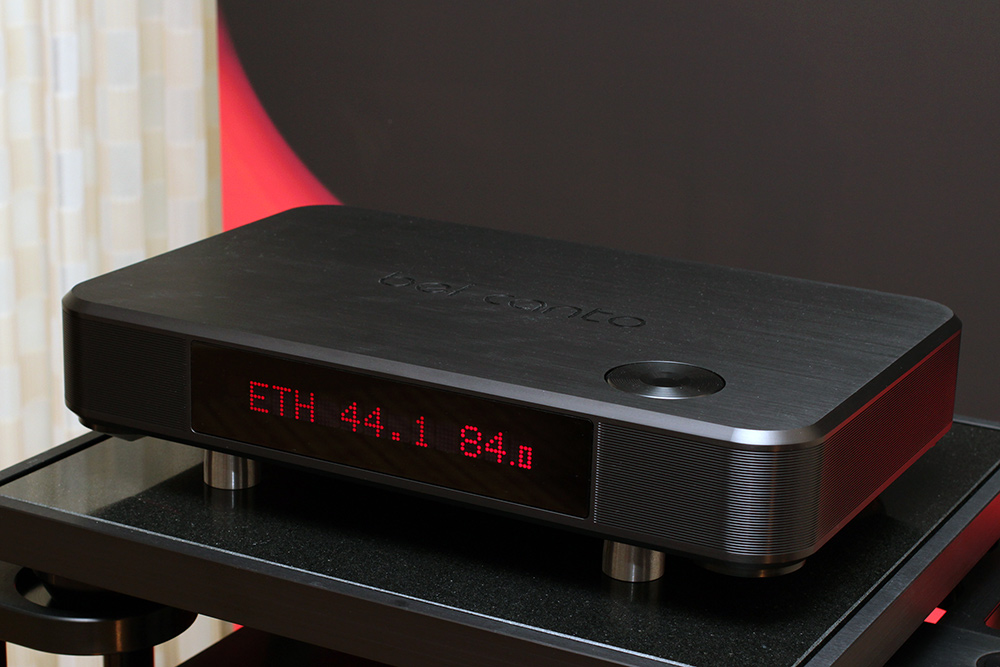 Consider the ASC1 kind of like a preamp in that it has all the inputs, does switching, and is where the volume is controlled. That's where the similarities end, though. The ASC1 is basically a digital processor with a plethora of digital inputs and one lone pair of single-ended analog inputs -- and even those analog inputs are converted to digital by an onboard analog-to-digital converter. Once the data stream is in the ASC1 from either a digital or analog source, it's completely reclocked to eliminate jitter and the volume is changed in the digital domain. The ASC1 does other things, since it has high-power 64-bit processing built in, but that's the gist of what it does. Except for one more important thing -- it does not output analog signals like a conventional preamp would, but digital ones via ST fiber lines, which I'll get to next. 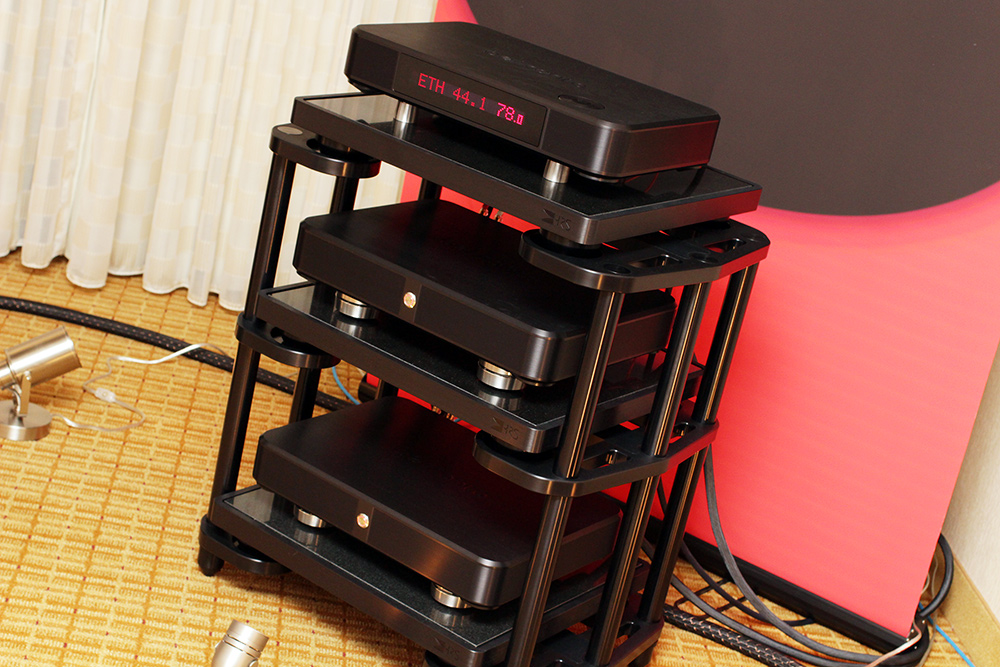 In each MPS1 there is a mono power amp capable of delivering 300W into 8 ohms, 600W into 4 ohms, or 1200W into 2 ohms. Because the MPS1 is a mono design, you need two for stereo, and each can therefore be placed close to the speakers to minimize speaker-cable length. The MPS1 has an XLR-based analog input, so for someone who wants to use a pair of MPS1s "conventionally," they can be hooked up to a preamplifier that has balanced analog outputs. But for those who want to use MPS1s optimally and experience all that the Black system is about, then it's the ST fiber connection that matters, since it allows for the receiving of the ASC1's outgoing digital signal. When that happens, the signal remains 100% digital from the ASC1 to well within each MPS1. It's only at the final output stage where upsampling and digital-to-analog conversion occur in order to create a signal that will drive the loudspeakers. In other words, Black is pretty close to an all-digital separates-based system.

When any company delivers new technology to the market, they always face the hurdle of convincing consumers that this is a good way to go. To Bel Canto Design's credit, they seem to have the ability to do so -- their printed literature explains the Black system well, and they've even created a new website called BelCantoBlack.com devoted specifically to it. Their in-person demo is also pretty compelling -- the Black-based system at RMAF 2013 sounded extremely good. So I encourage you to visit their site because this system appears to be more than just a little bit promising. As I said earlier, it's likely a sign of what's to come. As Stronczer said as we were leaving their display room, "This is a true 21st century audio system, as opposed to all of the 20th century approaches out there today." Black to the future, perhaps?