From Hong Kong to My Home: JE Audio's Reference 1 Preamp

Frankly, I never expected so much equipment to arrive in such a short time. About a month ago I received the Sonus Faber Olympica III speakers, Luxman C-900u preamplifier, and Luxman M-900u power amplifier for review, all of which I just blogged about here. Shortly after their arrivals came the Reference 1 preamplifier from JE Audio, which is based in Hong Kong. The Reference 1, which carries a retail price of $10,000 in the United States, is now the company's flagship preamplifier. The company's owner and chief designer, John Lam, asked me to review it, likely since I had reviewed his previous top-of-the-line model, the VL10.1. As with every other JE Audio product, the Reference 1 is an all-tube design -- this one, though, obviously has features and technologies that JE's other preamplifiers lack. 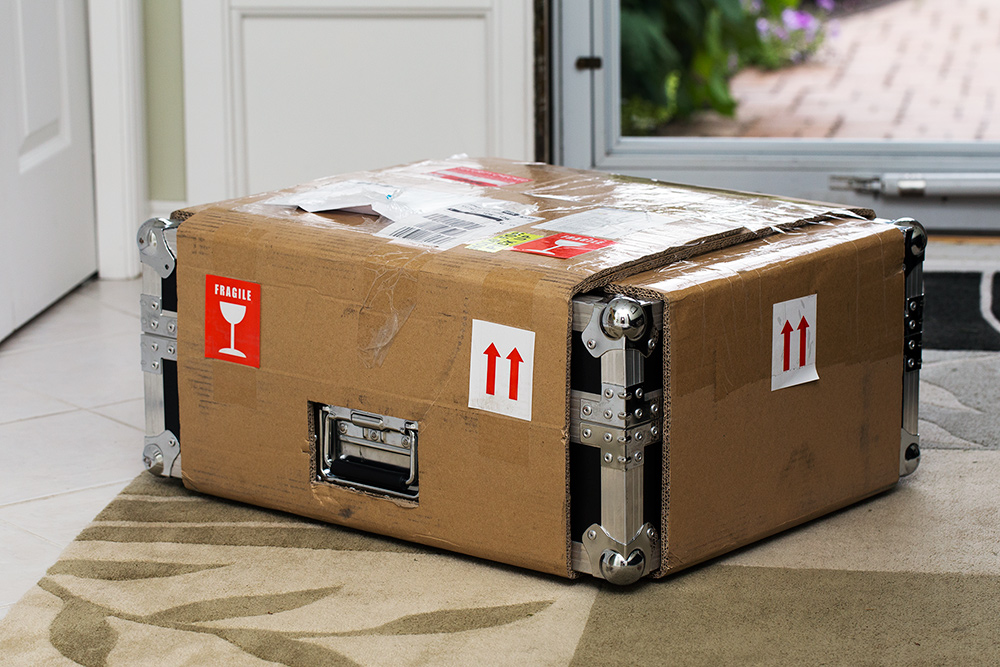 The Reference 1's arrival added yet another product to my ever-growing review queue, but it was actually timely -- I recently wrote about JE Audio in my August SoundStage! Hi-Fi editorial about service. In a nutshell, I explained in that article the high risk you sometimes face with buying products made overseas, but that JE's service policies have given me a certain degree of comfort with regards to how the company will handle any problems. As a result, I can confidently recommend what JE makes despite it being located so far away -- at least for me here in Canada. 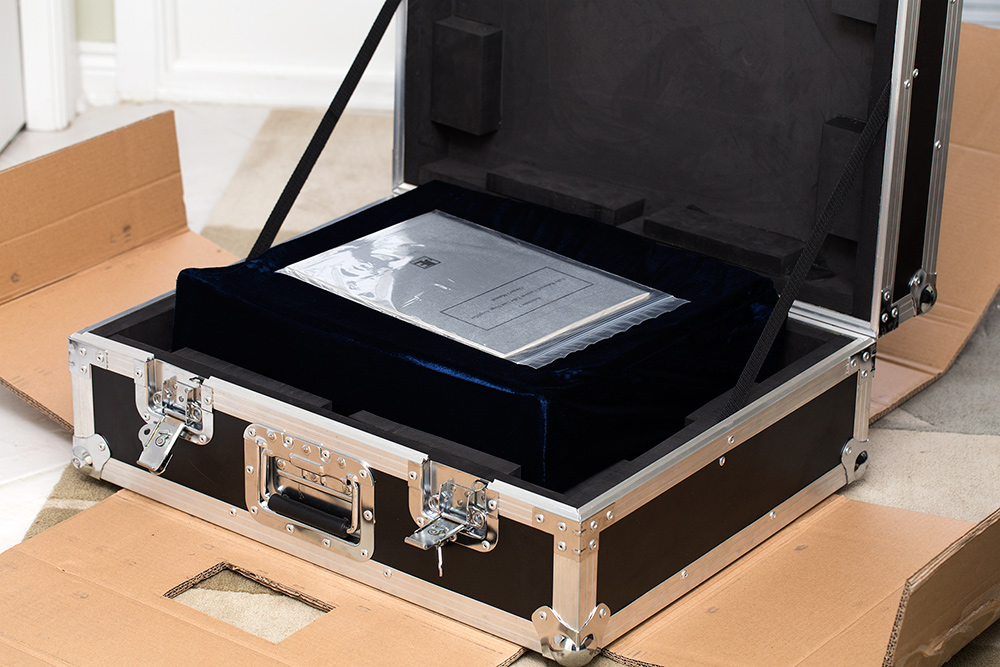 I also like the way JE packages its products -- the Reference 1 arrived from overseas in a super-sturdy flight case wrapped with cardboard for further protection. Inside the case the Reference 1 was wrapped in a royal-blue bag, which I found to be a nice touch. Also included was a remote control -- as far as I know, it's the first JE preamplifier to have one. As with JE Audio's other products, the Reference 1 seems to be exceedingly well built. 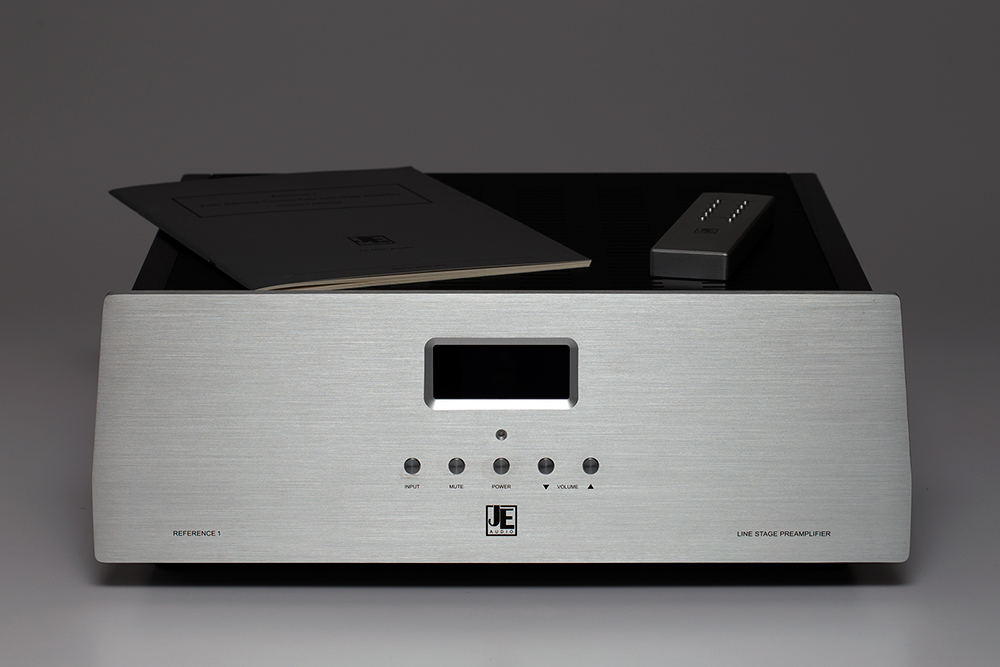 Since I have quite a few products here already for review, it's going to be a while until I spend enough time with the Reference 1 to really assess its sound; in fact, the only thing I did so far was test that it worked. So for now I put it on my photography table and took a shot of it so you can better see it. Stay tuned for what it sounds like -- the review will be published on SoundStage! Hi-Fi, likely later this fall.