When SoundStage! published my report about the MQA demo at Munich’s High End 2016 a few weeks ago, we ruffled some feathers -- not only of the people behind MQA, but of some audio writers who were already on the record with effusive praise of MQA. Fortunately for me, the MQA folks knew I would be attending last weekend’s T.H.E. Show Newport Irvine, California, and were willing to give me a more useful demo.

MQA, or Master Quality Authenticated, is a technology designed to reduce file sizes of high-resolution audio files and counteract phase shift introduced in the analog-to-digital conversion process. The problem I and my editors at SoundStage! had with the Munich demo wasn’t with MQA itself, only with the demo. As in the previous MQA demos I’d attended, MQA files were played through a high-end audio system without being compared with the original files or with standard-resolution, CD-quality files. This kind of demo doesn’t tell anyone much of anything, because even MP3 files would have sounded great on these systems.

We later learned that A/B comparisons of MQA with original high-res files had been privately demoed for record company execs, recording engineers, and a few audio journalists. Why not do public A/Bs? VP of Meridian America Inc. (MAI), Ken Forsythe (who cautioned that he doesn’t speak in an official capacity for MQA), explained that the MQA files they have were made from original studio masters, and that the record companies are reluctant to release those masters for public demo. (Here, I must point out that MQA could easily and cheaply make its own high-resolution stereo recordings and do public A/B demos with those.)

I sat down in front of a Mac laptop running Audirvana Plus music-player software, connected to Meridian’s Explorer2 headphone amp-DAC. I was offered a choice of AKG K702 or Audeze LCD-2 headphones. Both are excellent, but I listened mostly with the K702s because they have less bass and therefore a bit of a bias toward the treble, which is where I heard the most difference. 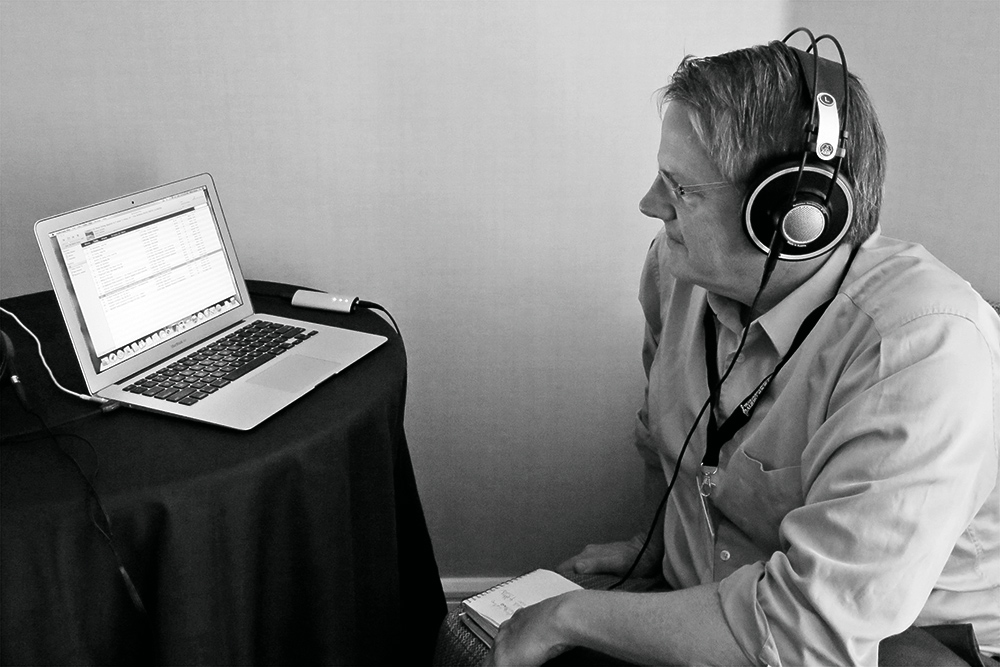 The software allowed me to listen to original FLAC files (most with a 192kHz sampling rate, with a few at 96kHz and 384kHz) with MQA-processed files at 44.1 or 48kHz sampling rate. The MQA files ran at a data rate ranging from 1048 to 1713kbps, but typically around 1300kbps, compared with original data rates ranging from 2363 to 10,912kbps, but usually around 5000kbps. (For reference, CD-quality audio runs at 1411kbps.) MQA’s PR person wasn’t sure if it was OK for me to mention the names of the tunes, so I’ll just say they included an early-1970s R&B ballad, a late-1970s pop-rock hit, an early-1990s metal tune, a couple of new age-ish tunes by Japanese artists, and several classical recordings.

I could hear a difference between the MQA and original files, but it was subtle. To me, it sounded like there was a slight reduction in apparent treble energy with the MQA files. I gained this impression largely through the more trebly AKG K702s; through Audeze LCD-2s, the difference was barely, if at all, discernible.

Does this mean the MQA files were softened, or less hashy? In other words, does it mean MQA reduced the sound quality or improved it? I can’t know for sure without hearing the original signal, before the analog-to-digital conversion whose artifacts MQA is said to correct. In other words, a definitive comparison would mean alternating between a live analog microphone or mixer feed and then having that same feed converted to digital and processed through MQA. Even if the engineers of the above recordings heard the demo, given the subtleties of the differences, they’d be relying on their highly imperfect acoustic memories to judge whether or not MQA was closer to the live sound than a non-MQA digital file.

(And while I’m dreaming, it’d be nice to hear that same comparison with standard-resolution digital in the mix, and to be able to do the comparison blind, with the presentation randomized. Personally, I find it difficult to do these tests non-blind, because I can’t tell whether or how my perceptions are influenced by my inevitable biases regarding a certain technology or product, nor can I know whether or how my impressions of the first listening sample influenced my impressions of the following samples. Neither can anyone else, no matter how fervently they might claim otherwise.) 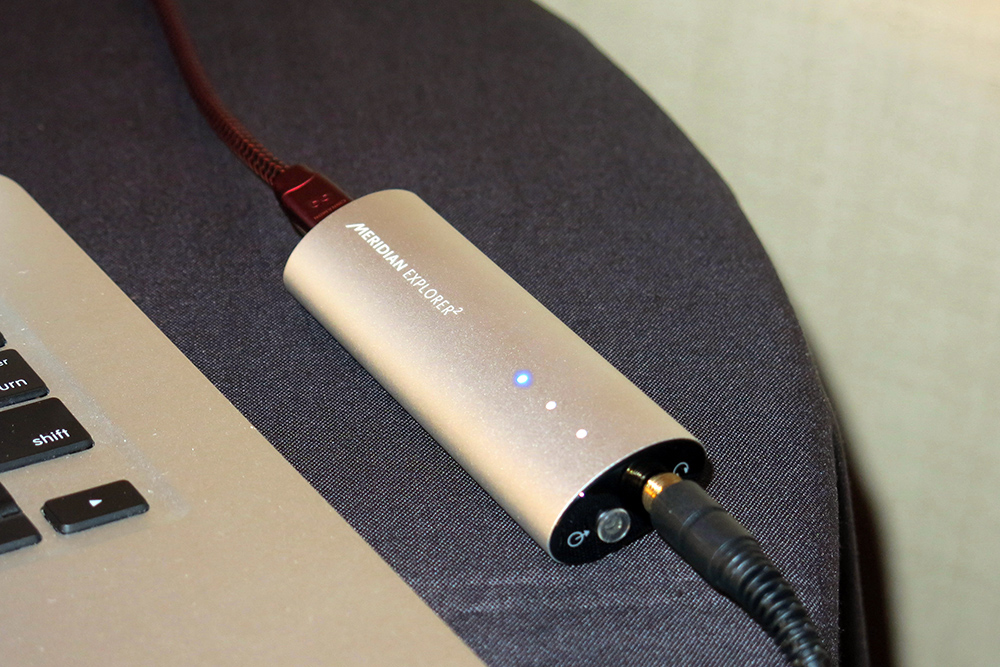 What I can say is that the sonic difference with MQA is subtle, but the reduction in file size is not. As I could see from the file size numbers in the Audirvana Plus software, MQA shrinks 96kHz originals to about half their original size, and 192kHz originals to about one quarter of their original size. Or as MQA’s Jeff Dean put it, “As a listener, I don’t care so much that it’s better, only that I can get this level of quality on files that are small enough to fit on my phone.”