I know the spiel about sound at shows. I’ve written about it, edited commentary on it from our writers, and read about it in other publications over many years. Blah blah blah. OK, so perhaps the one qualification I’ll make in my assessment is that these systems won’t sound like what I heard at FAE 2020 if these mega-systems were set up in your carefully constructed custom listening room. But then you already knew that.

Newsflash: We do actually listen at shows -- these gatherings aren’t all static displays just yet. It is an audio show, for goodness’ sake. So I’m going to share what I heard at FAE 2020 from the biggest three systems on display, which were on the same floor. And I’m going to rank them. For fun.

All prices in US dollars. 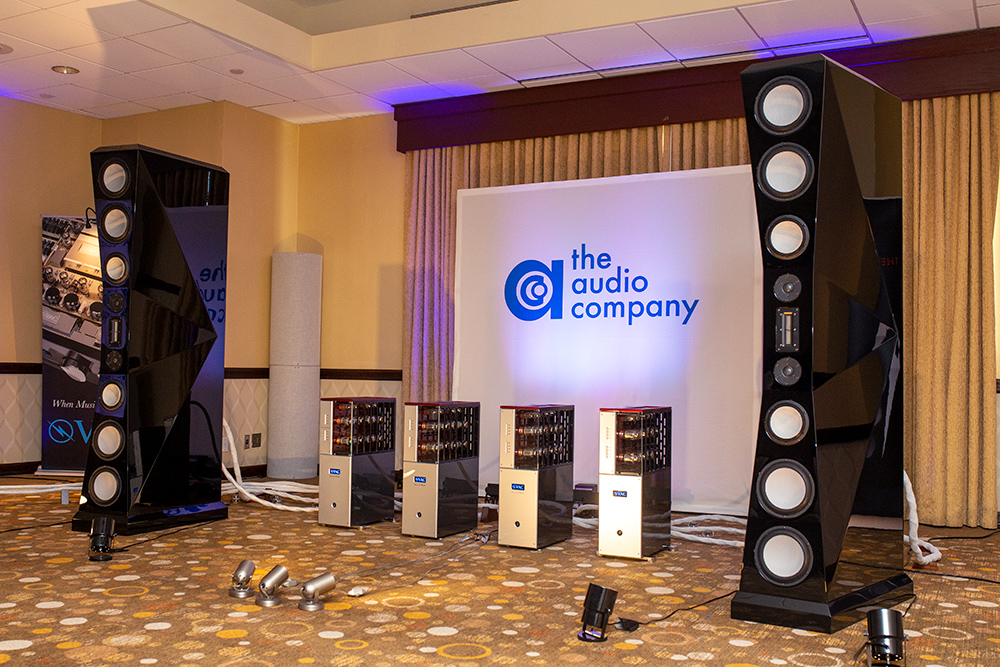 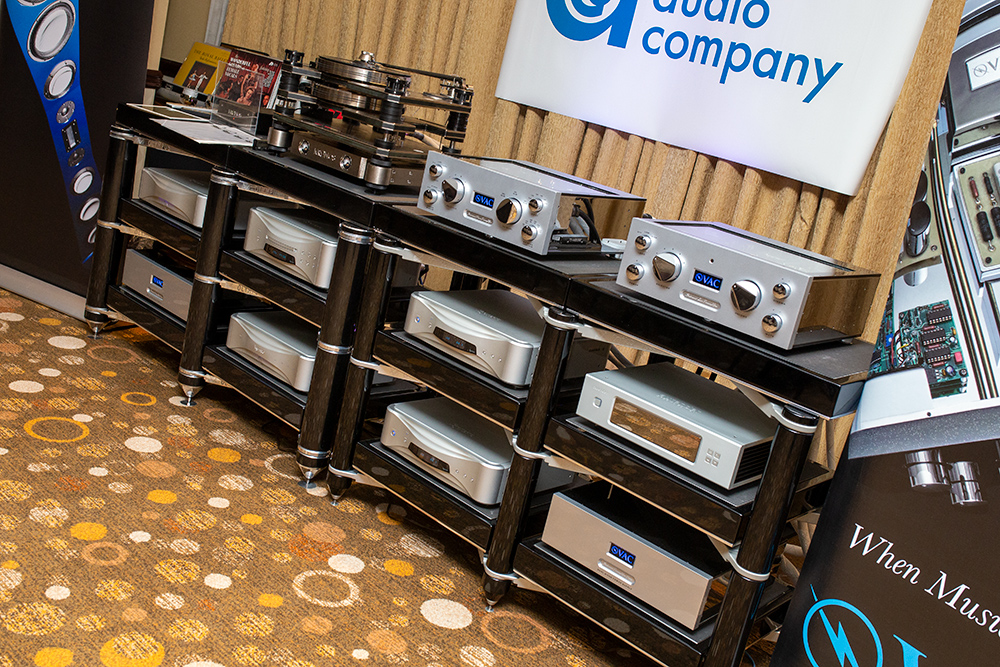 I listened to “Vogue” by Madonna, and the sonic energy the system put into the room was penetrating, seeming to achieve near-rock-concert sound-pressure levels . . . effortlessly. The midbass was physically impactful and the room was not intrusive on the sound in the bass range -- the active bass-management strategy using the subs was doing the trick of balancing bass nicely. The Eagles’ “Hotel California” had an appropriately weighted kick drum -- “live,” I thought to myself -- that fully energized the air particles in the room. And again, the sound wasn’t boomy the way you might expect in a space like this -- all while the vocals were detailed and clear. If I was bothered by anything, and with some tracks I was not, it was an overly sibilant top end -- it could glare just a touch with certain tracks. Still, some jazz recordings didn’t display this sound characteristic, and with most cuts I easily enjoyed the super-high-fidelity sound that was on display. On some tracks I heard bass that was truly of the subterranean type -- the VSA Ultra 11 speakers’ bass sections are capable of lows that would eclipse just about any speaker system you could name. All in all, this system provided a tremendous experience that must have delighted many showgoers at FAE 2020. 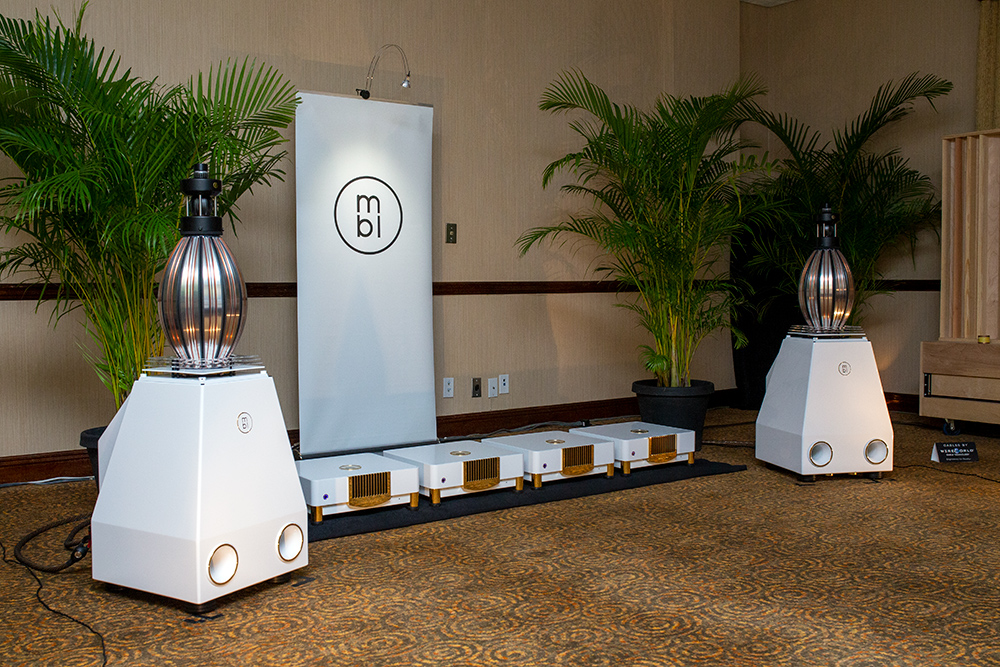 The MBL room featured the 101 E MK II Radialstrahler loudspeakers ($70,500/pair), the N31 DAC/CD player ($15,400), four N15 mono amplifiers ($17,800 each), an N11 preamplifier ($14,600), and Wireworld Eclipse Series 8 cables. A United Home Audio reel-to-reel tape deck was there as well, though it wasn’t playing while I was in the room. Although we’ll call this a super system, it isn’t nearly the cost of the other two, and it should be noted that MBL does make much more expensive speakers and electronics. Still, this system inhabited one of the three large rooms on the second floor of the show, so it goes in with the big boys. Clearly, it belonged. 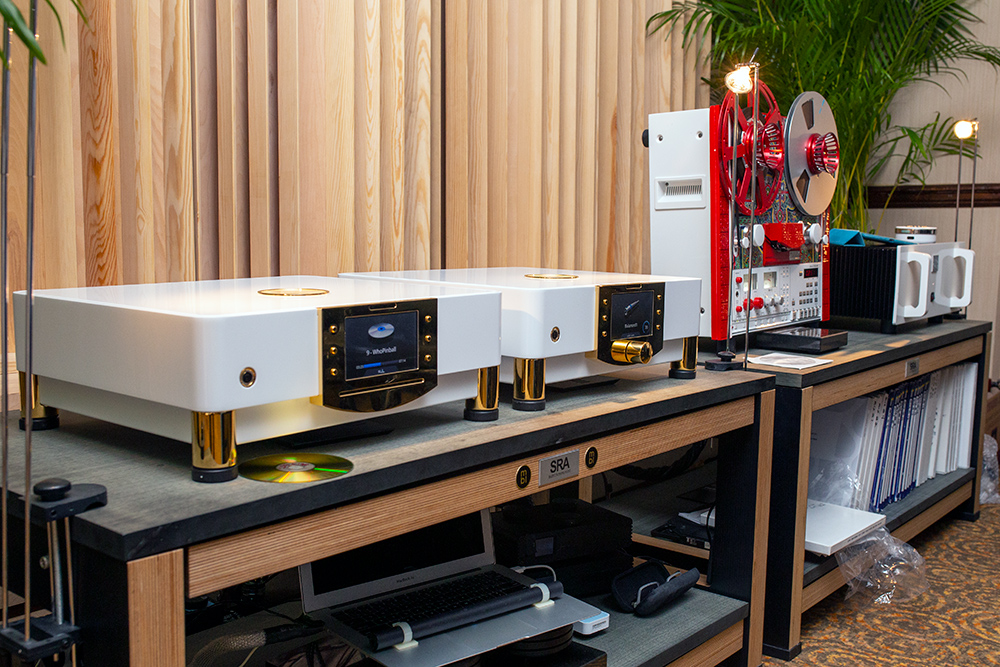 The first cut was a James Taylor song, “Country Road,” and I appreciated the super-smooth vocals and perfectly balanced highs, which were more to my liking than what I heard in the VSA room. I heard just as much detail in the upper frequencies, mind you, but the MBLs were more spacious sounding and avoided any semblance of glare. In the bass, there was of course no comparison -- the VSA speakers, with their massive subwoofer drivers, had infinitely more capability in the low frequencies. The VSAs played deeper, with more impact and weight -- just more of everything. In fact, if the MBL rig fell short in any area, it was in the low bass -- the room seemed just a touch large for the speakers. Still, the MBL system was fantastic in every other regard, and it had a sound that I could easily have listened to for hours. The highs absolutely sparkled, but did so with so much poise that I thought to myself, “Could these ever sound bad? I can’t imagine it.” I was so impressed by the MBL setup -- I’d love to hear some of this gear in my own room. 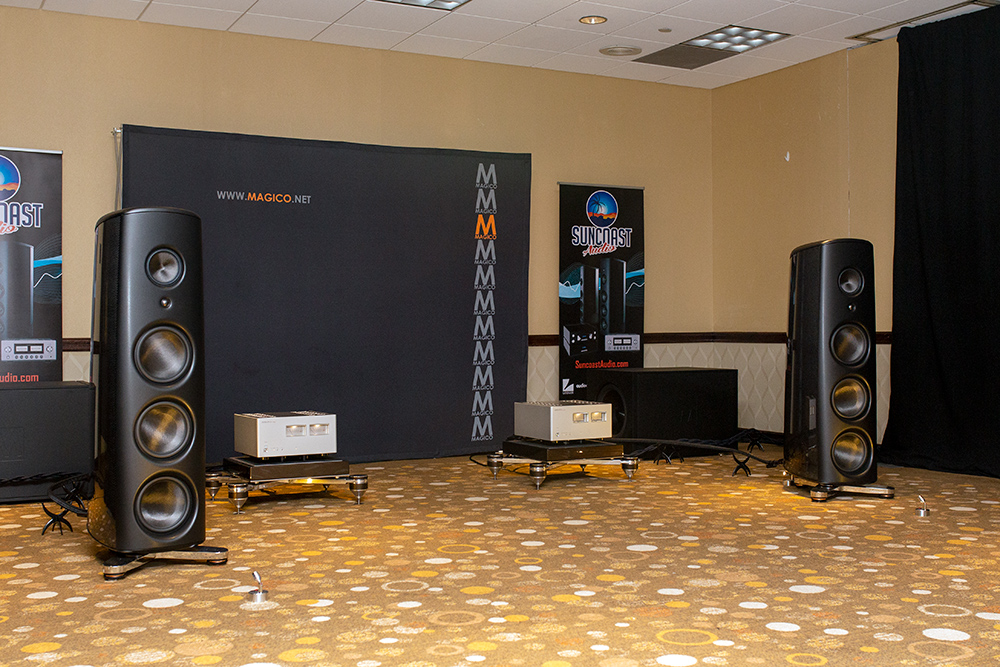 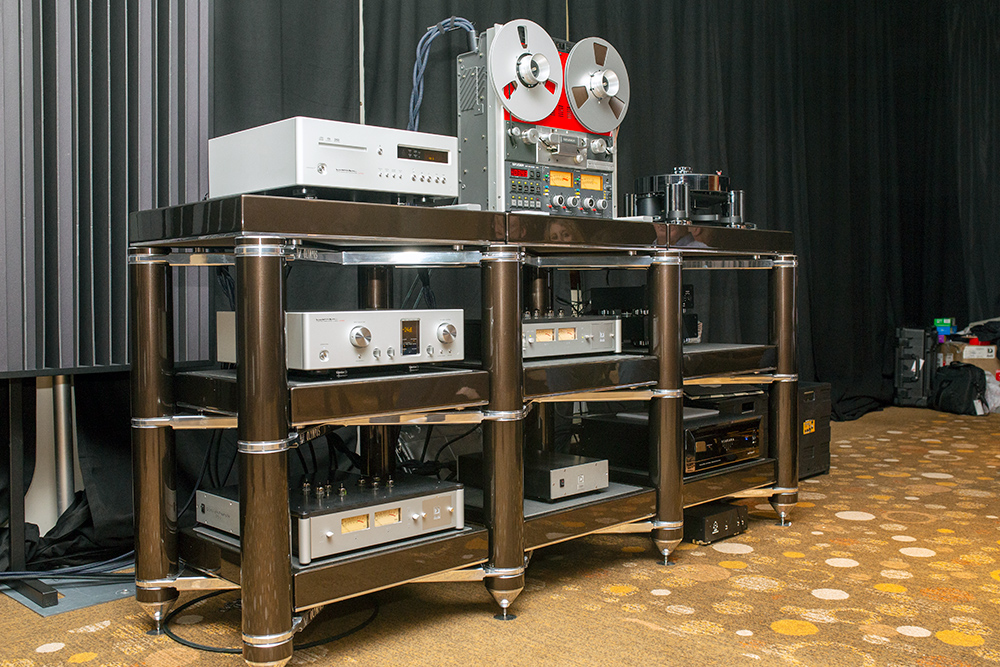 The sound was a study in apparent dichotomies: it was warm, even burnished, yet completely resolved. “Big Brother” by Jen Chapin sounded realistically sized in the performance space, such that I could easily suspend disbelief and, voilà, she was in front of me. The highs just appeared and floated, neither hot nor subdued. The midrange was a study in clarity, yet it was the antithesis of shouty. The bass . . . well, I never heard the QSub-18 subwoofers playing, but I felt the lowest bass when they were there. The lows were tight, but not so overly mechanical that they sounded forced. The overall sound in this room was completely disconnected from any cabinet in the room, just as you’d want it to be. In short, the sound was amazingly precise and yet perfectly natural.

So there you have it -- three super systems ranked. Wishing you good sound from sunny Tampa, Florida.