Prior to my departure from Toronto, I received an email from Adam Mokrzycki, the organizer of Audio Video Show 2022, asking if I had any interest in attending a concert featuring jazz singer Melody Gardot. Gardot happened to be playing, you see, in Warsaw on the night of Friday, October 28, which just happened to be the first day of the show.

It seemed that the kind folks at Lampizator, the manufacturer of outrageously cool tube gear, had managed to land a dozen tickets to the show and were offering them to members of the press. 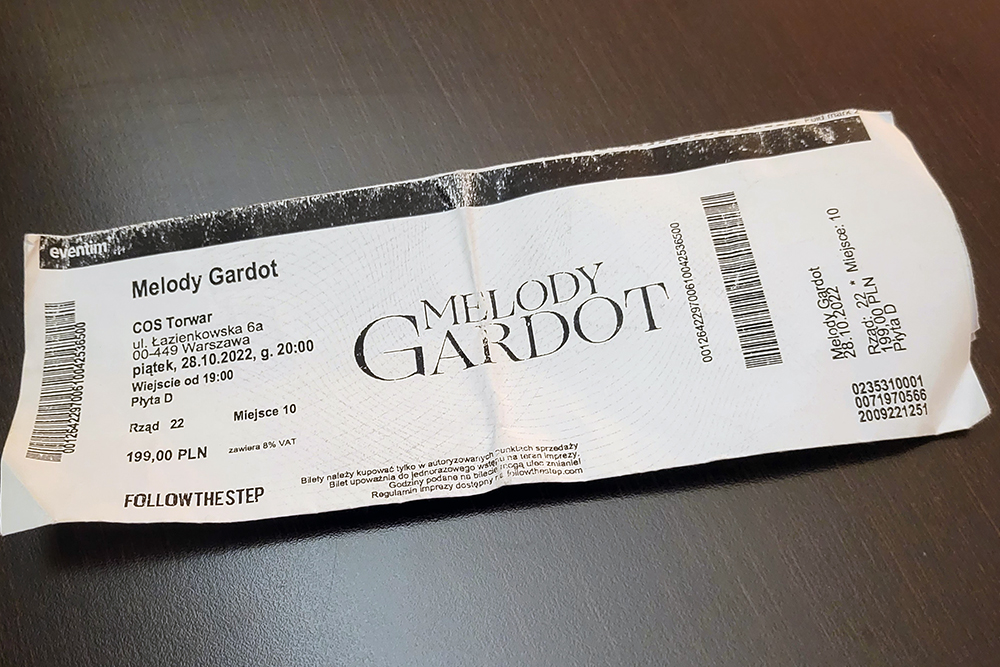 I’ve been a Melody Gardot fan for many years, and her album Currency of Man is a regular guest on my upstairs system. So I replied real sharpish in the affirmative.

On Friday night we all Ubered over to the Arena COS Torwar, where we arrived just minutes too late to buy a beer. The COS Torwar is a smallish-sized arena—larger than I expected for a jazz performance but still cozy enough to feel somewhat intimate. 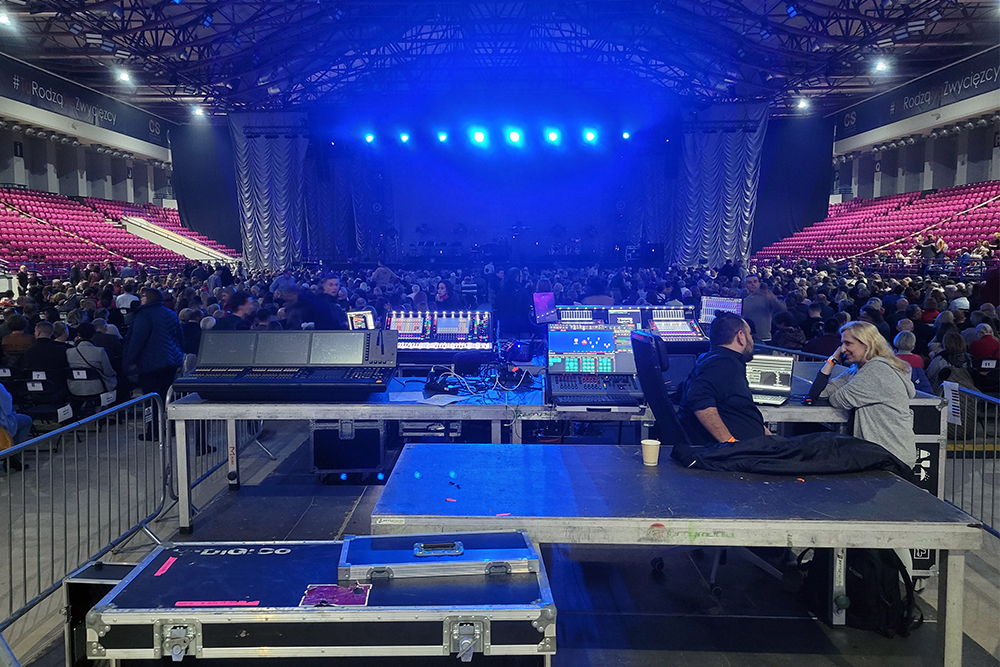 The concert itself was lovely. Gardot has a rich, slightly throaty voice, and her stage presence, while rather restrained, had enough reach to draw in the crowd. The musical performances themselves were excellent. To the rear right was a three-piece string section, and the cellist outdid himself, scratching out a distorted, screaming solo that had more in common with Jimmy Page working away at a theremin. Definitely not what I expected during a jazz concert.

Likewise with the drummer, who drifted in and out of traditional jazz drumming, often slamming down a hard-assed solo while using his brushes like they were tree branches.

It was a fairly large venue, so obviously the sound was amplified. Having just left a hi-fi show, I found it difficult to disengage from my critical-evaluation mode. The bass was deep and tight, but there was a bit of overhang from the undamped nature of the building. Mids right through the top end were fairly natural and unforced, and the volume levels were set appropriately. 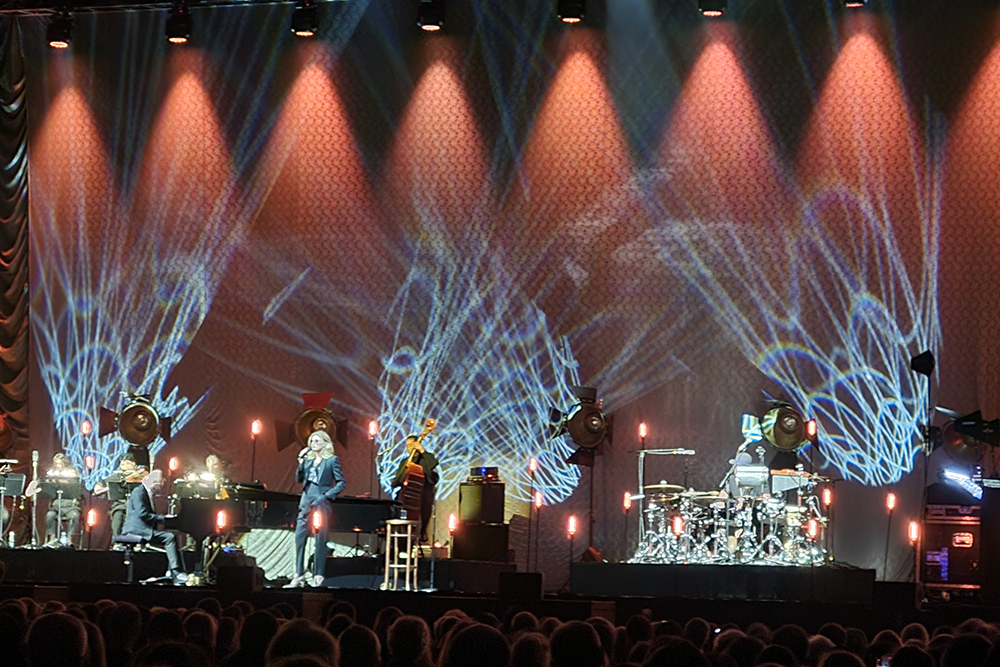 But I had trouble with the sound and the concert in general. Gardot’s performance, and that of her band, was truly wonderful, but I couldn’t help feeling that I’d missed the boat. This sort of event must be experienced in a much smaller venue. Medium-to-large halls such as this work fine for rock music—stuff that’s supposed to be amplified. An electric guitar cranked into distortion is designed to sound larger than life. But an intimate, personal jazz singer such as Gardot? No—down to the tips of my toes, I felt sadness due to the fact that I’d never experience this music as it was meant to be heard: in a small basement club, with crusty, cynical waitresses slinging overpriced beer, and Gardot herself signing LPs during the intermission.

Gardot’s too big for that now, and congratulations to her on her success. I did enjoy the concert, and remain happy that I had the chance to hear her music in person. But dammit, I’m probably ten years too late to the party.