Franco Serblin founded Sonus Faber in 1983 in Italy. In the decades that followed, the company developed a large and loyal following by focusing on producing loudspeakers with a distinctive and decidedly Italian look, as well as an equally distinctive sound.

In 2003 Franco sold the company to a private-equity investment firm. In 2007 the company was again sold to another private-equity firm, Quadrivio, which still owns the company today, as well as others -- following the purchase of Sonus Faber, Quadrivio also acquired US-based manufacturers Audio Research Corporation, Wadia, and most recently McIntosh Labs, as well as US-based distributor Sumiko, all of which now fall under the umbrella of Fine Sounds Group. 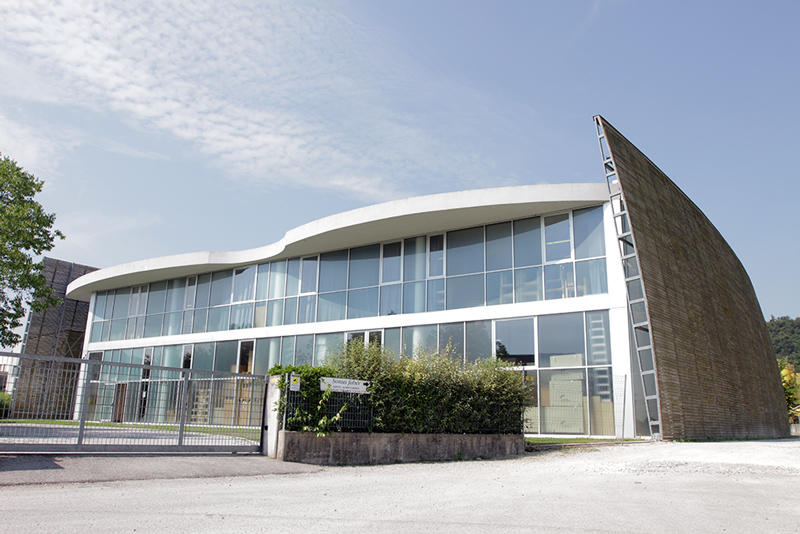 My visit to Sonus Faber's headquarters, which is located in an industrial park in Vicenza, Italy, began on July 22, 2013. Despite the company now being about 30 years old, it was my first visit there. But even though it was my first time, I was not surprised by the striking-looking building when I first approached it -- I'd seen its distinctive architecture in photographs numerous times. Actually, I was waiting to see it with my own eyes to see if it lived up to the pictures. That said, it still impressed me because the building, like the Sonus Faber brand and the rest of Italy for that matter, has uniqueness and style that only the Italians can seem to pull off. 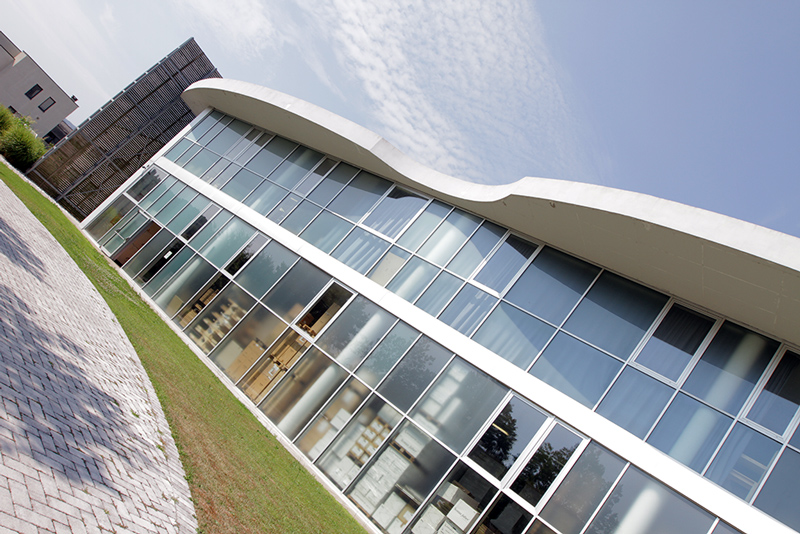 Inside the main building, about 40 employees work in the areas of research and development, production, management, administration, and finance. Strategically placed throughout the facility are loudspeakers produced today and in the past, showcasing the company's rich and unique history. 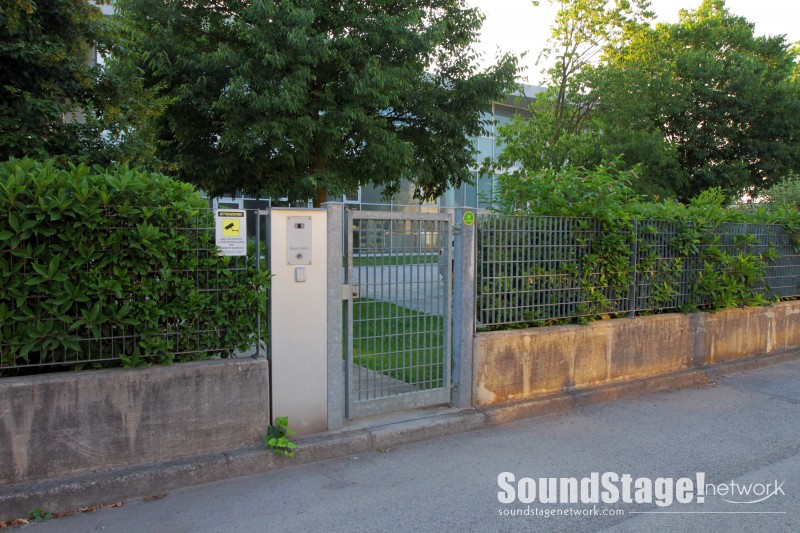