Monitor Audio: "Made in China" Is a Bad Thing, Right?

The "Made in China" tag was always one viewed with derision. I saw it that way, at the very least. And why not? China was always synonymous with cheap knockoffs, lower quality, and a way for companies to save money. So when Monitor picked up shop from the factory that I visited in Southend-on-Sea, due east of London, and headed significantly farther east back in 2004, there were some skeptics. It's arguable that at that time, such a jaundiced view was perhaps warranted. So why make the move? 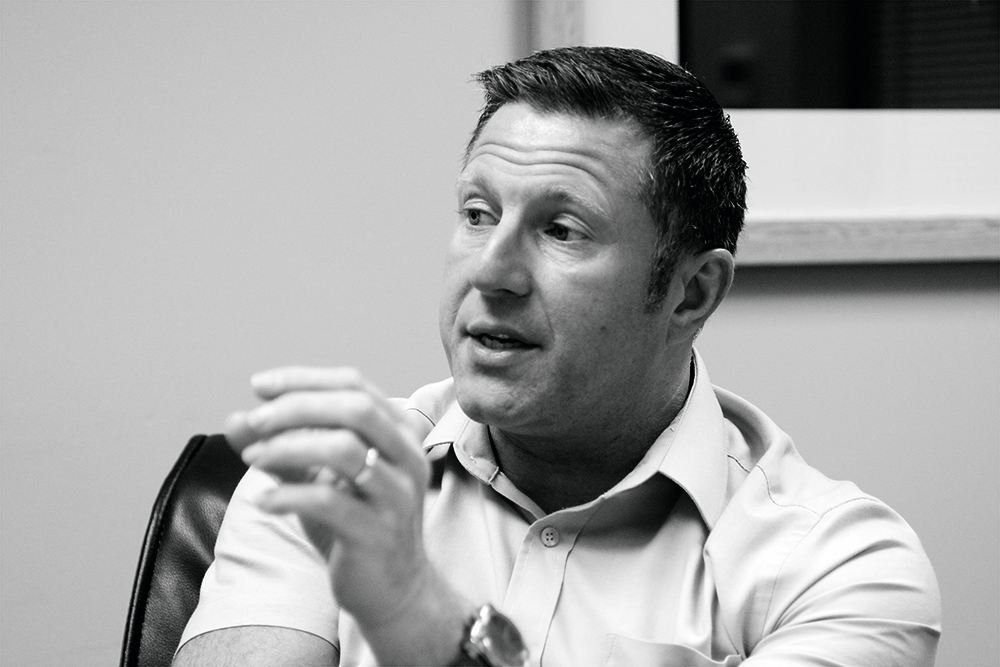 Dean Hartley (shown above) explained his thinking back then. "If I had gone downstairs to our production facilities and said 'Could you just put a curve on that corner of the cabinet?' in lieu of a square box, our production would have gone from 200 cabinets a day to ten -- quite literally," he said. "We would never make [fully] curved boxes down in our factory downstairs -- we couldn't even change our factory to do it." Beyond this, Monitor had an aging workforce at the time. They were approaching retirement age, but they possessed a great deal of skill. "It was an issue when the guy who was responsible for sanding took a day off -- the manager had to chip in!" Dean said. These folks were artisans, and it was a difficult proposition to adequately replace them.

While there was certainly a financial imperative to shifting production to China -- labor rates in Europe were significantly higher than they were in China ten years ago -- Dean was clear that this was not the primary driver. Alex Brady (shown below) mentioned that, "It cost about the same to make a loudspeaker [in England] as it does [in China]. But it allowed us to put more material, content, and substance into the products. Fully veneered, proper bracing -- we couldn't have done that here in our factory, and couldn't find it anywhere else in the UK." In many ways, the company was hamstrung by its own limitations in manufacturing. 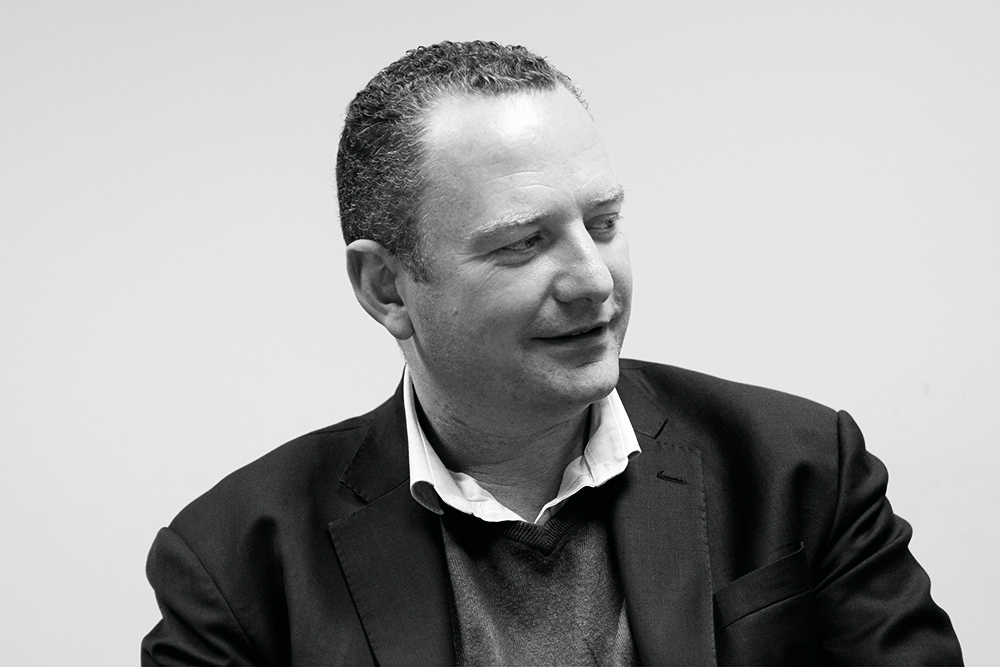 When Monitor first investigated the notion of moving to the Far East, they sent some folks over to see some other facilities firsthand. "We're at this factory, and you've got guys who were meant to be doing a job -- you could see it. They were walking down the factory and they were going through the motions of doing the job, but they didn't really know why they were checking something. We could see all this!" Dean said. "This is why we knew, when we went to China, we had to do it a different way."

So what kind of operation is Monitor running in China? The factory is 100 percent dedicated to Monitor's production, with Monitor staff on hand to ensure their rigorous standards are upheld. "Quality control, project management, product engineering -- all the support is there," Dean told me. Depending on the time of year, up to 150 people can be working on the various production lines, with total output reaching -- brace yourself here -- around 200,000 products annually. While the definition of "product" can vary, many of those are stereo pairs. And this number does not even include some of the company's custom-installation products, which are manufactured by a partner with a great deal of injection-molding skill, quite literally, down the road from the Monitor facility. 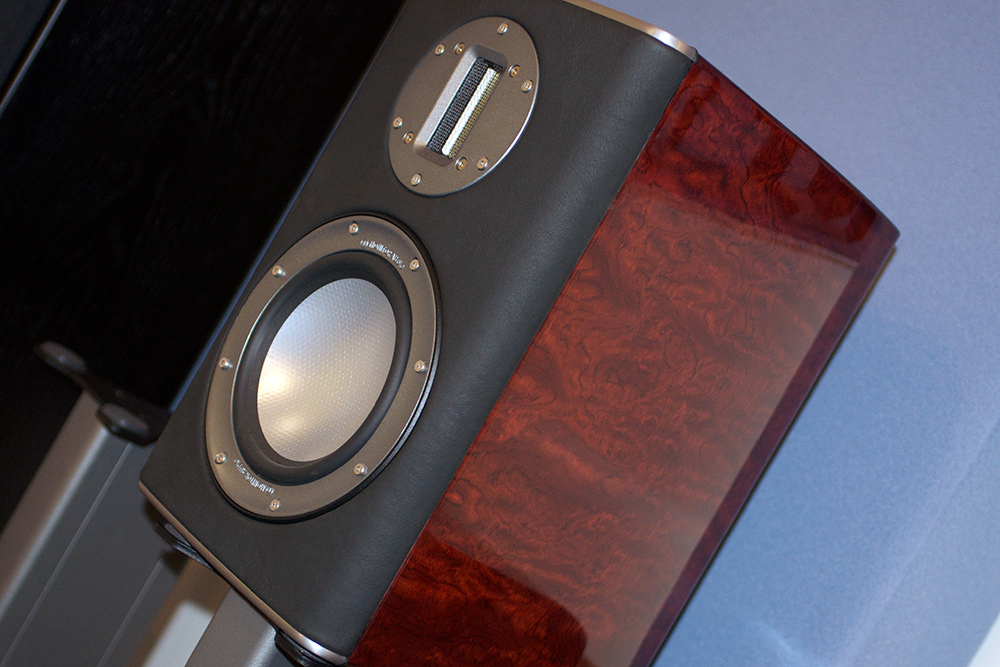 I was gobsmacked by the sheer volume of products that Monitor produces annually, due in no small part to their Chinese production capabilities. And it's terrifically difficult not only to ensure that individual products were made to Monitor's exacting standards, but to make sure they would continue to be. "It was always a key mandate in the business," Dean said. "If we design something, we've got to be able to produce it. Not just one, but a thousand one, a thousand ten. The customer has to be assured that when we produce one, it's the same as any other." Alex picked up where Dean left off, adding, "That's why some of our peers fell down. There had been nervousness among customers because they'd previously had some poor experiences with rivals who had gone to China, but hadn't put the infrastructure in place." This was not gloating, it should be noted, but simple acknowledgement that guaranteeing certain standards of quality required a substantial effort.

"We didn't go over and then walk away. When we went there, we basically migrated," Dean said. "We didn't come back!"