"We kind of started in the Wild West of audio. A lot of people back then were making money selling loudspeakers that weren't that good. Our methods these days are based on pure science; everything has a logical explanation. Number one thing, top of the list for us: we're trying to improve audio performance." 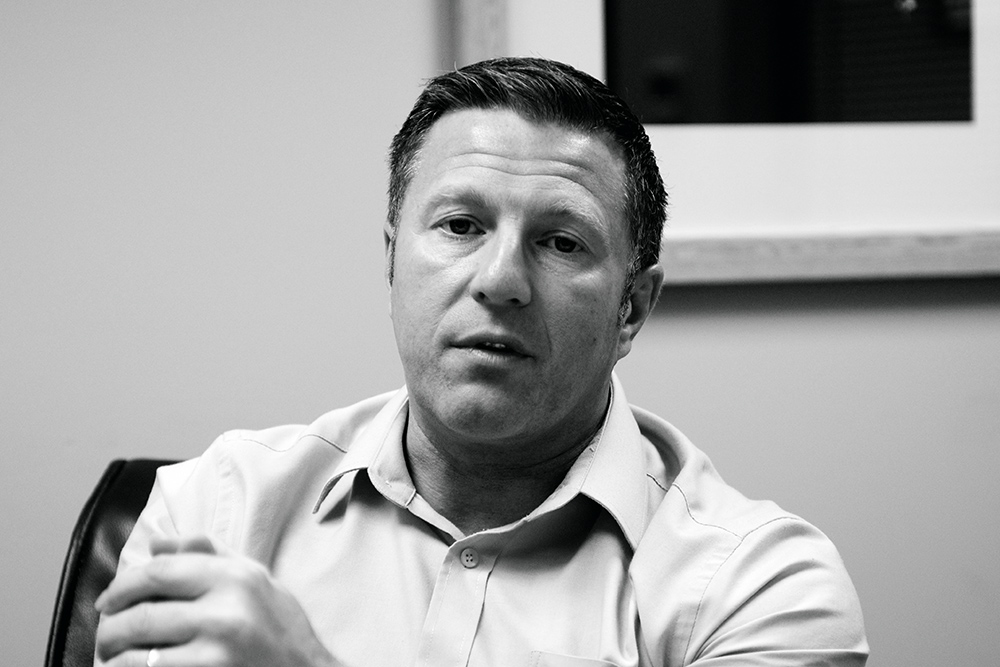 These are some of the first words Dean Hartley (shown above), Monitor Audio's technical director since 1997, said to me when we sat down to chat about the company's fundamental tenets. His comment was not intended to be disparaging, but rather, a matter-of-fact appraisal of the widespread lack of understanding in the 1970s about fundamental loudspeaker design. Dean is a rare breed in the high end. With 20 years of loudspeaker engineering under his proverbial belt, he possesses the deep technical understanding required to make an excellent loudspeaker. Beyond that, however, he exhibits an almost tangible perfectionism. Coupled with a sociable demeanor and a sharp sense of humor, he broaches most any subject with fervor and acuity.

We began with COMSOL Multiphysics software, a powerful platform through which Dean's team does much of its work. A wickedly expensive proposition, COMSOL offers an incredible toolset. "It handles electrical, acoustic, mechanical, and an awful lot more as well," Dean explained. Michael Hedges (shown below), Monitor Audio's acoustic design manager, added, "We're able to better learn how the various forces interact with one another. We might do 100 digital simulations in COMSOL before we make our first physical prototype. These days, the first one is almost always bang on." 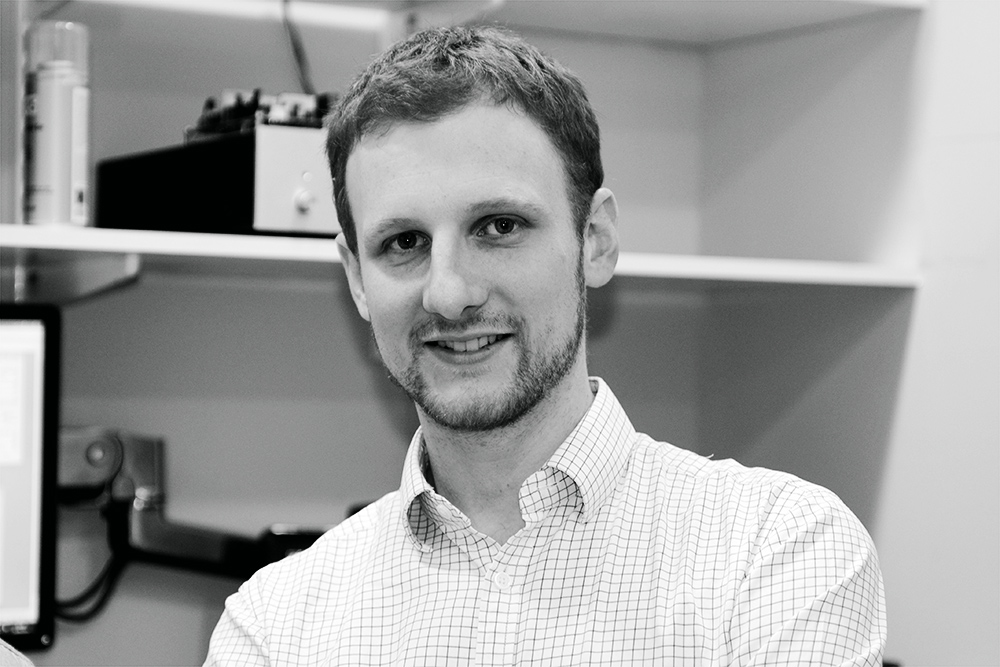 "Whereas before, having a good understanding of the tinkering aspect was key, now it's incredibly important to have a solid understanding of the underlying physics and math to fully harness the software," Dean said. Some material parameters cannot always be factored into the software -- the individual glue bonds that hold a driver together, for instance. But on the whole, Dean's team can model not only an actual cone, with its attendant geometry and intrinsic mechanics, but an entire operating driver, in software. "We can get frequency and impedance responses as we might get from a Klippel system," he said. "Sometimes the software models are so accurate that we can draw a Klippel sample and compare it against our COMSOL model and -- while it's not quite right -- all the trends are there. That peak's here, that dip is there, sensitivity, first break-up." Really fascinating stuff, this. While some of the super high-end boutique loudspeaker manufacturers out there have some strong acoustical engineering knowledge behind them, I seriously doubt many at all have this kind of processing power at their disposal. 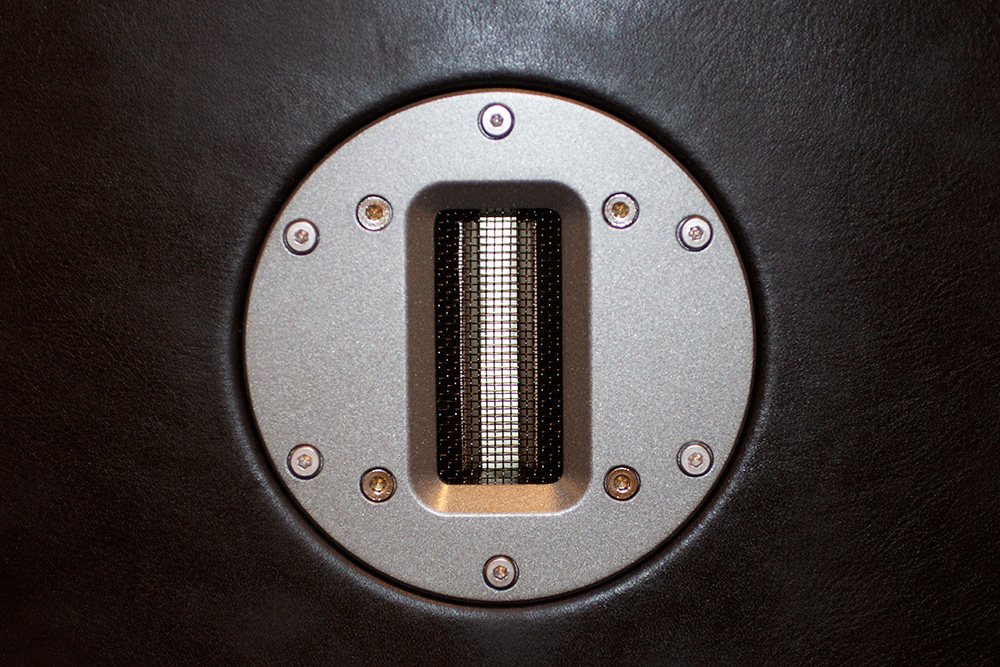 The conversation between Dean, Michael, and me covered a lot of ground, such as the company's decision to dive headlong into ribbon tweeters for its flagship Platinum line back in 2005. "There are fundamental issues with a dome getting up to 20kHz because you have a moving mass, voice coil, inductance issues," Dean said. "We wanted flat response out to 40kHz." He had no issue proceeding in a new direction despite the fact that the company's gold-colored dome tweeter was so iconic. We also touched on the Silver line's aluminum tweeter, which they say is the best thing they've ever made, despite the Silver line being quite affordable. "We're always researching the next thing before we finish the first thing, so we’re always learning. We learn, we improve. That's the way things should be," he said. Michael added, "We don't have an off-the-shelf tweeter that we're using in every product. We have a bare bones magnetic system and iteratively improve every time we design a new product."

We ultimately ventured upstairs to the company's in-house anechoic chamber, which can validate the work Dean's team has done in designing a given loudspeaker model, or highlight areas where more work needs to be done. Along the way was a dedicated listening room, where Dean and the aforementioned Alex Brady do extensive listening tests with each and every product that bears the Monitor Audio name in an effort to guarantee a uniform listening experience for consumers. 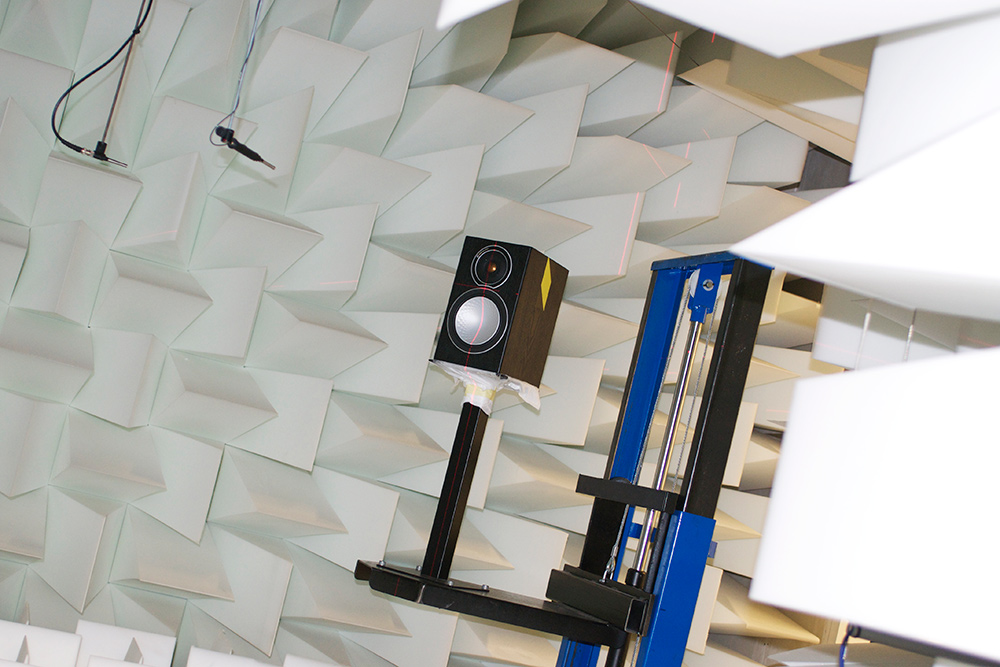 Start to finish, then, Monitor Audio is able to conceive of a product, imbue it with its most novel acoustical-engineering know-how, digitally model it to an absurd degree in order to verify its efficacy, prototype it, verify its performance in an onsite anechoic chamber, tailor it as needed via a lengthy listening process, and mass produce it in a Chinese factory that the company owns and staffs -- all in an 18- to 24-month product-development cycle. Exceedingly few loudspeaker firms have the resources to operate in this fashion. After being offered a little insight into Monitor's future products, I think it's fair to expect big things from the unassuming company in Southend-on-Sea in the United Kingdom.