dCS began in 1987 with a group of engineers who specialized in analog-to-digital (A/D) and digital-to-analog (D/A) conversion systems. dCS stands for Data Conversion Systems. The original company focused on consulting, primarily for military applications, and developed state-of-the-art A/D and D/A technology applicable to other industries. 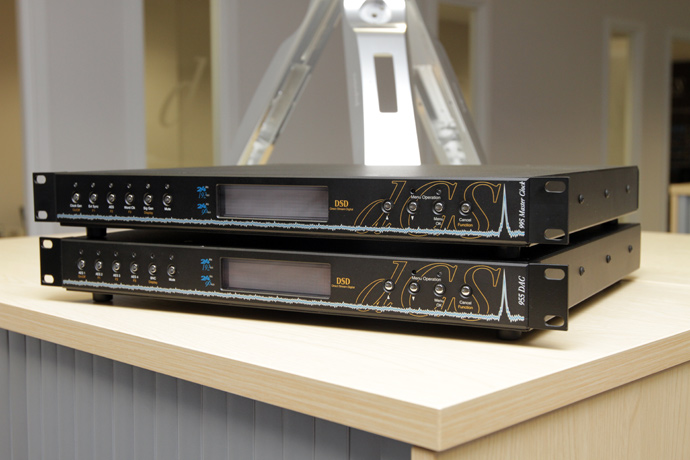 In 1988 the company branched out in the pro audio industry, eventually producing A/D and D/A converters, upsamplers, and master clocks. The 955 DAC and 995 master clock shown above are two such products. One of the hallmarks of dCS's technology has always been the Ring DAC, a patented DAC technology that still forms the heart of dCS DAC and player products today. dCS's pro products were considered world class, and they allowed the company to gain tremendous popularity in the pro industry and grow. 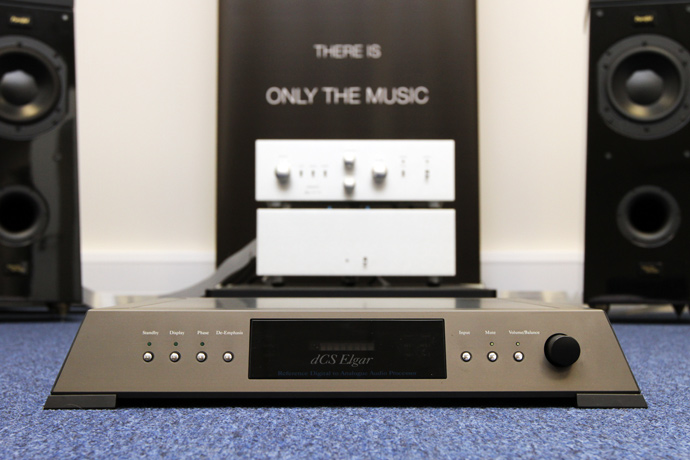 dCS's popularity on the pro side caught the interest of consumers, some of whom were buying pro products. In 1996 dCS produced their first consumer product, the Elgar D/A converter, which sold that year in the UK for £9499. The Elgar was the start of what became their Classic series, which featured a scalable platform that allowed for ongoing upgrades. The Elgar eventually became the Elgar Plus and remained on the market until 2007. A scalable, upgradeable platform is another dCS hallmark, and it has been incorporated into subsequent product designs. 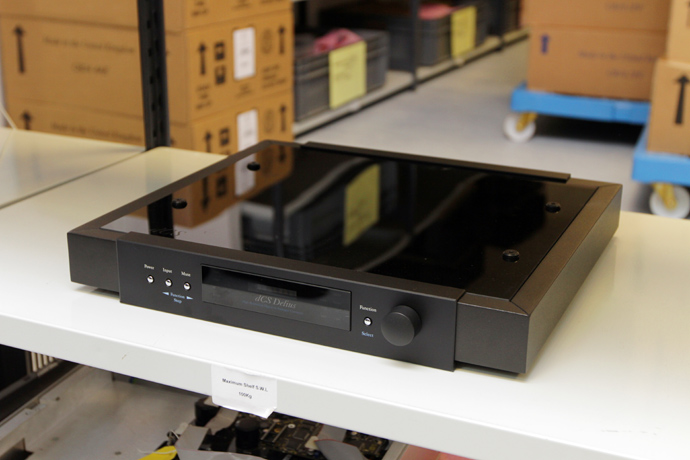 dCS followed up the Elgar with the lower-priced Delius D/A converter, which was based on the Elgar's platform. The Delius was released in 1999 and sold at the time for £6499. dCS was also one of the pioneers of upsampling technology, producing in 1999 the Purcell upsampler, which sold back then for £4999. 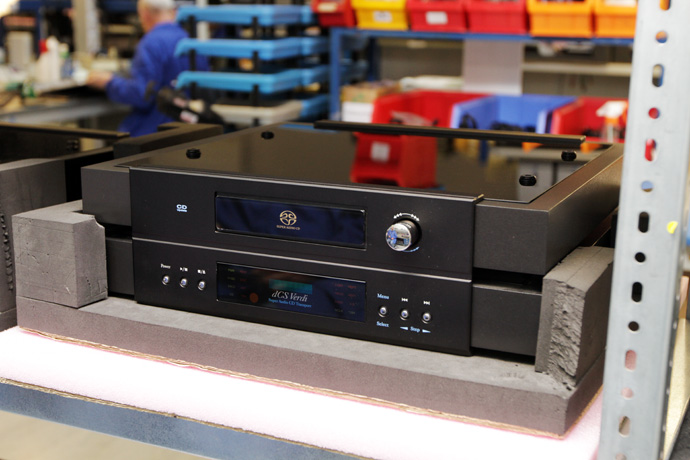 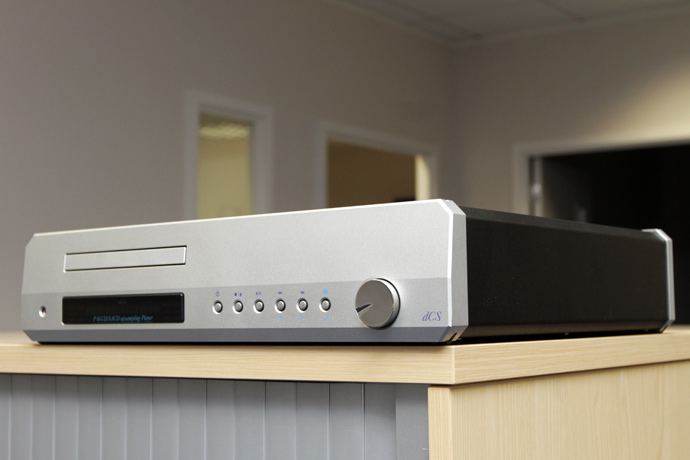 dCS was the first company to produce a separate consumer master-clock component: the Verona, which debuted in 2004 and stayed in the line until 2007. Its price upon release was £3999. The final product to be created in the Classic series was the P8i upsampling CD/SACD player (above), which was released in May 2005 and sold at the time for £6495. 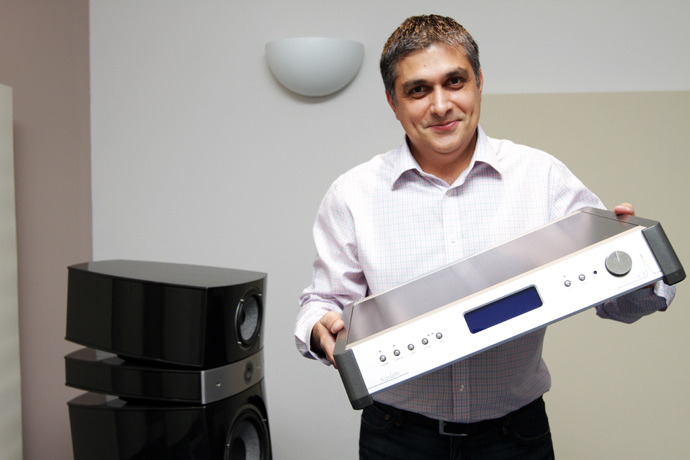 In the years dCS has been in business, they've been pushing the envelope and have laid claim to a number of achievements, including producing several "world's firsts." dCS was the first in the world to create a 24-bit audio A/D and D/A converter; a commercial PCM-to-DSD converter; 24-bit/96kHz A/D, D/A, and D/D converters; and 24-bit/192kHz A/D, D/A, and D/D converters. dCS is also the first, and perhaps only, high-end-audio manufacturer to have a patented DAC technology, the dCS Ring DAC. 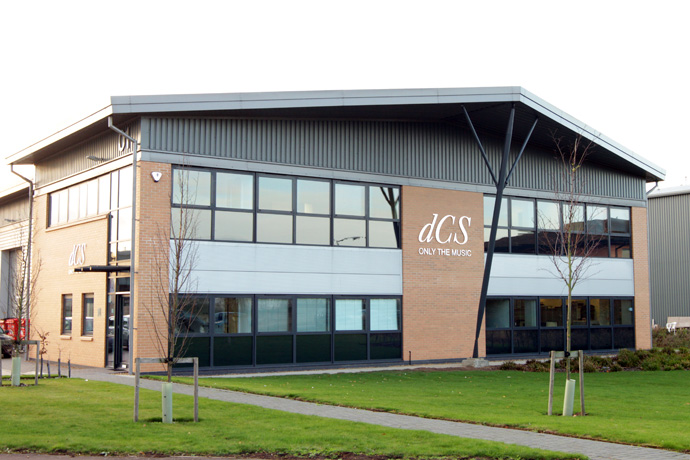 dCS defines themselves by taking a no-compromise approach to the best-measuring products that produce superior sound and that also have a sterling reputation for quality and reliability. All of their products are designed, made, and tested in their 8000-square-foot facility in Cambridge, UK, with the majority of parts for these products, including all casework, also produced in the UK.

dCS's slogan, "Only the Music," reflects their current corporation mission. They may have begun as a group of military consultants that branched out into pro audio, but now they're strictly focused on two-channel high-end audio for consumers.