Why I Decided to Review the Alta Audio Alec Loudspeakers

Something struck me when I interviewed Michael Levy, president of New York’s Alta Audio, for a recent SoundStage! Talks video on the SoundStage! YouTube channel. First, Michael is a wealth of information, and his speaker-design knowledge goes back—way back. If you haven’t checked out that video, and you only know Alta from a few ads and maybe a quick experience at an audio show, you’ll gain a whole new perspective on the company and its products from watching that Talks episode. 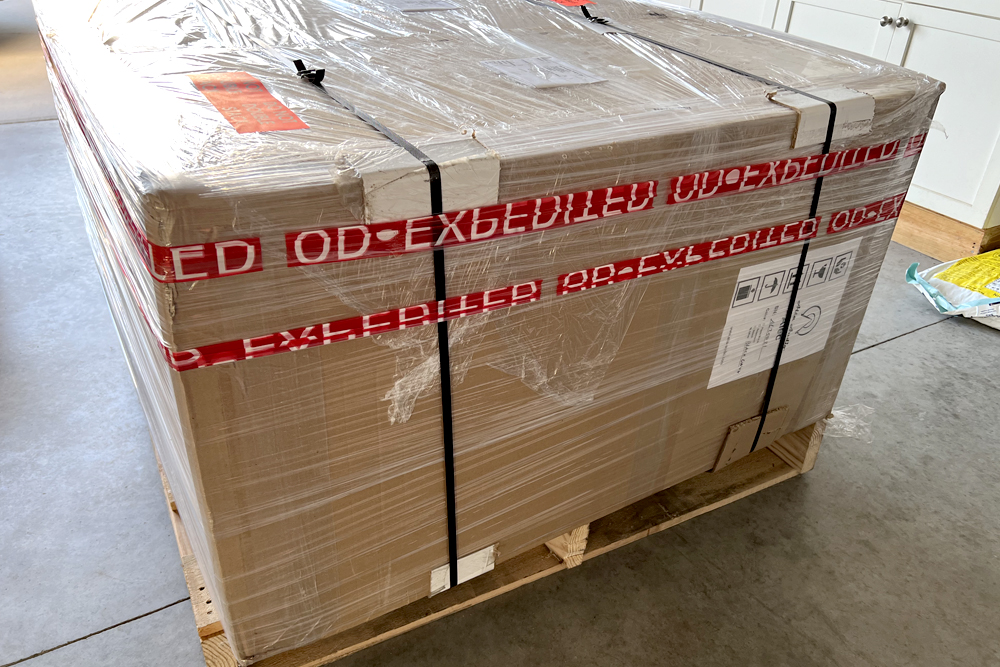 The second thing that struck me is that Alta—and more specifically, Levy—marches to the beat of a different drummer than many loudspeaker makers. Here’s what I mean: numerous companies in today’s audio marketplace adhere to the “Harman curve” school of loudspeaker design, and there are good reasons to do so. That can lead to some me-too product offerings. Other companies—a number of startups among them—don’t seem to have a solid engineering direction for their products at all. That can lead to bad product offerings. 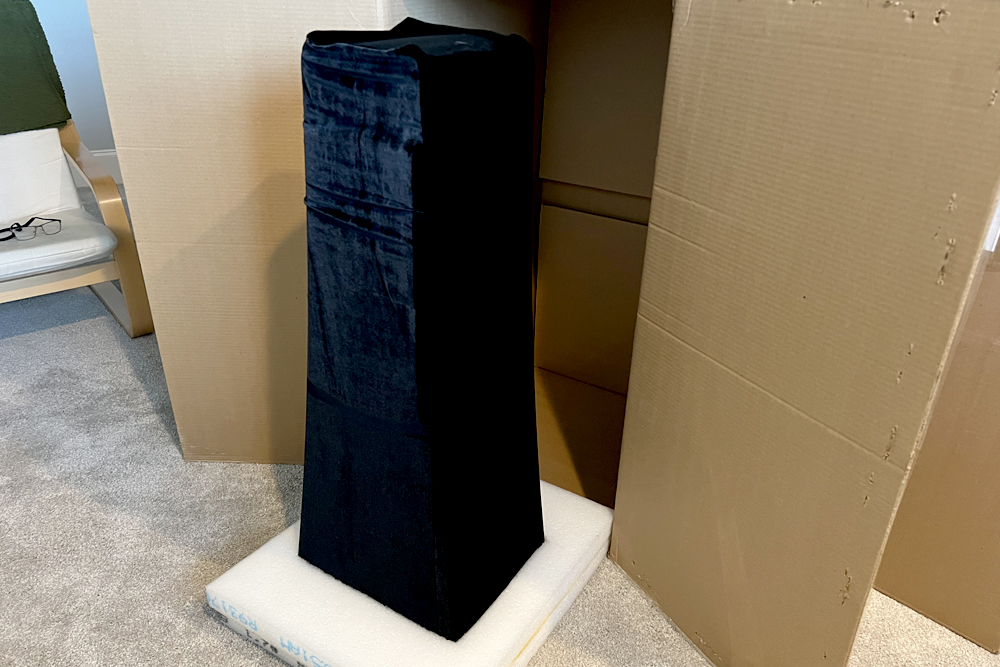 Alta is something different entirely. 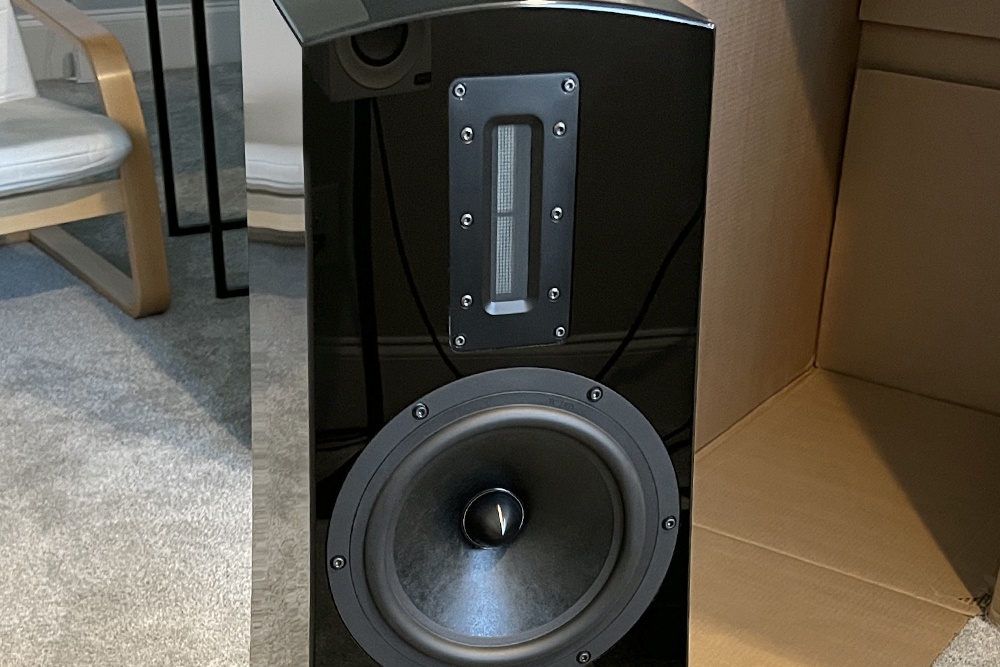 Take the Alec loudspeaker ($10,000 USD per pair), for example. On the surface it’s no more than a smallish two-way floorstander like a multitude of others. But dig in a little deeper, and you’ll start to see the differences. Let’s start with the 5.75″ ribbon tweeter. No typical soft dome here, and I’ve always liked the sound of ribbons, so that’s a good start. But there are many other speakers with ribbons. Below it, though, you might expect a 6.5″ woofer, or at best a 7.5″ drive unit. The Alec has an 8.75″ woofer—larger than the norm for a modern two-way floorstander—and that promises way more output capability than a typical 6.5-incher. 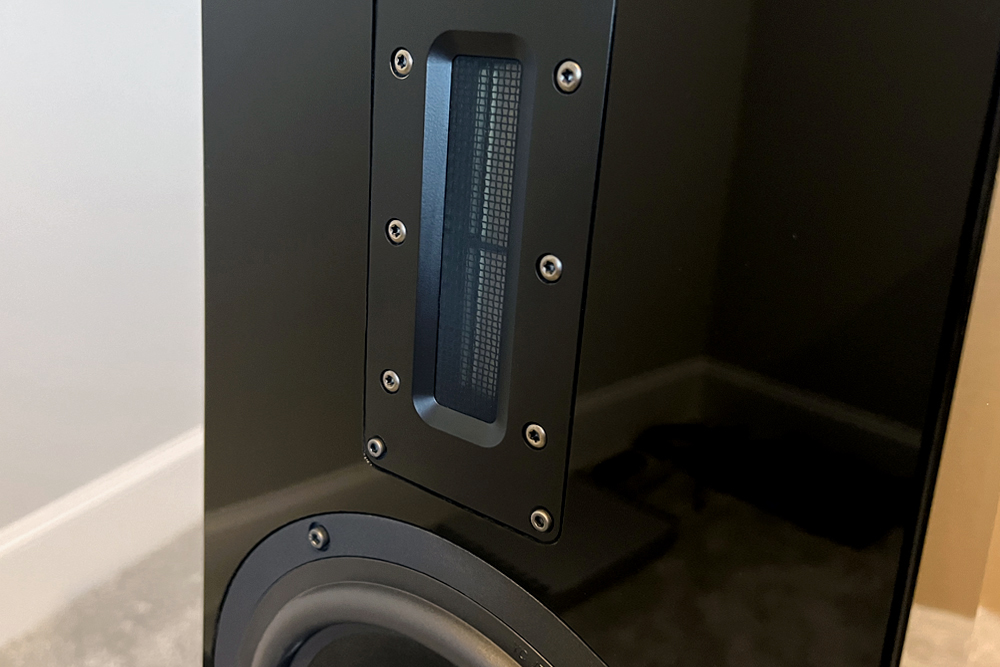 The drive units are only the beginning of the differences, though, and arguably the least important. The real trick is, according to Levy, the XTL bass loading. XTL stands for Extended Transmission Line, a patent-pending technology from Alta. You’ll have to read my full review on SoundStage! Ultra in a few months for the whole scoop, but this feature, according to Levy, allows the Alec to sound much larger and play much deeper than it otherwise could. A smallish—by Jeff standards, anyway—speaker that plays with the big boys? Count me in for an audition. 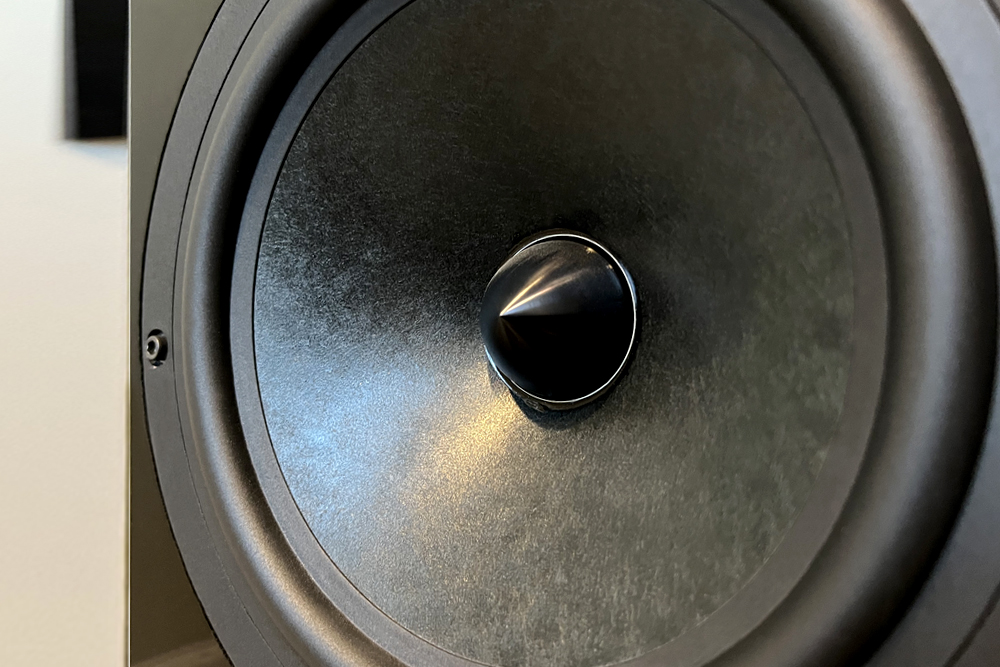 So here we go. I was able to get the Alecs in my room with no issues whatsoever. I’m not sure whether my Alecs are a demo or a new pair, so I’ll be running these speakers in with my Boulder Amplifiers 2060 stereo amplifier for the next couple of days to make sure they are well broken in.

One area I’ll definitely explore is whether a subwoofer is a necessity with these speakers. I’ve given a lot of thought to this question as of late—I have a pair of similarly sized Sonus Faber Maxima Amators in-house and have determined the Italian speakers’ 35Hz in-room extension is sufficient for me. The Alec is specified to play down to 32Hz (I am assuming anechoic conditions), so I’m definitely intrigued. There is also the claimed 93dB/2.83V sensitivity spec, which is about 5dB higher than average for a design like this. Could that mean a heightened sense of dynamic ease from a pair of Alecs? Hmm . . . 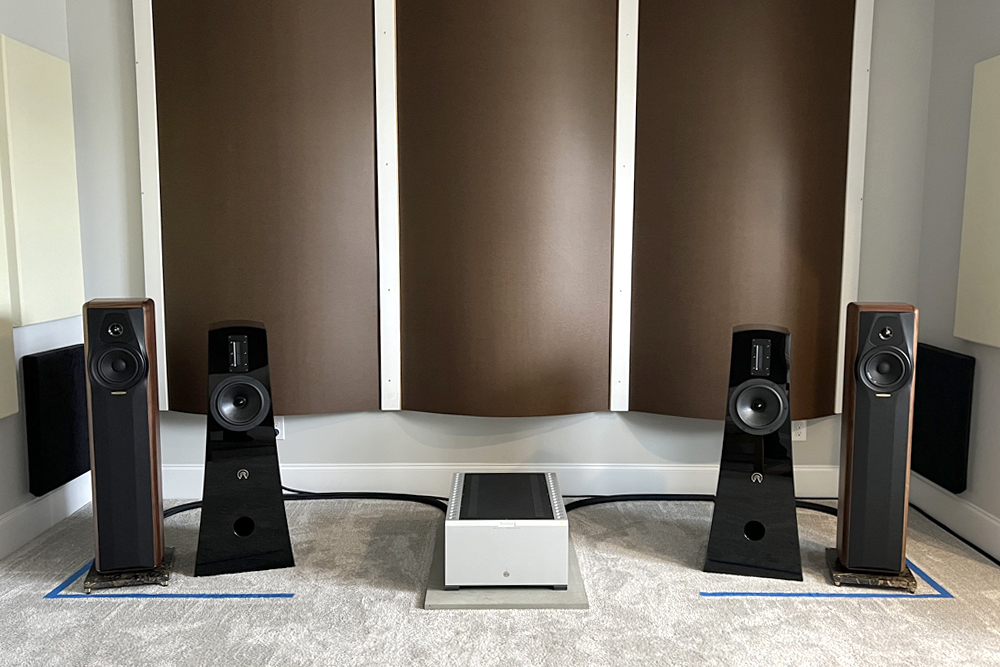 OK, so we have some interesting specs, some uncommon drivers, and some fairly unique technical features. Add all of that up, and you have my interest piqued. Let’s get to listening.