As I mentioned in the caption for the first gallery, attending TIAS is a fun, interesting, and educational experience. This second and final gallery documents where I went on the last day of TIAS 2016 (Sunday, October 2), which was held on the fourth, fifth, and sixth floors of the Tokyo International Forum. I started on the sixth floor and worked my way down, and I made sure to take at least one photo in every display room. Enjoy! 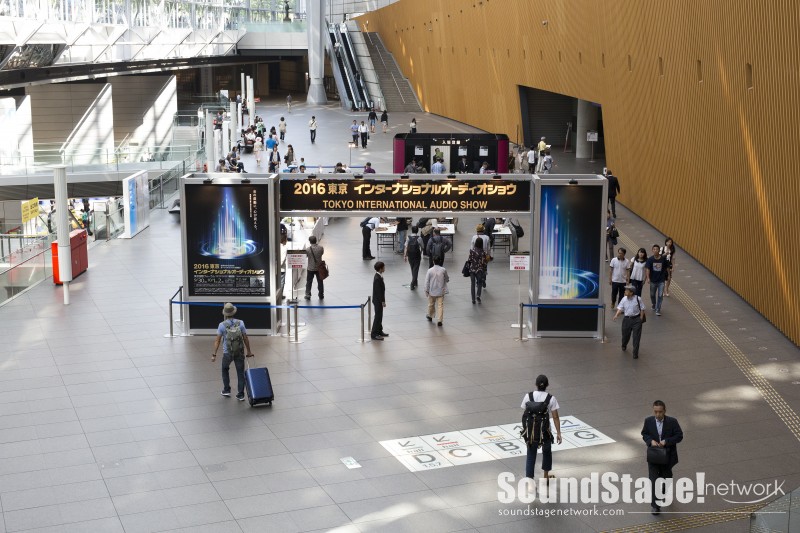