Here’s more of my coverage of new headphones from CanJam RMAF 2018, part of the Rocky Mountain Audio Fest taking place this weekend at the Denver Marriott Tech Center hotel. You can read my first round of coverage here. All prices in USD. 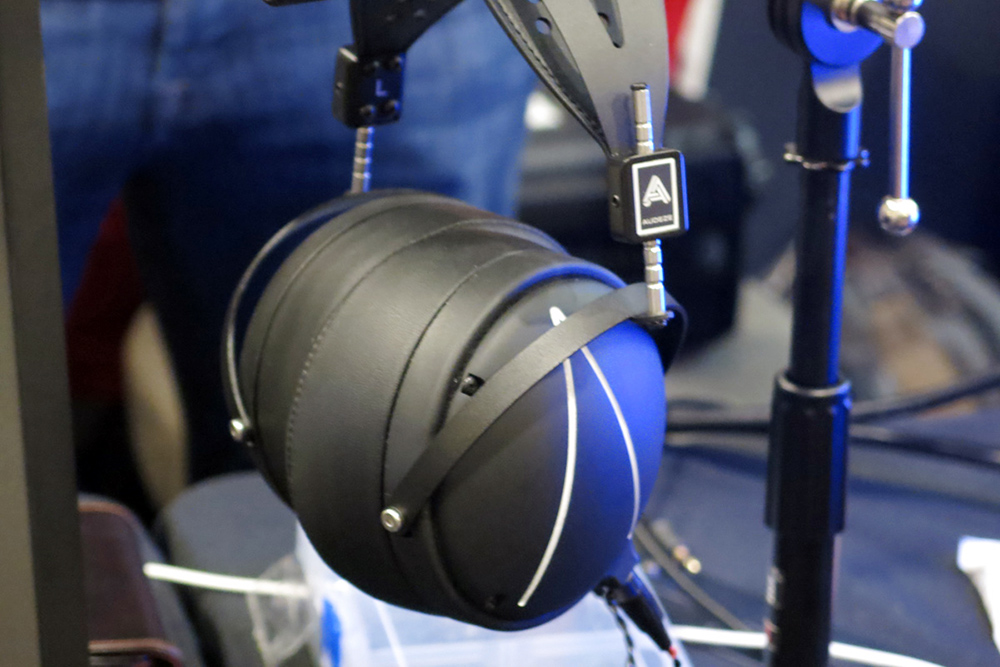 Audeze’s LCD-2 Closed-Back headphones ($899) are not just a closed-back version of the company’s popular LCD-2 open-back headphones; they’re also substantially retuned, the goal being a much flatter response than most closed-back headphones can deliver. As in the LCD-2s, each earpiece features a planar-magnetic driver. 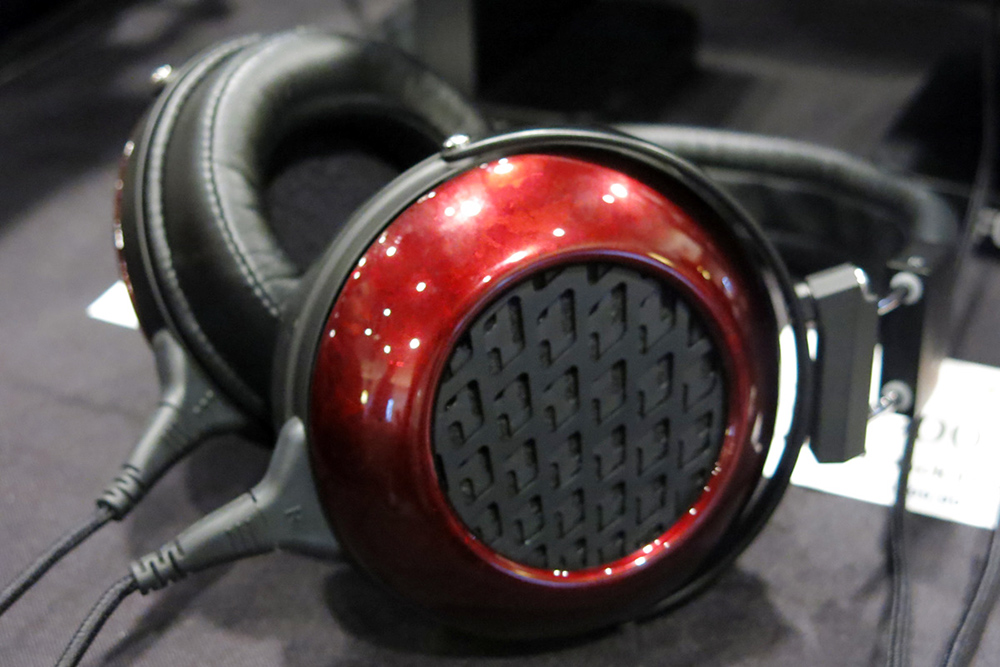 Fostex’s TH909s ($1799.99) are basically an open-back version of the company’s TH900mk2 closed-back headphones. Both use the same chassis and both use a dynamic driver. For more modest budgets, the company also showed the T60RP headphones ($299.99), essentially a wooden version of the company’s T50RP planar-magnetic professional headphones. The earpads and headbands are also upgraded. Balanced-connection cables are available as an option for the TH909s and the T60RPs. 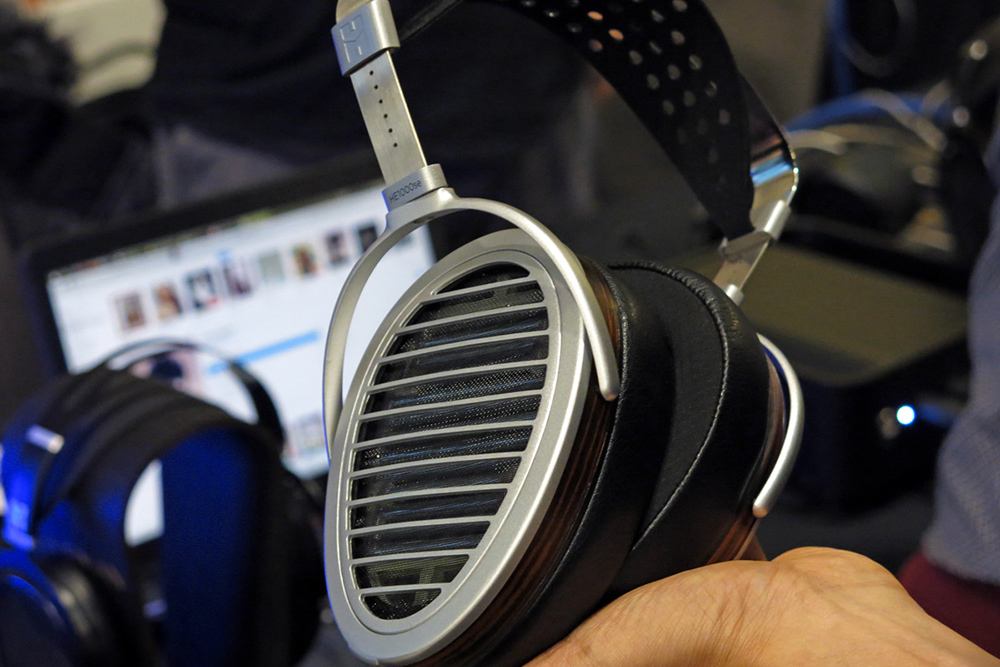 HiFiMan launched two new models at RMAF based on the design introduced a couple of years ago in the original HE1000 headphones. The HE1000se headphones ($3500) shown here use a new driver design based on the company’s $6000 Susvara headphones, which I reviewed on SoundStage! Solo with much enthusiasm. The driver uses the Susvaras’ “stealth” magnet, which has rounded edges for lower diffraction of soundwaves. But the sensitivity of the HE1000se headphones is rated at 96dB for a 1mW signal, which means it should be efficient enough for portable devices or small headphone amps to drive -- unlike the Susvaras, which are so insensitive that even most high-end headphone amps can’t drive them. The company’s second introduction in this form factor was . . . 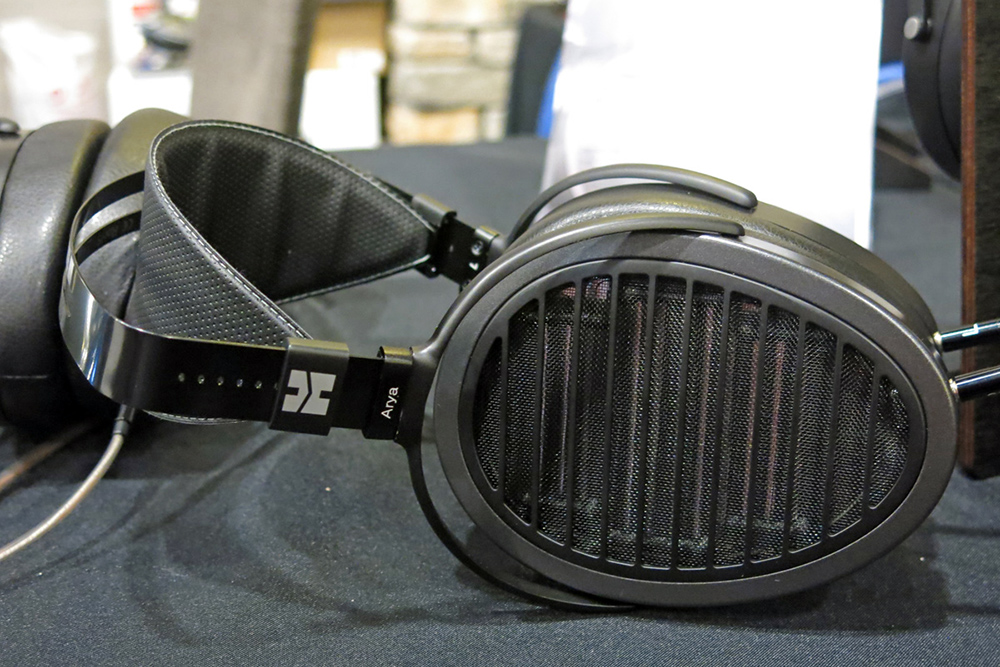 . . . the Anyas ($1599), which put the driver technology from the original HE1000 and HE1000 V2 headphones into a much lower-cost chassis, for a model that’s just a little more than half the price of its forebears. 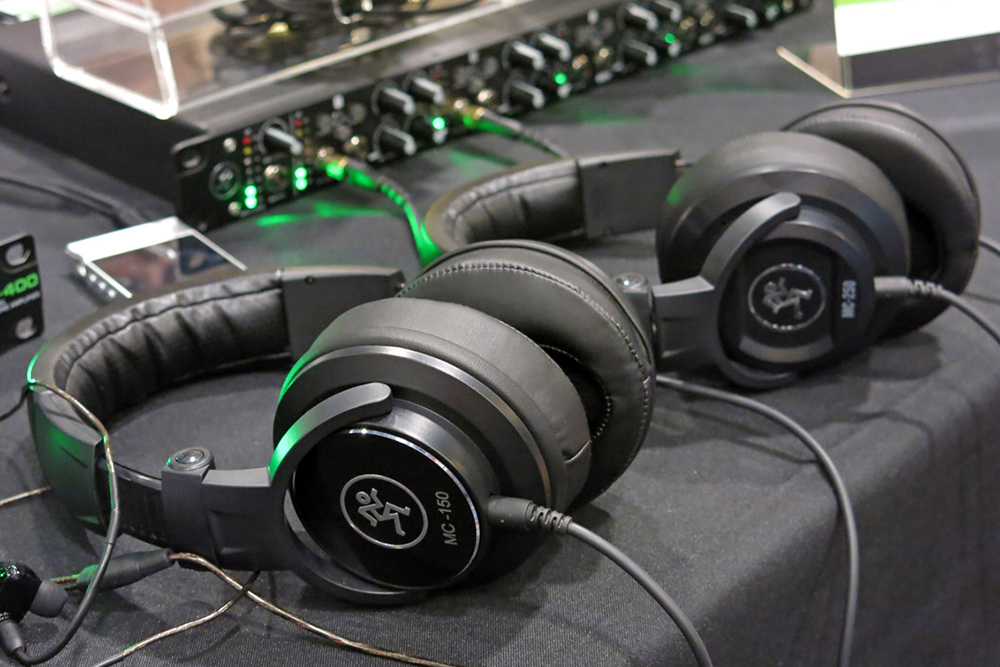 I’ve already covered part of pro audio colossus Mackie’s effort to break into the consumer audio business in my earphones article. The headphones shown here are part of that effort, but they straddle the pro and consumer worlds. The MC-150s ($69.99) shown in the foreground are voiced with a “smiley face” response (i.e., somewhat boosted bass and treble), and are intended for casual listening or for musicians to wear when they’re recording. The MC-250s ($99.99) in the background are voiced more for a flat response; they’re intended for serious listening by audio enthusiasts, and for producers and engineers to wear when mixing recordings. 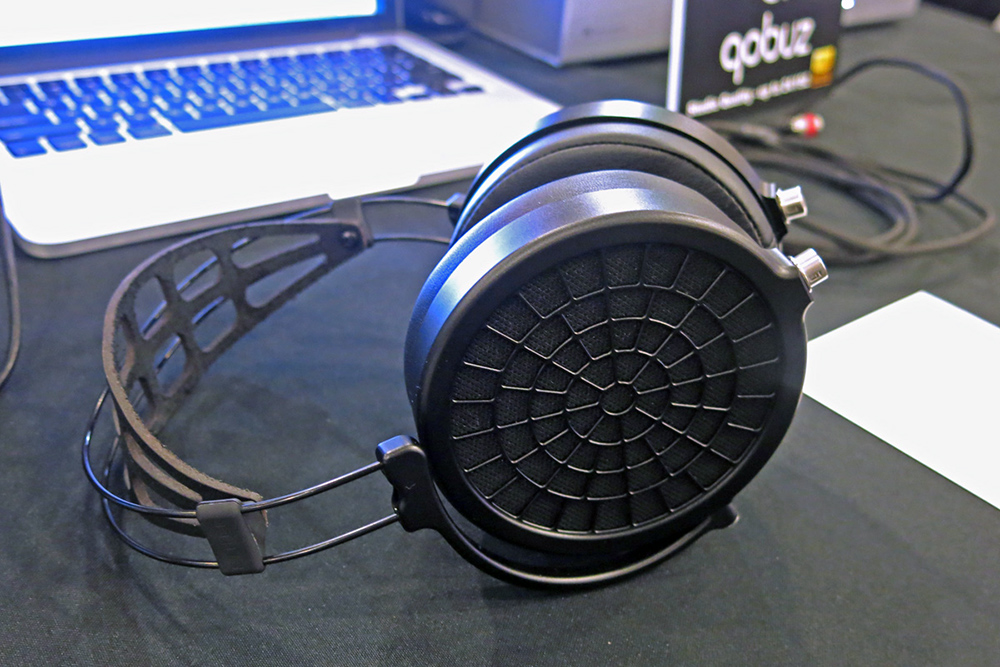 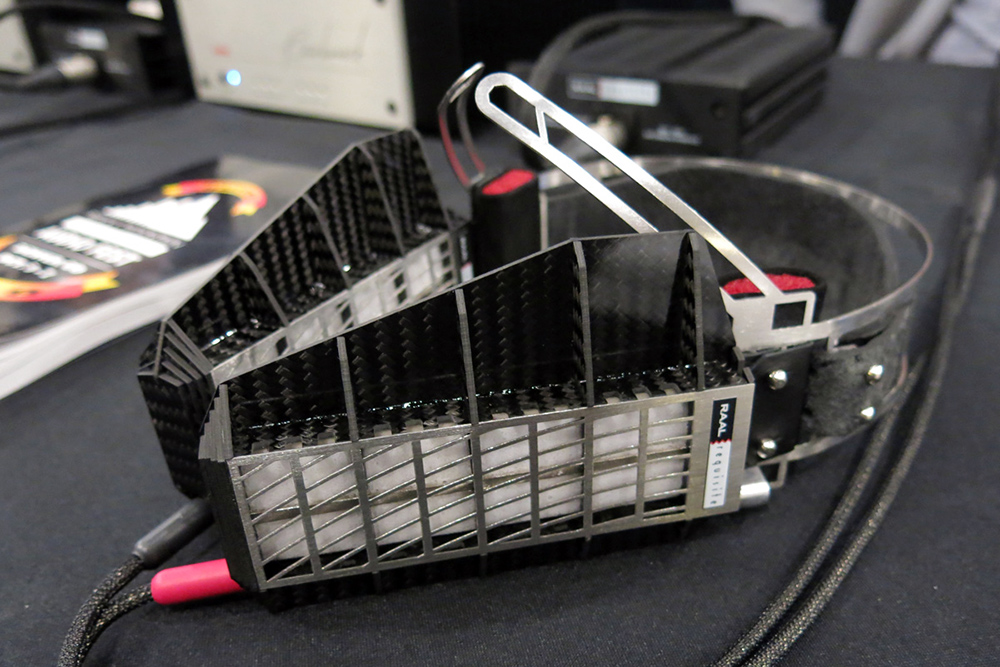 The RAAL Requisite headphones ($3500) might be the gutsiest creation of any headphone company in history. The open-back, over-ear design uses a ribbon driver in a radical enclosure made from aluminum and carbon fiber; the carbon fiber baffles control the voicing of the headphone. The baffles sit behind your ears, and by pushing them closer to your head you can increase the bass response. Because the total impedance is well below 0.2 ohms -- 17 milliohms for the ribbon driver plus 155 milliohms for the cable -- a normal headphone amp can’t drive the Requisites. RAAL’s solution is an interface box, included with the headphones, that connects to a standard speaker amp and presents the amp with a 5.6-ohm load while providing the 7 amperes of current needed to drive the ribbons. The weirdest thing of all is that this bizarre creation actually sounded pretty good.