The Graveyard That Was CES 2017

Last year, on February 1, Ken Kessler wrote his most popular -- and to some, most inflammatory -- article that he has yet written for SoundStage! Hi-Fi, in his column “SoundStage! UK.” It was titled “The Funeral That Was CES 2016.” In it, Ken correctly lamented the decrease in exhibitors and attendees at the annual show, and he rightly predicted the further decrease in both of those in 2017. 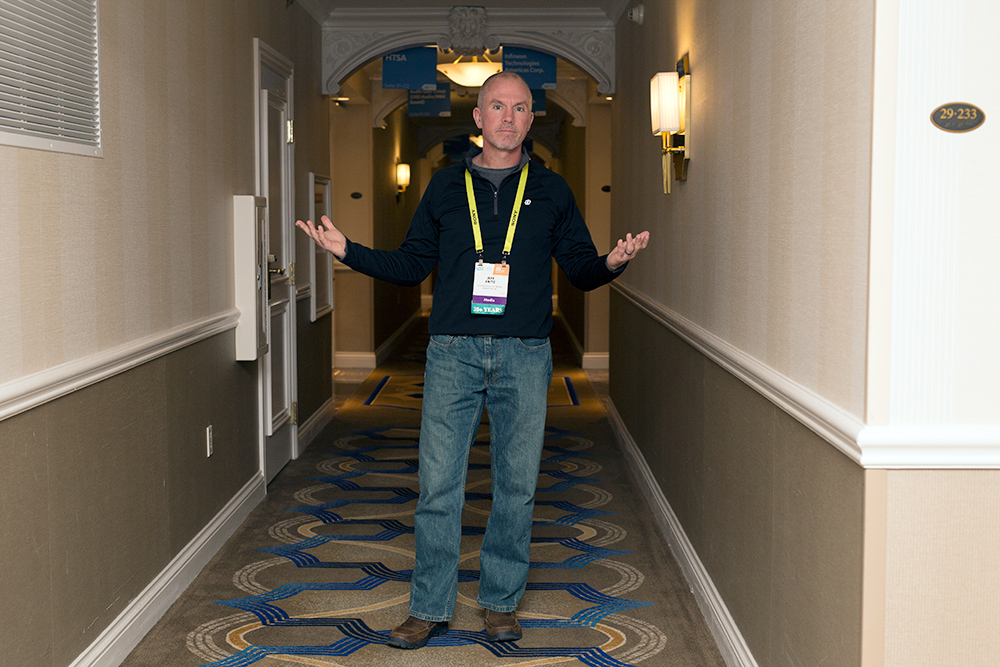 Ken was right. If CES 2016 was a funeral, which I also think it was, CES 2017 was a graveyard. One with overgrown weeds overtaking unattended gravestones. There were barely two floors of rooms for the SoundStage! writers to cover in our SoundStage! Global report (there used to be many more floors). Some rooms were inhabited by companies like Simmons Bedding. Case closed. Rest in peace.

Ken laid the blame for CES 2016’s performance squarely on the shoulders of high-end audio itself: “. . . I am sick and tired of the self-inflicted failures of the specialty audio sector. The stands and rooms, for the most part, have less attractiveness than tables at a high school science fair. The product literature is ugly or, more likely, non-existent. A ‘press kit’ is not something with which you iron your clothes.” While I agree, again, with Ken, that the high end could do a much better job of presenting and promoting itself, I see a different deceased in the casket.

Although it’s true that high-end audio seemed six feet under at CES 2017, it was just as clear to me that high-end audio itself is alive and kicking elsewhere. Like Munich’s High End. Like Poland’s Audio Video Show. Like within our very own SoundStage! InSight and Shorts videos. Ken’s wish for better promotion is happening, at least in little corners here and there. It just ain’t happening at CES. I won’t go deeply into the reasons I see for CES’s demise, although ridiculous costs and the seediness of Vegas seem top contenders. 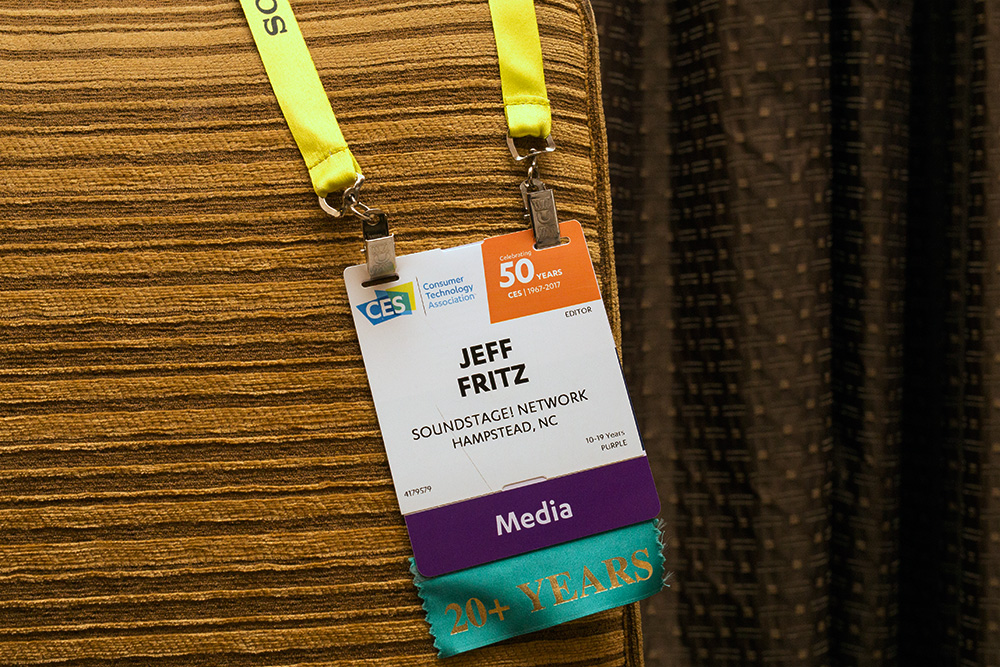 Companies are leaving CES and everyone sees it. OK, cool. There are better options out there to promote their wares, and anyone paying attention can see it. While there is certainly ample room for promotional improvement by the high-end companies, make no mistake: it’s the high end at CES in the grave, not high-end audio in general. There are just better options than CES. This might be my last report from Vegas. Personally I won’t be sad to see it buried. I prefer Munich anyway.