My History with Amphion Loudspeakers

I first became aware of Finland’s Amphion Loudspeakers from reading SoundStage! founder Doug Schneider’s review of the company’s Argon2 two-way minimonitor almost two decades ago. Back then I wasn’t yet a contributor to SoundStage!, but I read the sites regularly. While most of my audio magazine reading was for entertainment, Doug’s Argon2 review piqued my curiosity. It was early in my audio journey, and I was on the upgrade path -- besides which I had moved into a smaller place, and the big and bassy Mirage OM-10 bipolar floorstanders that I had been using just weren’t appropriate.

I was going to grad school in Toronto at the time, finishing my master’s degree, and was able to find a local dealer, American Sound of Canada, where I could arrange an audition. I brought along a violinist friend who played in the University of Toronto’s Hart House Orchestra, as well as a handful of CDs, and we caught a bus out to the suburban strip of low-slung shops and offices where ASoC was located. 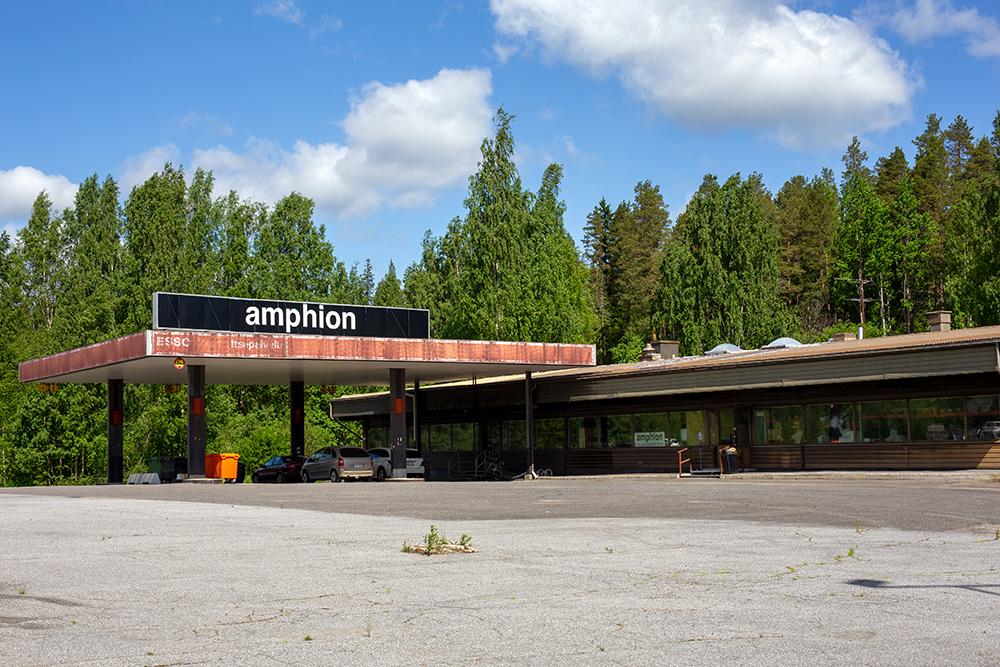 Although I had come to hear the Amphions, Angie Lisi, ASoC’s proprietor, suggested a few other speakers for me to audition before I made my decision. I liked the contenders from PSB, Totem Acoustic, and Quad, but the Argon2s sounded more correct to me. Aside from having a neutral tonal balance, they were quick and clean sounding, with natural transients and impressive macrodynamics for their size. My friend’s comment, when hearing a recording of Sibelius’s Violin Concerto through the Argon2s, was “those speakers sound like a violin.” The only speakers I heard that day that I liked more were Amphion’s own Xenon2 floorstanders. But aside from their price being a bit out of reach, their larger size and deeper bass (28Hz at -6dB, if memory serves) would likely have overwhelmed my small room.

Those Argon2s served me well in three different listening rooms, and with a variety of amplification -- both solid-state and tubed. The clean and uncolored window that they opened onto the entire electronics chain upstream of them also made them a good reviewing tool. When, in 2008, I reviewed the Argon2 Anniversary, I found that loudspeaker to possess the same qualities that had drawn me to the original Argon2 -- along with a smoother treble and slightly fuller bass. 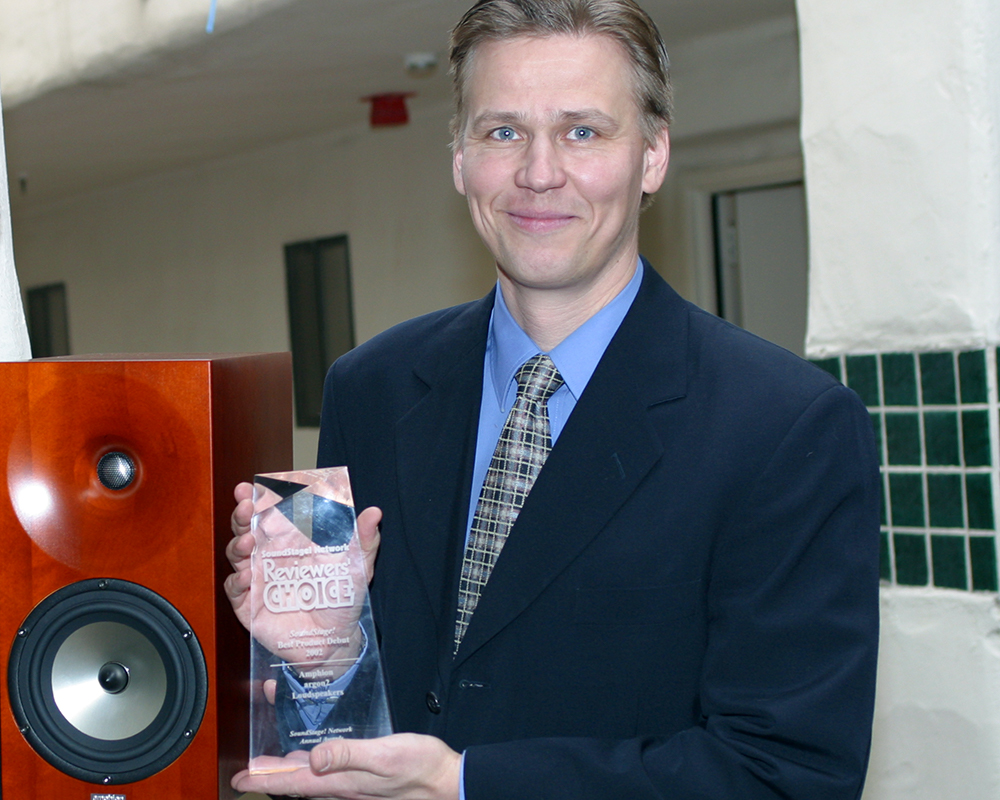 After reviewing a series of high-performance two-way monitors, I purchased my current Esoteric MG-10 minimonitors. Their transient performance, clarity, and precise soundstaging are beyond what the Argon2s offered. The downside that I recognized at the time was that their treble response was less forgiving of poor recordings and equipment. The other shortcoming of the MG-10s vis-à-vis the Argon2s, which I appreciated only after a few more moves, was that their sound was more susceptible to the acoustic qualities of the listening room -- specifically that they sounded brighter in reflective environments than in the well-damped room I had when I purchased them.

It was this prior experience with Amphion that had me especially intrigued when Doug forwarded me an inquiry from Steve Bailey, Amphion’s North American PR representative, about reviewing the smallest member of the Argon family, the Argon1, priced at $1400 to $1500 per pair, depending on finish (all prices USD). Between a number of other projects on my schedule and my moderately large listening room (12.5' x 25' opening onto yet more space) -- Amphion recommends the Argon1s for small to medium rooms -- I decided that I should forgo doing the formal review, but I still took the opportunity to listen to them for a couple of weeks before sending them on for a full review.

At 6.5"W x 10.5"D x 12.5"H, each Argon1 is only modestly smaller than one of my Esoteric MG-10s, but the Argon1’s midrange-woofer is only 5.25" in diameter, whereas the MG-10’s driver measures 6.5". That difference gives the MG-10 about 50% more midrange-woofer surface area than the Argon1, yet the low-frequency specifications are not extraordinarily different -- 40Hz for the Esoteric versus 45Hz for the Amphion. I suspected that the difference would be in overall output capability, but I knew that the proof would be in the listening. 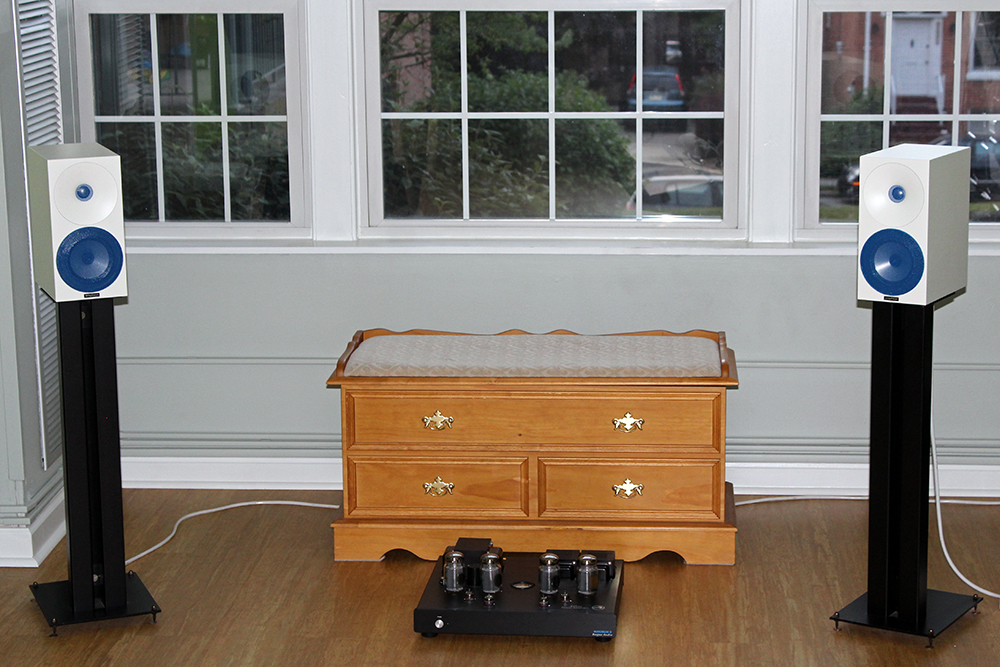 The Amphion Argon1s on 30"-high stands, with the Rogue Audio Atlas Magnum II driving them

When they arrived, I placed the Argon1s atop the same 30"-tall Plateau stands that my MG-10s typically occupy. I experimented somewhat with placement and toe-in angle, but their sound didn’t change drastically. Much of the credit for this lack of fussiness is probably due to the waveguide around the Argon1’s tweeter -- long a hallmark of Amphion loudspeakers -- as it does a truly exceptional job of controlling the tweeter’s dispersion and matching its directivity to the midrange-woofer. Another benefit that I’ve learned to associate with a well-controlled dispersion pattern is the remarkably stable imaging I heard from the Argon1s. Not only were singers and instruments where I am accustomed to hearing them, but they also remained in those positions even when I was listening from off to either side.

Both of the amplifiers that I had on hand for use with the Argon1s rely on vacuum tubes for everything except rectification. With Rogue Audio’s warmish Atlas Magnum II, the Argon1s’ treble was a bit too forgiving and its midbass a bit too bloomy for my personal preference. But with my more neutral sounding Graaf GM 50, the top-end seemed to have a little more extension, while remaining inoffensive with less-than-top-quality recordings. There was still a bump in the midbass -- a common practice among loudspeaker designers to make small speakers sound bigger than they actually are -- but the low-end of the Argon1s was a little tighter and drier with the Graaf than with the Rogue. 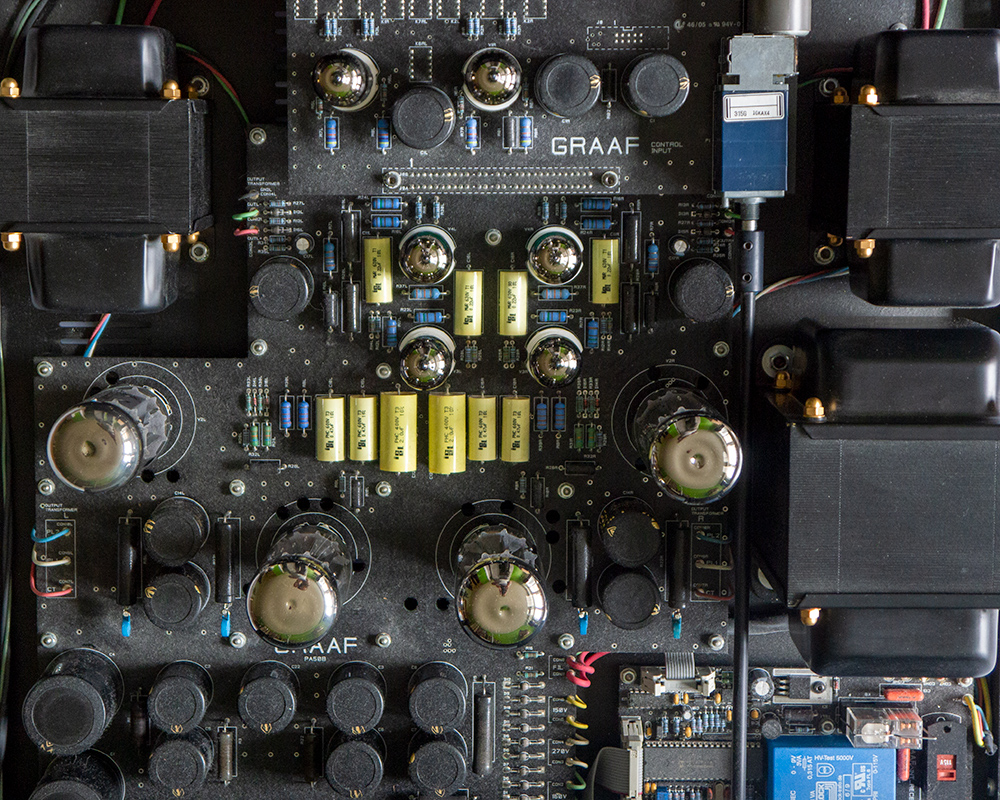 Inside the Graaf GM 50

When I put on the same recording of Sibelius’s Violin Concerto that I had used in my audition of the Argon2s so many years ago -- with violinist Leonidas Kavakos and the Lahti Symphony Orchestra conducted by Osmo Vänskä (16-bit/44.1 kHz, FLAC BIS/Qobuz) -- I heard a wholly credible violin tone, of which I think my friend from the orchestra would have approved. What impressed me even more was the way in which the Argon1s handled this recording’s explosive dynamics. I doubt that most experienced listeners would confuse the Argon1s with large floorstander speakers, but they are extremely capable for their size. I had no hesitation in upping the volume for the rest of the time I had them in house. For further details on the sound of Amphion’s Argon1s, look for the full review by fellow SoundStage! contributor, and my brother, Sathyan Sundaram in the coming months. He’s the reviewer I shipped the pair off to. 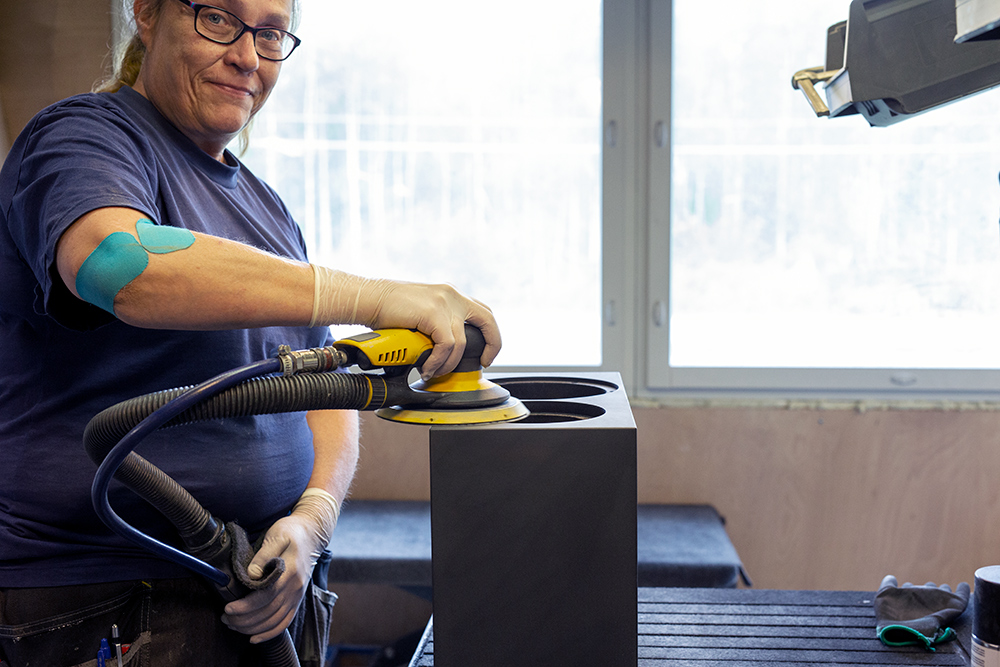 Listening to the Argon1s assured me that the traits I admired in previous Amphion loudspeakers -- neutral tonal balance, excellent imaging, room-placement flexibility, and good looks -- are still what one can expect from the brand. It also rekindled my interest in hearing other Amphion loudspeakers. In fact, as I write this, a pair of Argon7LS floorstanding loudspeakers ($4700 to $5000 per pair, depending on finish) are on their way to me. The Argon7LS is the flagship of the Argon range, and Amphion founder Anssi Hyvönen thought that this biggest Argon might fit well with my affinity for large-scale classical music. Unlike previous Argon loudspeakers of my experience, the Argon7LS augments its low-end extension, produced by two midrange-woofers, with two passive radiators rather than ports -- a choice originating in Amphion’s studio line. I am very curious to hear whether this different design and greater volume can retain all of the Amphion sonic qualities that are important to me while increasing the low-end extension and output capability. As with its smaller sibling, the proof will be in the listening.