The first day of CES 2015 proved to be interesting, not because of the products I saw and heard in isolation, but because of each product's worthiness in comparison to its competitors in the marketplace. 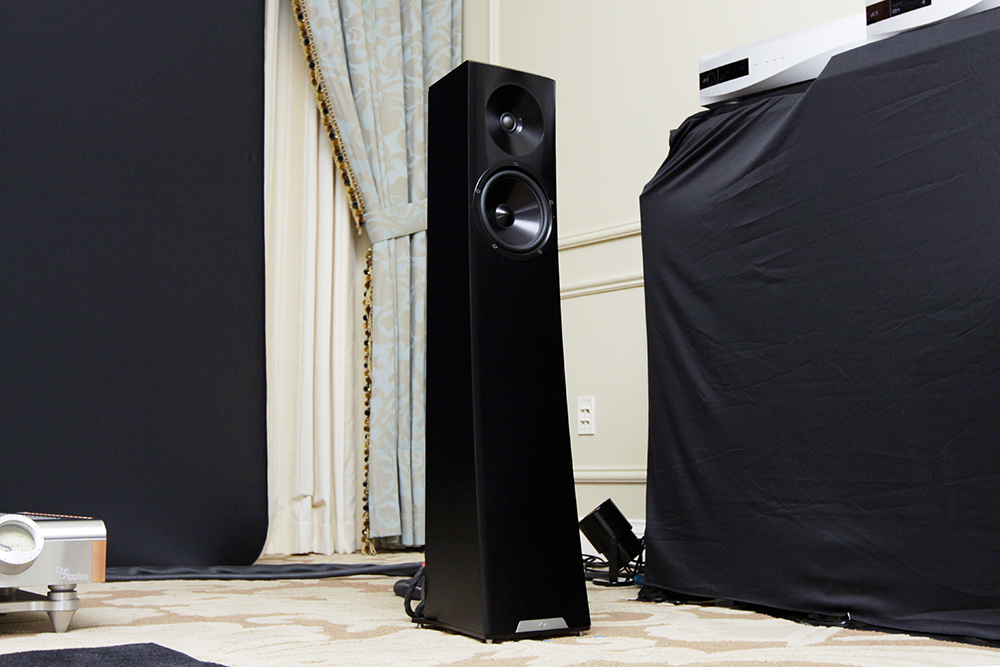 For example, though I didn't get to hear the new YG Acoustics Carmel 2 loudspeaker at length, I did raise an eyebrow at the price: the outgoing model was $18,000/pr., whereas the new one is $24,300/pr. The Carmel 2 does feature what are probably some significant upgrades over the original model, including the company's ForgeCore tweeter and BilletCore woofer. The cabinet also displays some styling cues taken from YG's dearer Haley and Sonja lines. But I just have to wonder how the Carmel 2 -- a smallish two-way loudspeaker -- can compete with any number of larger boutique-brand three-ways near the same price . . . or even lower. Of course, the Rockport Atria ($21,500/pr.) and Magico S3 ($22,600/pr.) come to mind, both of which would seemingly offer more bass extension and output capability. And let's face it: the latter two's drivers and cabinets are pretty bespoke devices in their own right. Maybe the folks at YG know something I don't about audiophiles and how they perceive value. I just don't get this one. 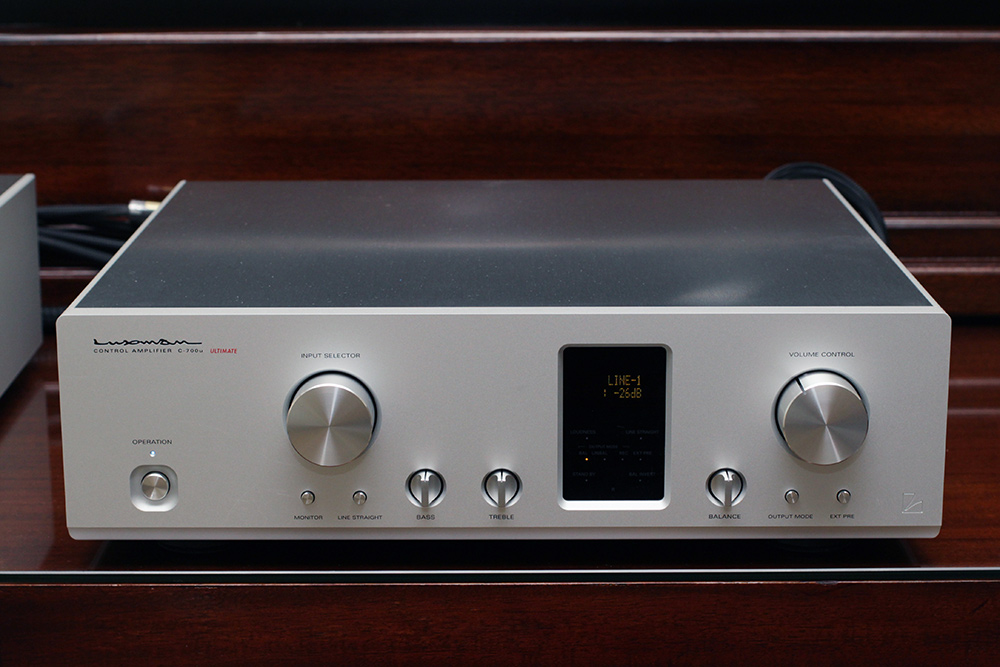 On the other hand, the new Luxman M-700u stereo power amplifier and C-700u preamplifier, each priced at $9900, look like screaming bargains. What's more, they're about half the price of the M-900u amp and C-900u preamp, which their designs are based on. Just how this Japanese company can build products below ten grand with build quality that looks this stunning is a mystery to me. The precision of the aluminum's machining, the exact fit and impressive thickness of each panel, and the silky feel of the rotation of the volume knob, not to mention the excellent sound as played through a pair of matte-finish Vivid V1.5 loudspeakers, would make most any audiophile drool. When I look at these new Luxmans compared to, say, Krell's latest iBias models, which aren't impressive to me at all but are around the same price, I have to think that Luxman is raising the build-quality bar at the sub-$10k price point to a level its competitors just may not be able to match.