Hi-Fi Down Under -- Introducing "SoundStage! Australia"

When we come to cover High End, we mostly focus on product debuts, as we do at every show. Never have we had something to debut ourselves. Until now.

We’re pleased to announce that soon we’ll be unveiling SoundStage! Australia, which will be an online publication featuring an Australian team led by well-known hi-fi journalist Edgar Kramer, formerly the editor of Audio Esoterica. We discussed the concept just before High End, but it was all finalized here in Munich. 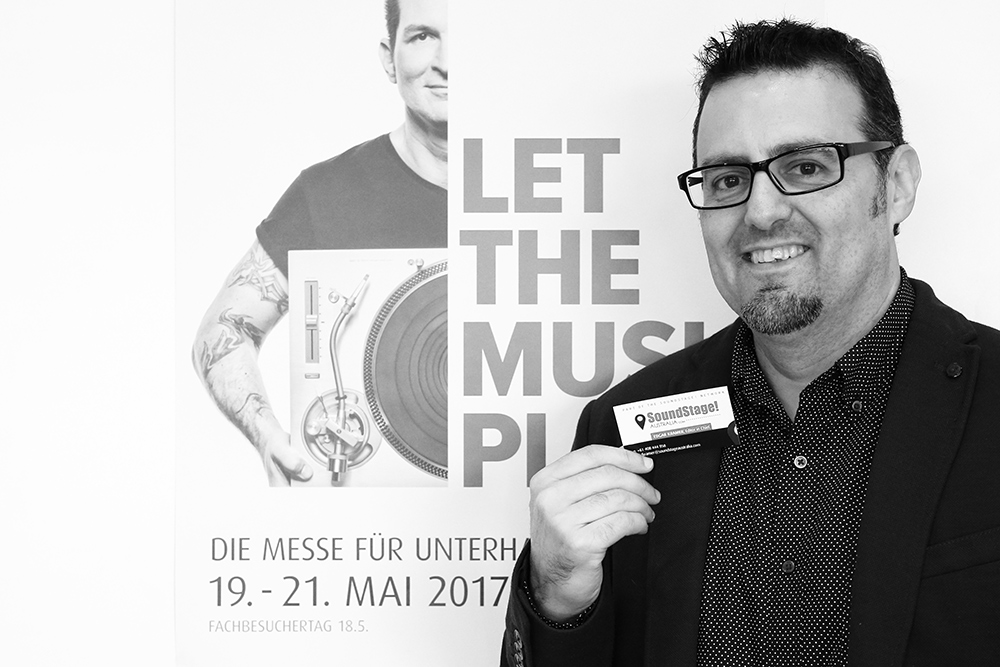 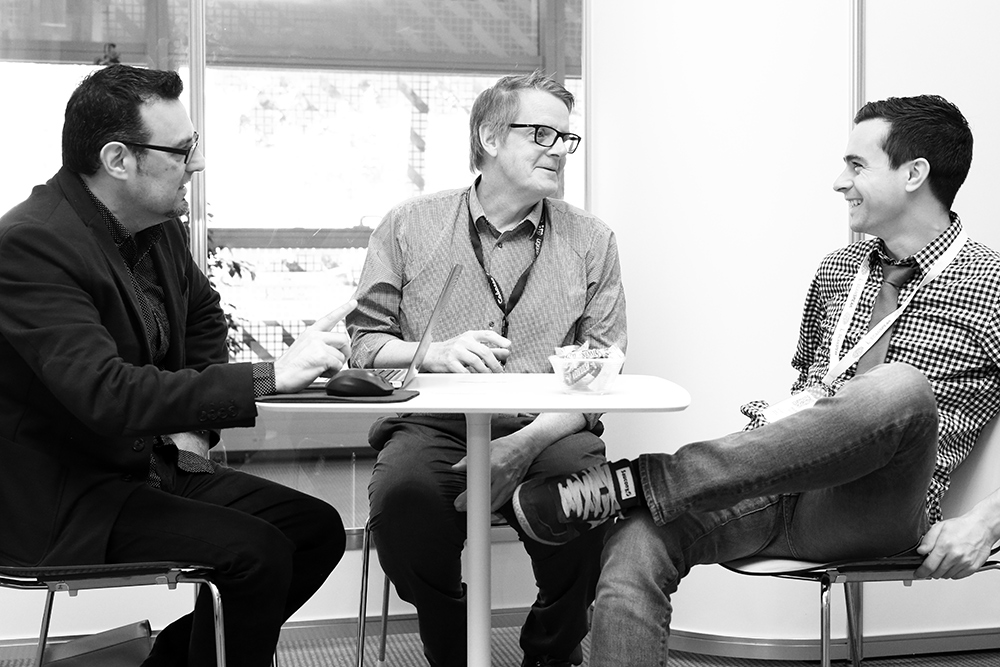 When undertaking the SoundStage! Australia project, we knew that for it to work, we needed a reputable staff based there, led by a topflight editor who’s also there and in the thick of things, and who could provide strong editorial direction -- and this was where Edgar Kramer came in. We learned quickly that Edgar shared the same ideals we do. We also knew that because of Edgar’s strong, positive reputation in the hi-fi community there, he would be more than capable of giving this new publication the foothold and credibility it needs. As for Edgar’s thoughts on this initiative, here’s what he had to say: 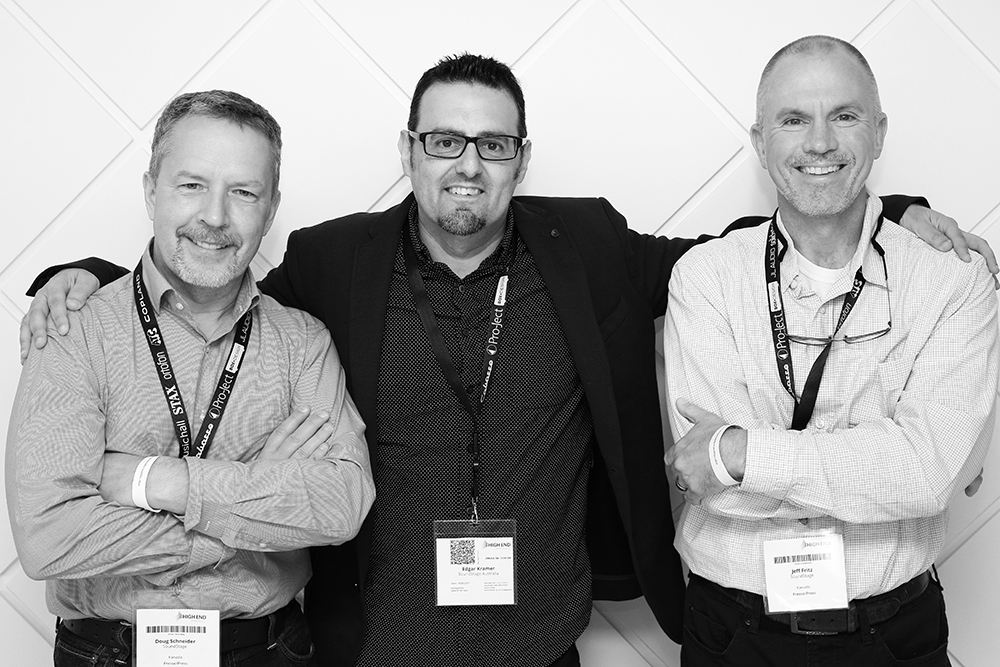 We’re excited to work with Edgar and the rest of his team because it allows us to expand SoundStage!’s reach farther around the world. Our plan is to launch SoundStage! Australia on July 1 at SoundStageAustralia.com (or Australia.SoundStage.com), so please bookmark that URL, check back then, and see what hi-fi looks like Down Under. In the meantime, if you would like to contact Edgar Kramer, you can do so by e-mail to edkramer@soundstageaustralia.com.