CES Unveiled is the first major event of the CES show, which runs through Friday of this week in Las Vegas. The 2018 Unveiled took place Sunday night, packing a predicted 1500 journalists and 100 tech companies together into a large ballroom at the Mandalay Bay Convention Center. While a few large companies show up, it’s mostly small companies who might be missed in the maelstrom of CES’s main show floors. 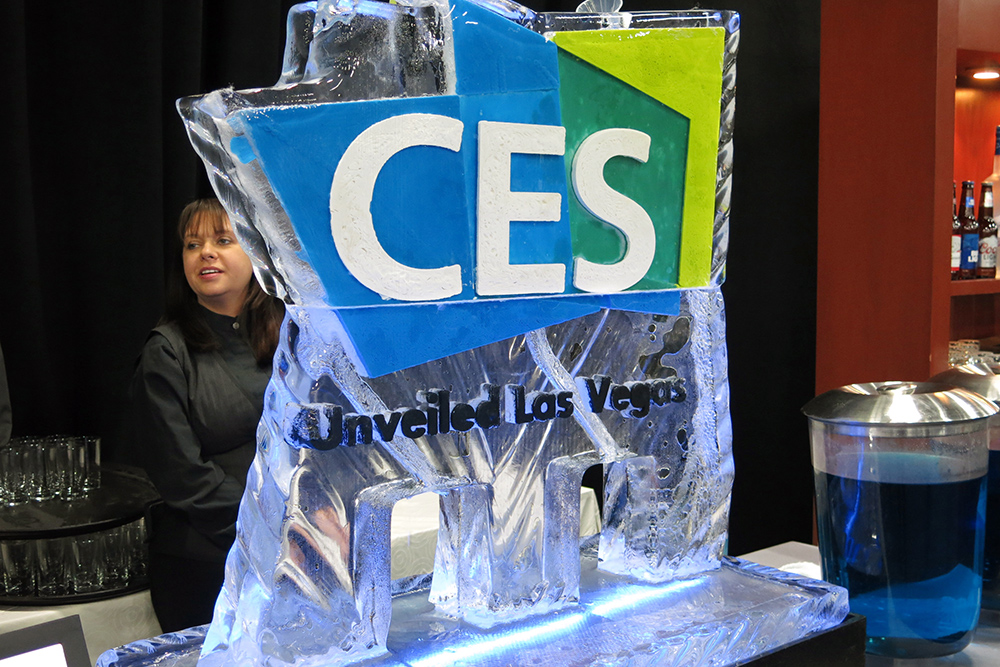 These days, Unveiled focuses largely on Internet of Things products, but I did see a few interesting audio products there. Here’s what I found, with all prices listed in USD. 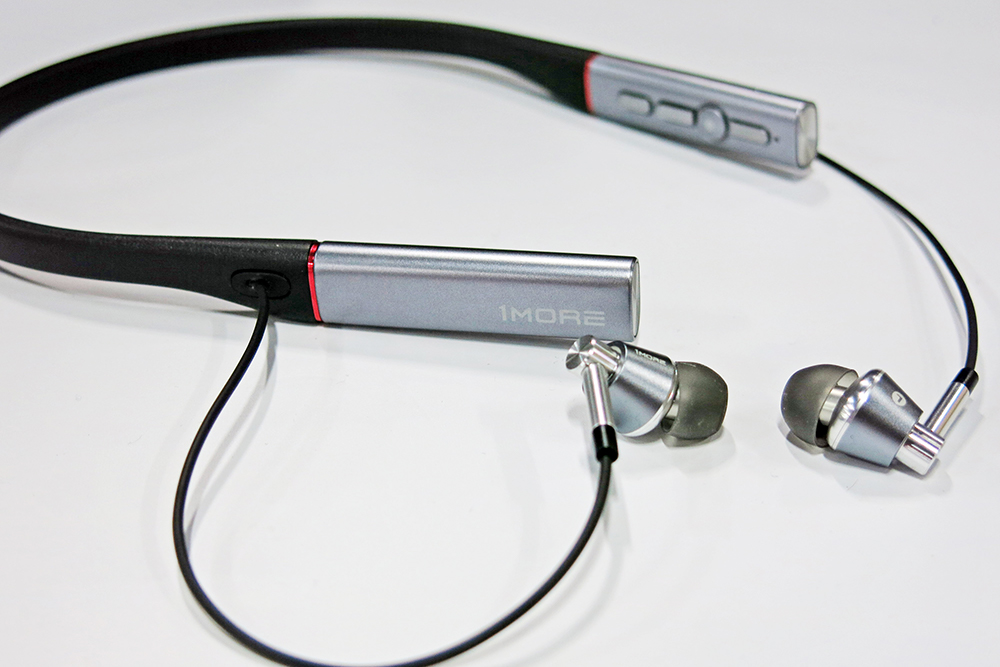 Last year, 1More captured the love of budget-minded headphone enthusiasts by delivering great-sounding multidriver earphones at mass-market prices. The company has taken the earpieces from its Triple-Driver and Quad-Driver models and grafted them to the popular collar-style Bluetooth electronics. The collar includes a dedicated button to access the voice-assistant technology (such as Google Assistant or Apple Siri) of your choice, or assign it to activate the streaming service of your choice. The Triple-Driver Wireless earphones shown here are projected to sell for $129, while the Quad-Driver Wireless earphones will cost $229. 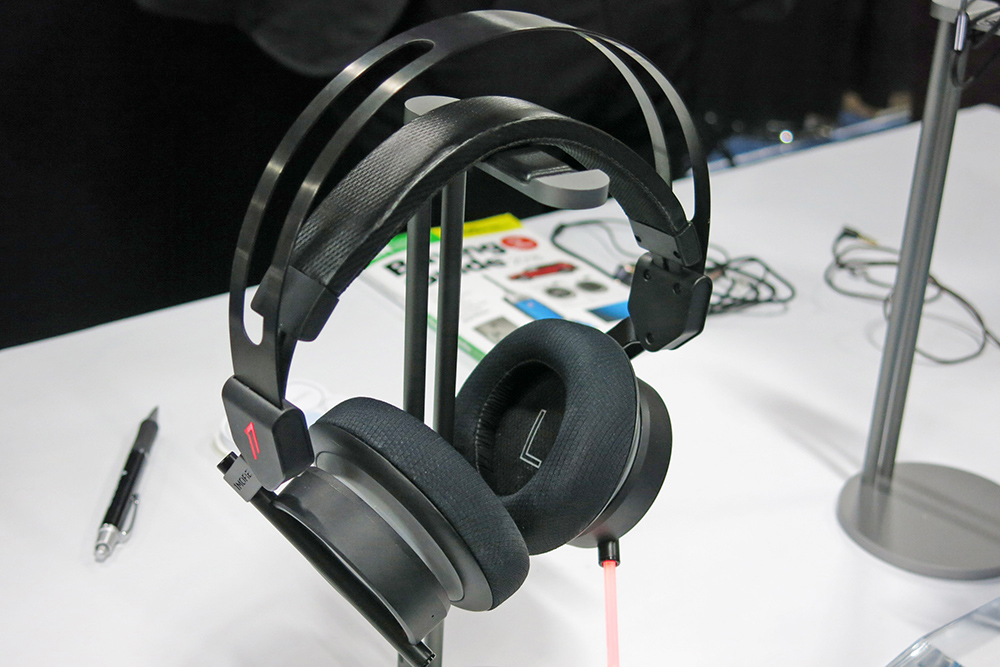 1More is also producing a line of THX-certified gaming headphones, which it says are designed with great sound quality -- and not just gamer-friendly features -- in mind. The Spearhead VR headphones shown here ($149) have built-in vibration transducers that deliver tactile response (i.e., shake) to give gamers a little extra realism. For gaming, these headphones are compatible with PCs only. An upcoming multiplatform model, the VRX wireless headphones (which will be priced between $179 and $199) are said to include headtracking with 3D sound rendering, so a sound coming from a certain point still sounds like it’s coming from the same point even if you turn your head. 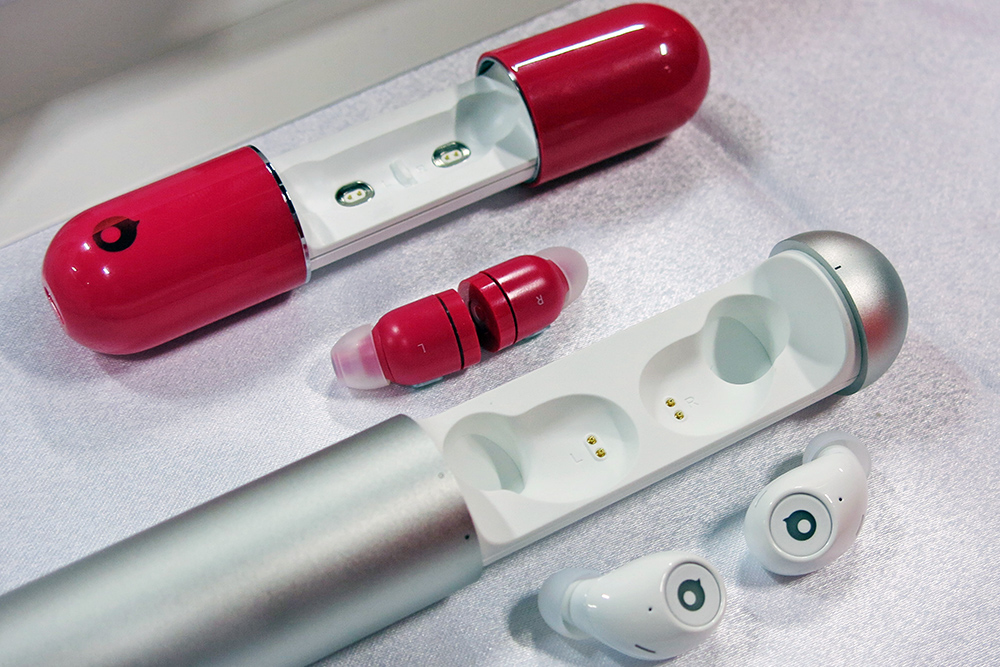 Crazybaby’s true wireless headphones work just like the many other true wireless earphones that hit the market last year; the only difference is that they’re much smaller than most, so you don’t have some big, clunky thing hanging out of each ear. The sleeker Crazybaby Air earphones ($169), shown here in white, have a larger charging case, while the Crazybaby Air Nano earphones, shown in red, are a more generic design with a smaller charging case. 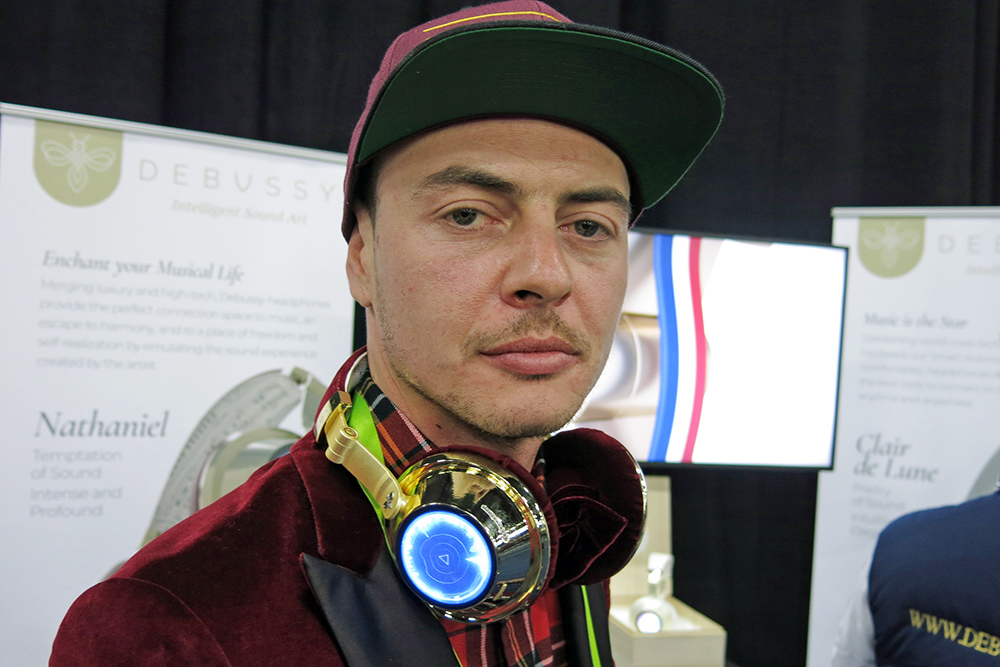 French company Funky Sound Studio showed the Debussy, the first headphones to incorporate the workings of a complete Android smartphone. No phone is needed at all; the idea is that you can add it to a multi-phone plan the same way you’d add an extra family member. The right earpiece has a touchscreen, and the Debussys can also be controlled by voice through Google Assistant. Through a 4G connection, the headphones can access any streaming service you like. They can also play music stored in their own memory, and they can take phone calls too. Prices will start at about $500, going up to $5000 for the gold-plated, hand-embroidered model shown here. 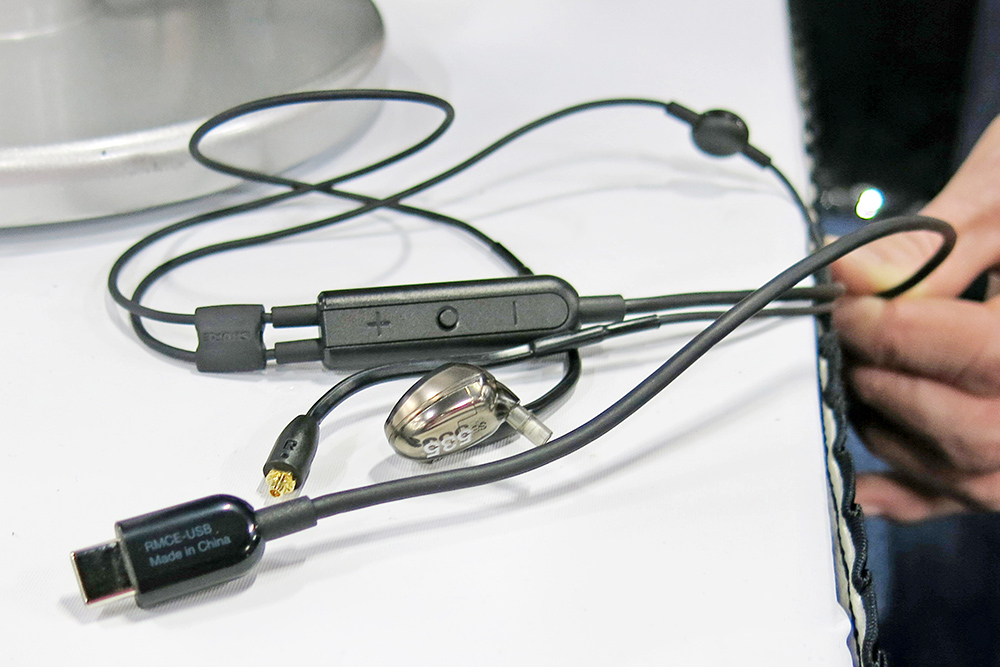 Shure’s line of earphones is well established and widely respected, so the company is keeping the existing designs and using accessory cables to add features such as Bluetooth and a Lightning-compatible DAC-amp. The new RMCE-USB earphones ($99) incorporate a high-quality DAC-amp with a cutting-edge USB-C connection that’s compatible with the Samsung Galaxy S8 and other recent-model phones. They are compatible with all Shure earphones with detachable cables, such as the SE215 and SE535 models.

I wouldn’t expect a tiny projector to incorporate anything more than a cheap afterthought of a speaker, but XGIMI’s mini projectors incorporate sound systems designed by Harman, parent company of JBL, Harman/Kardon, Revel, and many other audio brands. The CC Aurora at left ($549) has a JBL-branded speaker system, while the H1 at right ($799) has a Harman/Kardon-branded system. Both can project images up to 300" diagonal, but are typically used to produce images in the 80" to 120" size.