Sensible Integrated Amplifiers . . . That I Would Buy 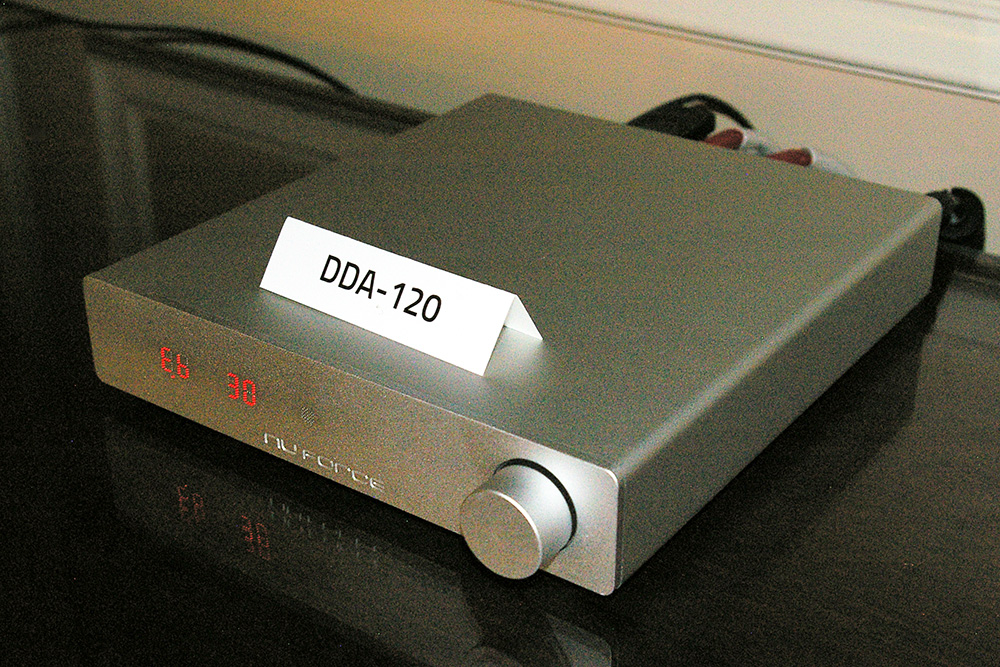 If I were spending my own money, I would definitely purchase the new NuForce DDA-120, and I'm not just saying (writing) that -- I actually purchased the DDA-100, which this unit replaces. The DDA-120 is rated at 50Wpc and is said to have been tweaked to offer slightly better performance than its predecessor. The DDA-120 now has an asynchronous USB input, but it is the addition of an analog RCA input that seals the deal for me. If you have a source component that can't output PCM over a coax or TosLink connection, you are out of luck with the DDA-100. (I have a cable box that outputs only a Dolby Digital bitstream, and my TV is an old analog CRT HDTV, for example.) The DDA-120 also adds Bluetooth capability with an included Wi-Fi dongle. Both Hans Wetzel and I use the DDA-100 as a true budget reference integrated, and I'm sure that the new DDA-120 will also be an excellent amplifier for an entry-level system. The DDA-120 will be available later in January or February and will be priced at $699. 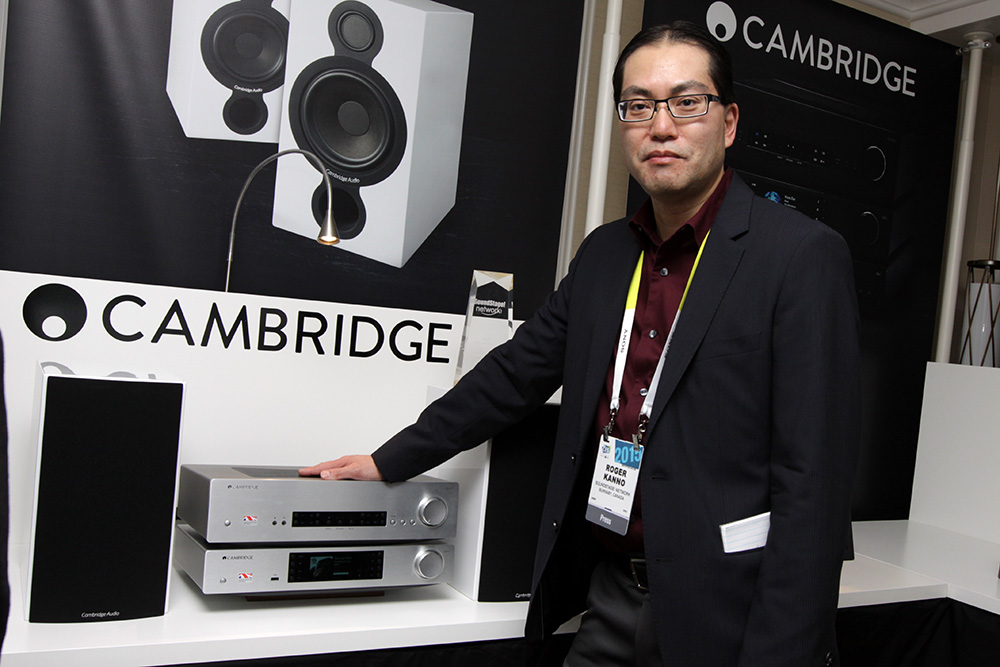 The entire new CX series from Cambridge has many appealing products in it, but it was the CXA80 integrated that appealed most to me. At only $999 and with a rated power of 80Wpc into 8 ohms, it should be a better match for larger systems than the diminutive NuForce, and it offers additional flexibility with more inputs and outputs. Using the Wolfson WM8740 DAC chip, it too has optical, coaxial, and USB digital inputs, as well as Bluetooth capability utilizing the optional BT100 Bluetooth receiver. 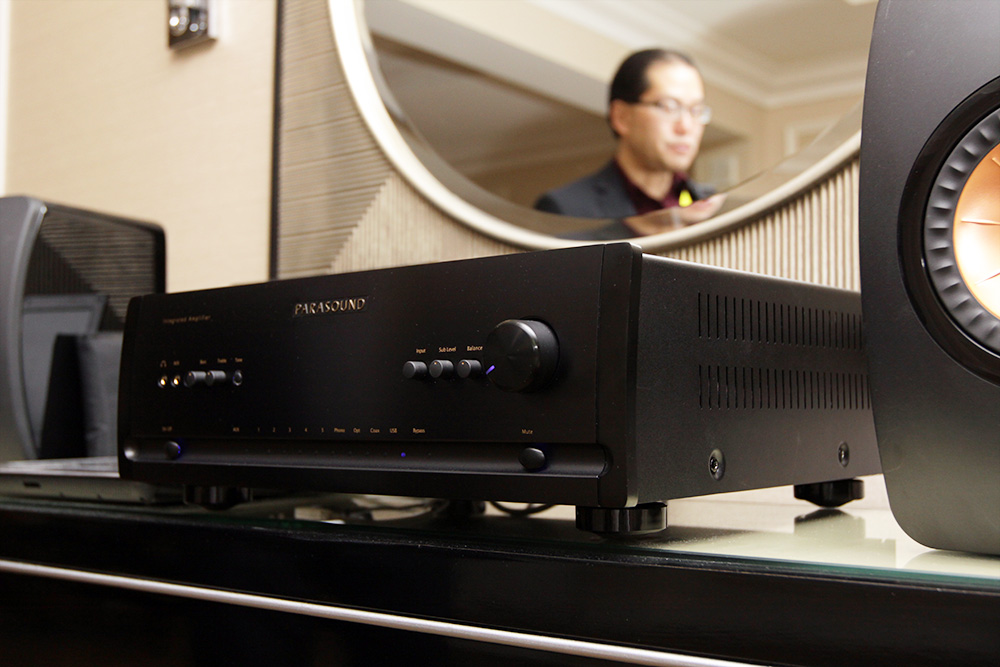 Having just finished my review of the fabulous Parasound Halo A 31 three-channel power amplifier, I was thrilled to see that Parasound has introduced the new Halo Integrated amplifier. At $2500, it's certainly not cheap, but it's a beast of an integrated amp with a feature set and build quality that surpass just about anything in its price class. Utilizing the same John Curl-designed amp stage as the other Parasound Halo amplifiers, the Halo Integrated is said to produce 160Wpc into 8 ohms or 240Wpc into 4 ohms with both channels driven. 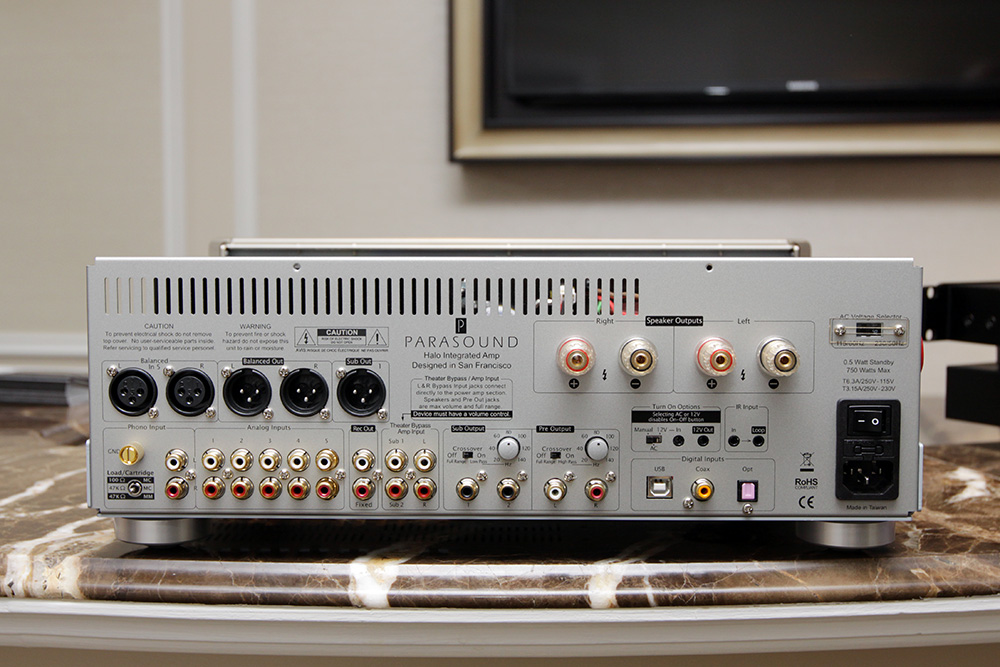 The Parasound has a dual-mono power supply with a massive toroidal transformer and 40,000uF of power-supply capacitance. There are both single-ended and balanced inputs and outputs, a theater bypass, and stereo subwoofer outputs with variable low- and high-pass crossovers. An MM/MC phono stage is also included with adjustable load, as well as a dedicated high-current headphone amplifier. As if that weren't enough, the Halo Integrated's built-in DAC is based on the ESS ES9018K2M Sabre32 Reference DAC chip and supports up to 32-bit/384kHz PCM and native DSD decoding over USB, and up to 192kHz with the other digital inputs. If I were looking for an integrated amp to put together an ultimate budget system, the Parasound Halo Integrated would be at the top of my list.