Ask us who makes the best subwoofers in the world, and the number of companies we'd name would be less than five. Of that select group, JL Audio would be high on the list. 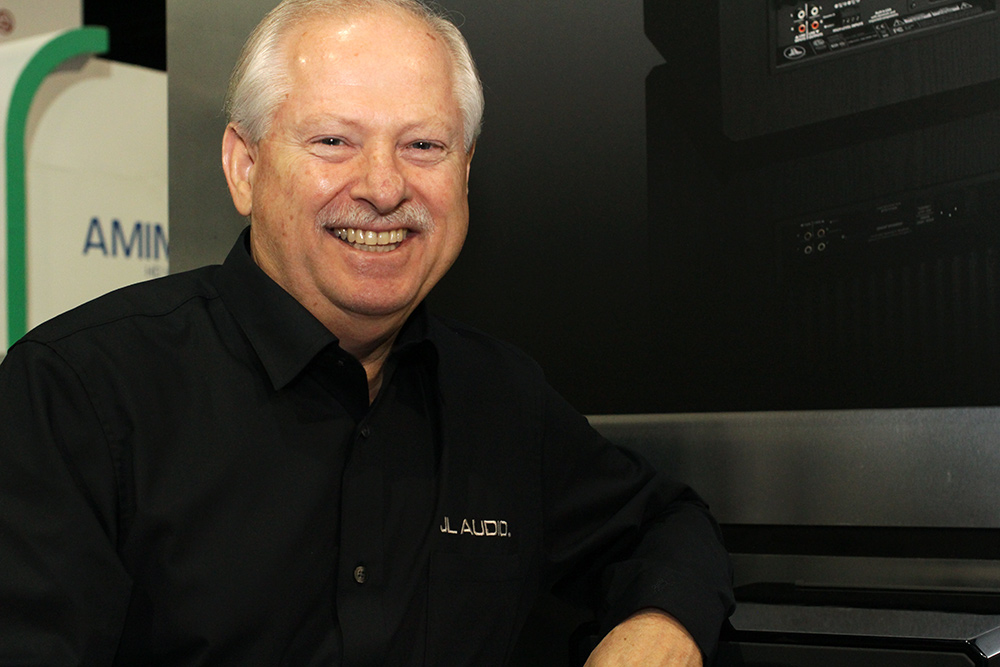 The company, which is based in Miramar, Florida, but also has a facility in Phoenix, Arizona, was founded in the '70s by Lucio Proni (shown in photo above). We visited the Florida factory a couple of years ago and were astonished with the scope of the operation and the commitment shown to their designs -- they produce audio products for home, mobile, power sports, and marine markets, and they're absolutely crazy about it all. Suffice it to say that these guys love audio, and when they set out to create a product, they do what they can to make it the best at a particular price.

So after JL Audio set out to create a new series of "affordable" subwoofers, it should be no surprise that the result -- the two-model E-Sub series -- appears ready to leap to the forefront and rank among the best. The smaller of the two subs is the e110, which is priced at $1500 in the standard vinyl-veneer finish and $1700 in high-gloss black. The other is the e112, which is what's featured in the gallery below. It retails for $1900 and $2100 in the same finishes.

The differences between the two have mostly to do with size and power. The e110 has a 10" driver and a 1200W amplifier in a cabinet that's smaller than that of the e112, which has a 12" driver and 1500W amplifier. Which one is "better" will depend on the room you're using it in -- the e110 for smaller rooms and the e112 for bigger rooms, obviously. But no matter which one you pick, you can be sure of astonishingly high output levels, vanishingly low distortion, and exceptional reliability, the hallmarks that JL Audio is known for.

What was interesting about JL Audio's CEDIA Expo display this year was that they didn't only show the subs out in the open, but in working systems with various audiophile-grade companies' speakers: Amphion, Dynaudio, and Magico. The obvious intent of the display was to show that JL Audio's subs aren't just for home theater, but for high-performance two-channel audio as well. 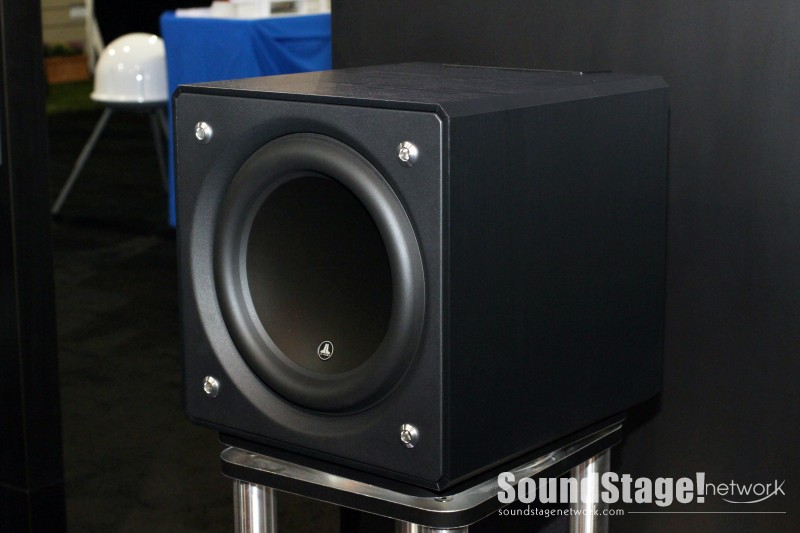 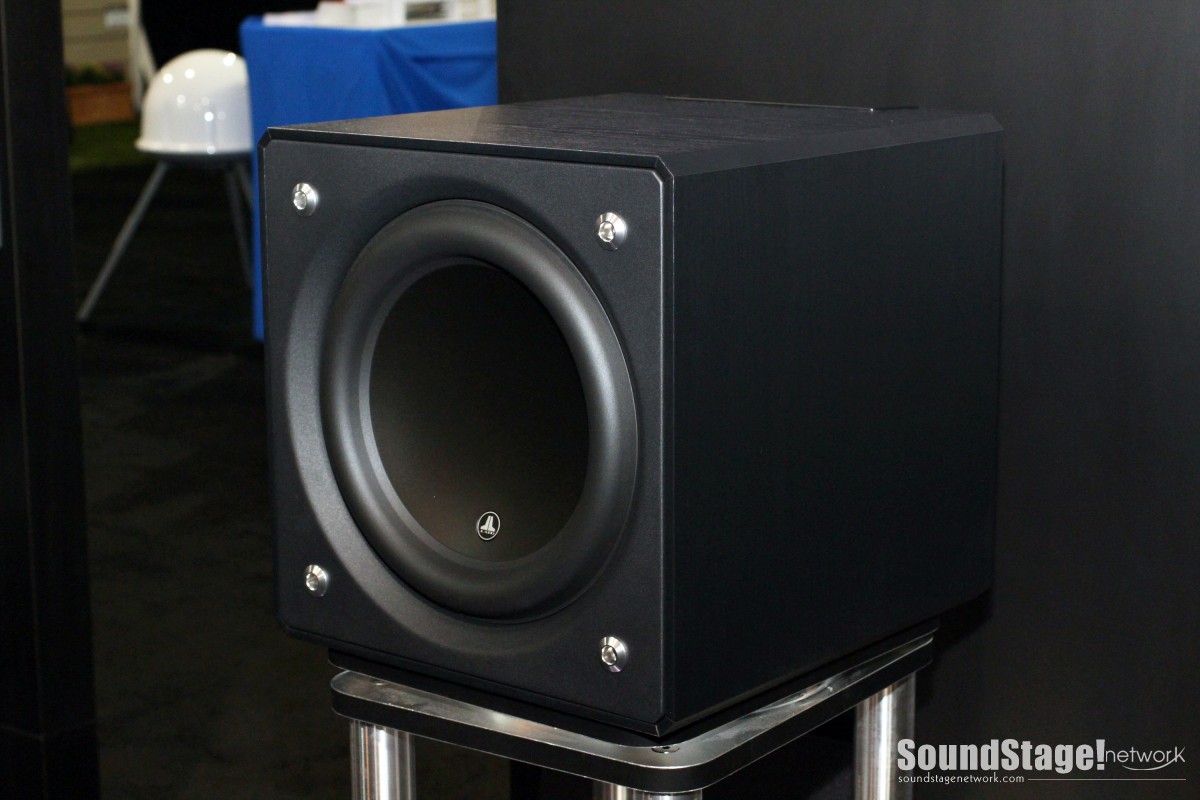