Over the years we've seen loudspeakers with drivers made out of many materials, but not a single one has had cones made from flax! That's now changed with Focal's new Aria 900-series speakers, which have innovative flax-based driver cones. Surprisingly, they are also fairly affordable -- the entry-level bookshelf-type 906 sells for $1499 USD per pair, while the top-of-the-line 948 floorstander sells for $4999 per pair.

The folks at Focal say flax has these benefits: excellent lightness (purportedly twice as light as fiberglass because the fibers are hollow), superb rigidity, and effective internal damping. All good things for a loudspeaker cone. But they left one thing out -- flax also looks pretty cool. In an age of too many me-too products, the Aria 900 series stands out, partly because of the cones' look, which gives the speakers a unique appearance, but also because of the superb construction quality and finish work -- the real leather used on the front baffle is a nice touch and the walnut finish of the floor samples looks good. What's more, the speakers aren't made in the Far East like so many others these days -- they're made in France, where Focal is headquartered. We think many people will like that.

The speaker we zeroed in on for the pictures was the 936, a floorstander that sells for $3999 per pair. We also liked it because of its size -- fairly big, but not so big that it's overwhelming (the 948, while impressive, is pretty bulky) -- and its price (a hair under four thousand dollars simply sounds cheaper than a hair under five).

The 936 is a three-way design with a 1" inverted-dome tweeter made of aluminum and magnesium, one 6.5" flax-based midrange driver, and three 6.5" flax-based woofers. With all those woofers, plus two ports underneath them on the front baffle and another exiting toward the floor, the 936 will likely have plenty of bass (the supplied specs say -6dB at 32Hz). It's also pretty sensitive (90dB, presumably with 1W input and measured at 1m), so even amplifiers of average power should be able to make them play loud. 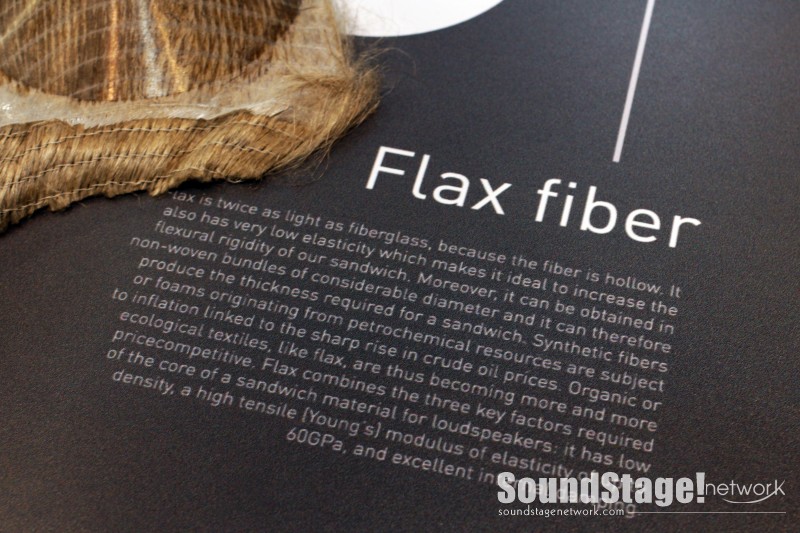 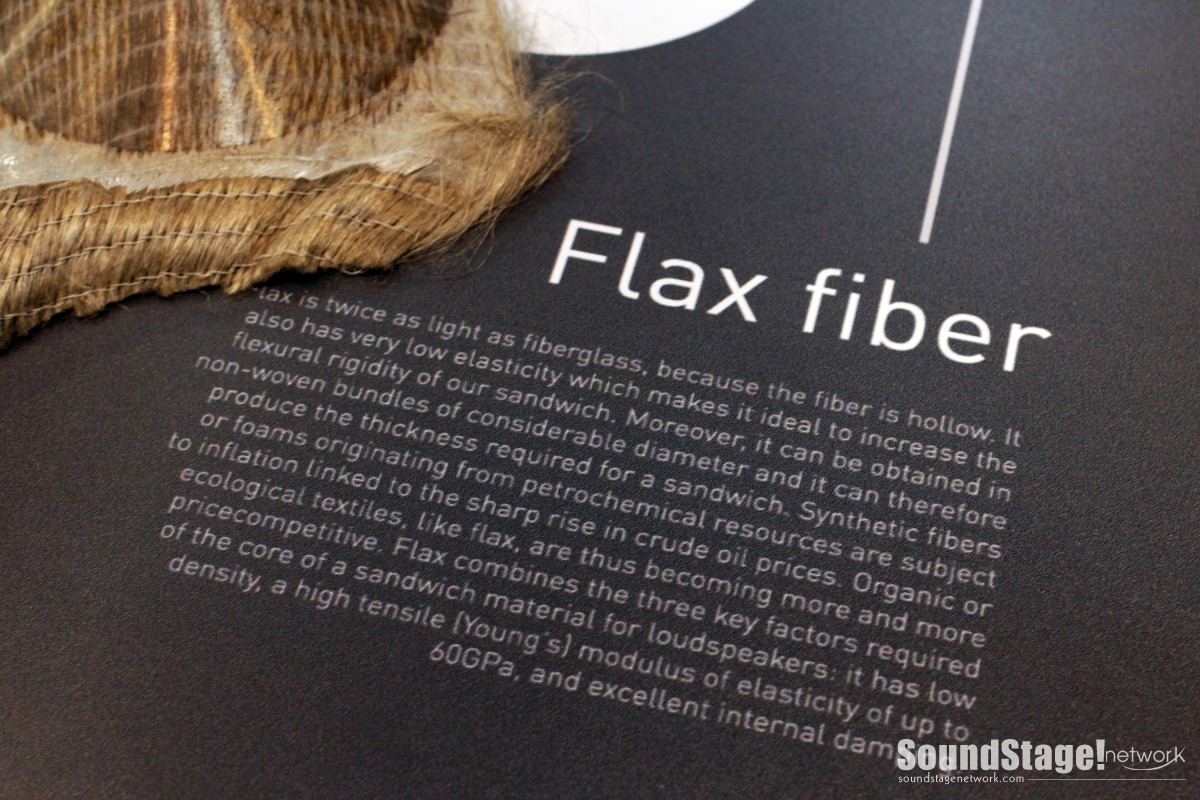