Talk to Totem Acoustic's founder, Vince Bruzzese (shown below), for a few moments and you know you've found someone who follows his own path. Visit his company's booth at CEDIA Expo and you know that he instills these ideals in everyone else who works with him. Whether you're talking about the flamboyant, cutting-edge displays or the products themselves, there's no one else out there doing quite what they do -- but I'm sure there are some who wish they could, because they seem so darn successful. 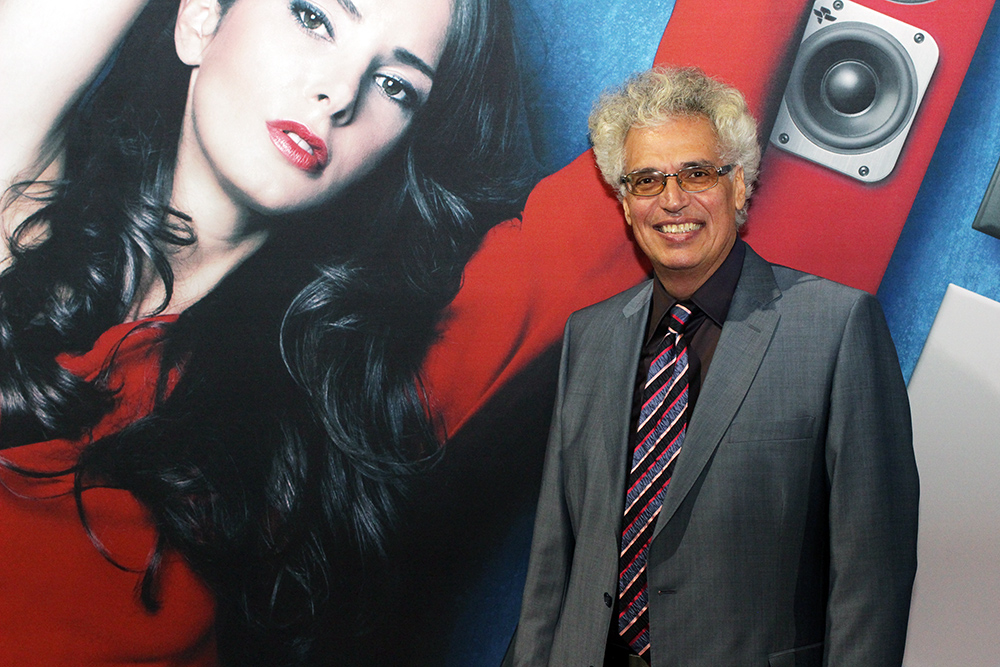 With that in mind, we encountered the new Kin Sub, a cute little beast of a powered subwoofer that is about 9.5" wide and 11" deep and is said to possess "daunting power." It sells for $699 in the United States and has been designed as a "solution for modern in-room applications" -- meaning small and attractive. It's available in Satin white- or black-colored finishes, and they both look very good.

At the Kin's heart is an 8" carbon-fiber-coned woofer powered by an internal 150W amplifier. The bazillion-and-one necessary connectors and controls are on its back panel, but they're out of sight once the Kin is backed into a wall. Fitting with the company's image, the Kin was unlike any other sub that we saw at CEDIA Expo. 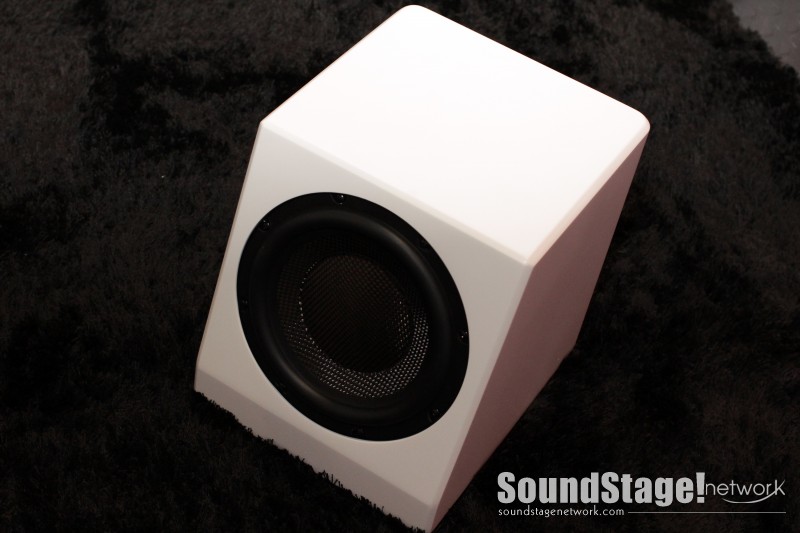 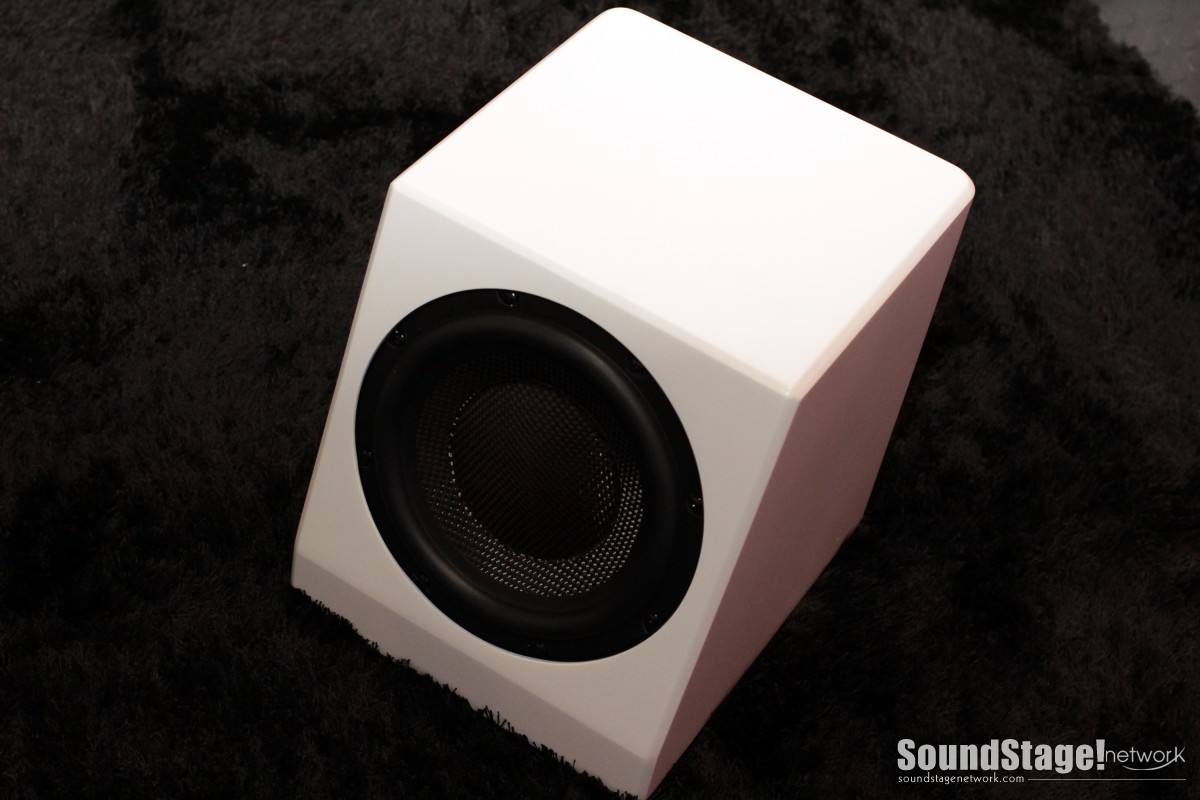