Light traffic is a good thing if you're talking about roads and freeways. In fact, in Indianapolis the road traffic is lighter than I've ever seen in any major city, making it a snap to get from the Courtyard Marriot near the airport, which is where we're stationed, to downtown, which is where CEDIA Expo is. It's almost as if everyone in the city left just to make it easier for us out-of-towners to get around. We like that. 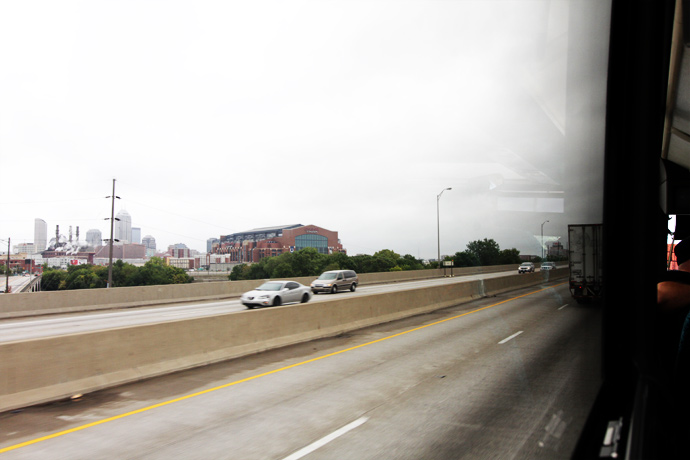 But this article isn't about traffic on the roads, or the lack thereof; rather, it's about the foot traffic at CEDIA, which is just as light -- and that, unlike road traffic, is certainly not a good thing for the health of the industry. 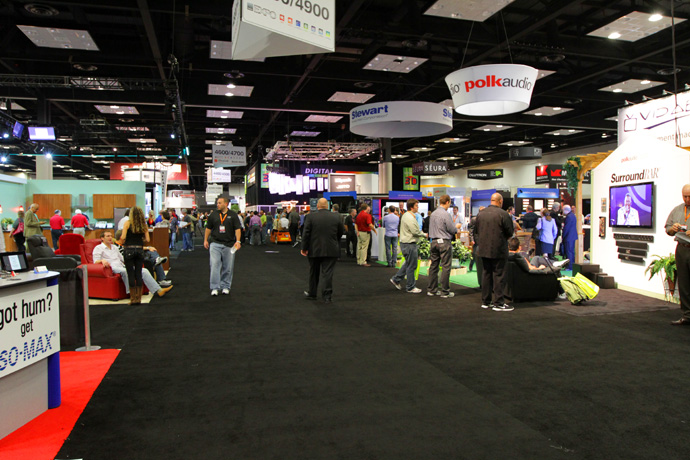 That's not to say CEDIA Expo 2011 is dead or a dud -- far from it. It's just that it's not nearly as busy as it has been in the past, despite a fine turnout of exhibitors that have an abundance of new products to show. I have no real numbers on attendance, but my best guesstimate is that there are only about half to two-thirds of the attendees that I've seen at CEDIA Expos in the past. I base this on the fact that everywhere you go in the exhibit hall there's plenty of space to move around and the booths are rarely crowded. In years past there was pushing and shoving to get through the hallways, and it was almost impossible to get into some of the more popular booths to talk to the reps. 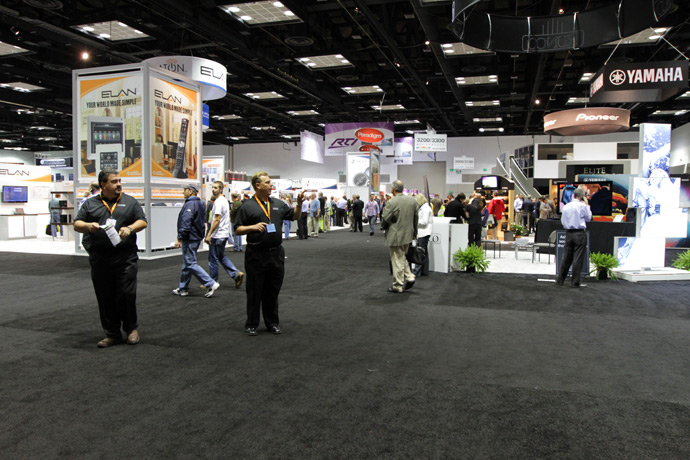 What accounts for this downturn is anyone's guess, but it most likely has to do with the economy, which obviously isn't on fire the way most people would like. Another problem is that this is the show's first year back in Indianapolis after several years, so some people might have just sat it out instead of figuring out how to travel here and where to stay.

Still, CEDIA Expo 2011 has been really good, and I hope people who missed out on this year's event will see reports like ours and realize that although attendees were fewer, exhibitors were in abundance, and that might bring them back next year. If that happens, an article like this one will be named "Heavy Traffic" and it will be in the "Best of CEDIA Expo" section, not in "Worst of CEDIA Expo," which, unfortunately, is where this one is right now.