When audiophiles think about hi-fi shows, they usually picture events held in hotels, with crowded hallways, cramped bedrooms turned into listening rooms (where they put all the mattresses from the rooms, I don’t know), and shipping boxes jammed into the bathrooms. Other than a few exceptions, that’s how most hi-fi shows are. Can anyone really consider these high-end-type affairs? 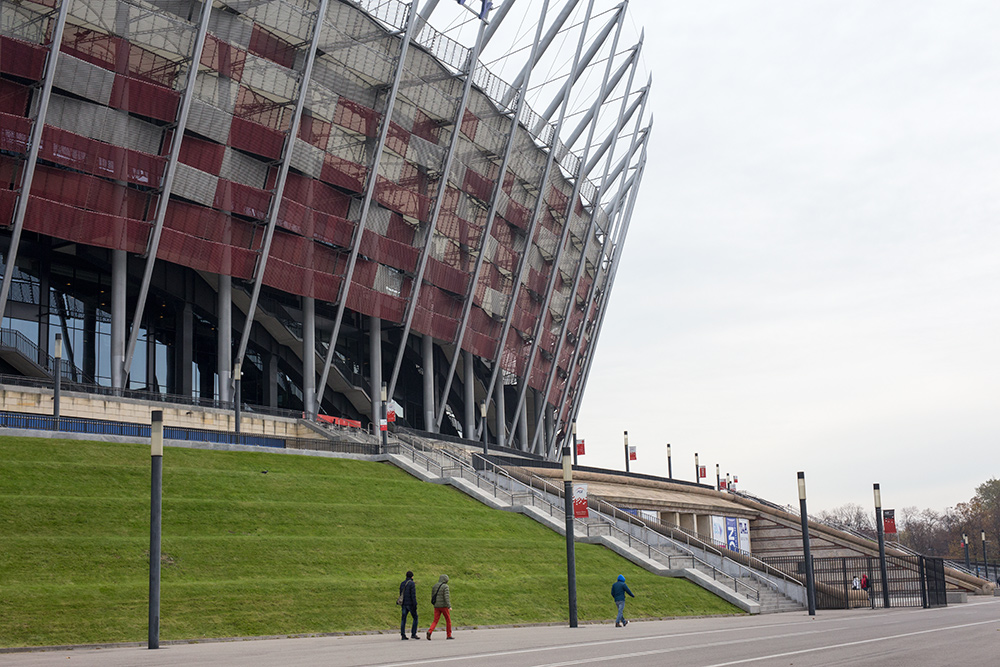 Poland’s Audio Video Show (AVS) 2016 isn’t entirely unlike that -- it has exhibits in the Warsaw Radisson Blu Sobieski and Golden Tulip hotels, which are located very close to each other. Luckily, for the Golden Tulip exhibits, they used conference rooms instead of hotel rooms. At the Radisson, it’s a little of both -- and because of that, I’m not a fan of that location. Like every audio show, it felt really crowded at times.

What really sets this show apart is the third location -- Warsaw’s National Stadium. Writing about this show wouldn’t be complete without discussing it, because it gives a flavor of why AVS 2016 is so special and why it’s destined to become even more popular than it already is. 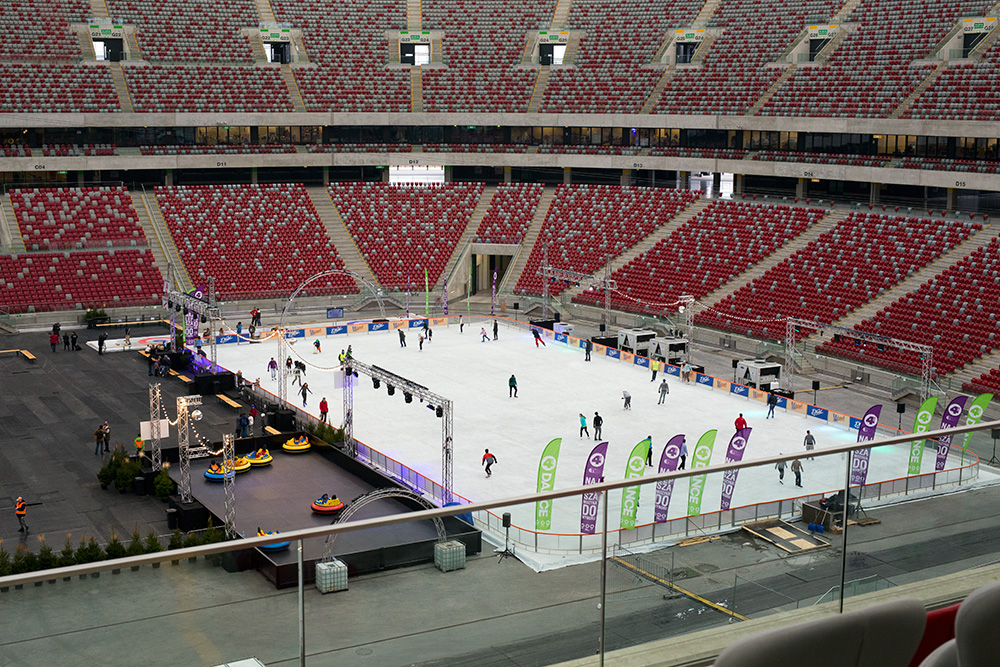 The National Stadium has 58,145 seats and a retractable roof. It’s mainly for sporting events, such as soccer, but they hold concerts there, and they even have ice skating and other activities during downtime. Still, it’s what’s inside that counts for us audiophiles -- wide hallways and spacious-enough rooms that are ideal for a hi-fi show. At first, I couldn’t imagine what a hi-fi event at a sports stadium would look like. When I got there, it was clear that it was not only a unique setting but also one of the best settings I’ve ever encountered. 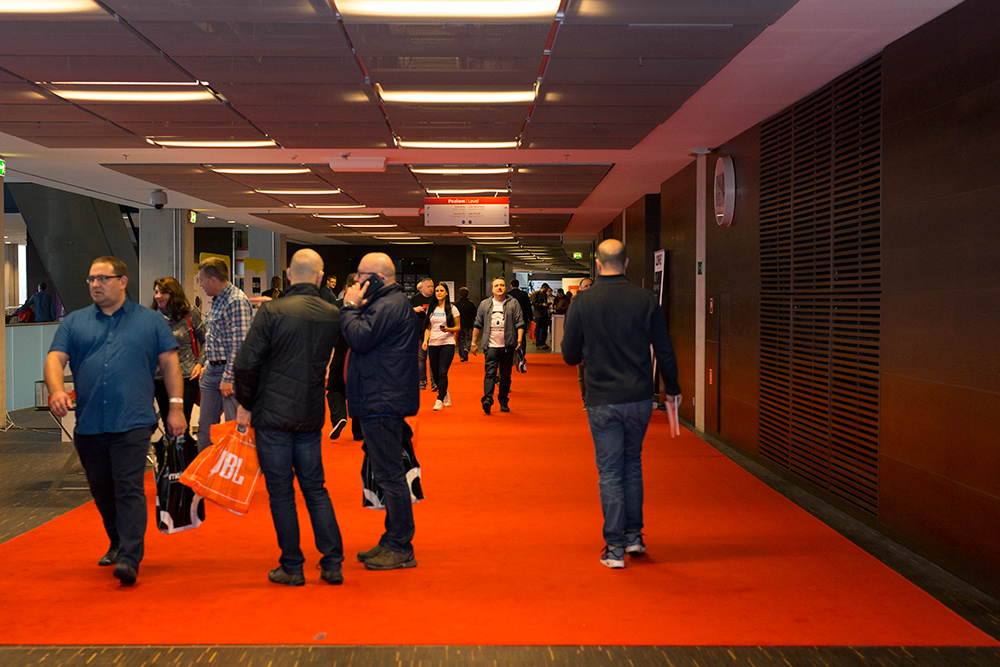 Ken Kessler was also here covering the show, so we were hanging out most of the time. He and I arrived at the National Stadium very early on Saturday, when hardly anyone was there. Less than an hour later, the place was packed to the rafters, yet there was still enough space in those hallways to comfortably get around, and the rooms, even if they were busy, didn’t make me feel claustrophobic. The rooms’ walls are also quite solid, so systems tended to sound very good in them. Furthermore, seeing the stadium seating through the windows of many of the rooms was pretty damn cool. 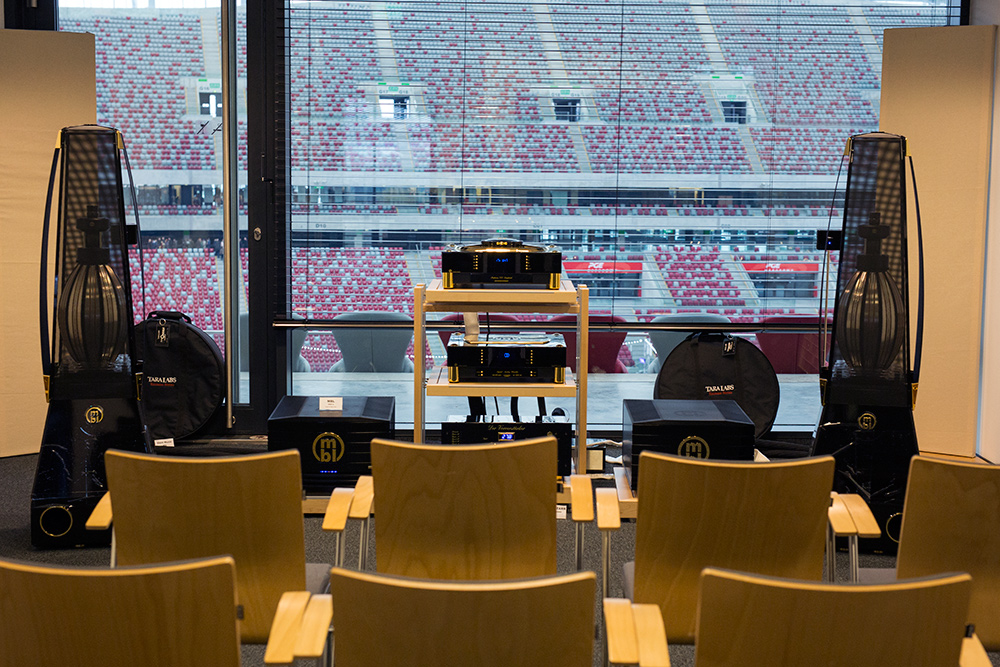 Anyone who knows Ken, though, also knows that he can almost always find things to complain about. I was waiting for him to say something cutting about the place, but when he and I walked through the exhibits at the National Stadium, he didn’t mutter a single complaint. At one point he actually said, “This place is amazing.” Consider that a rave. 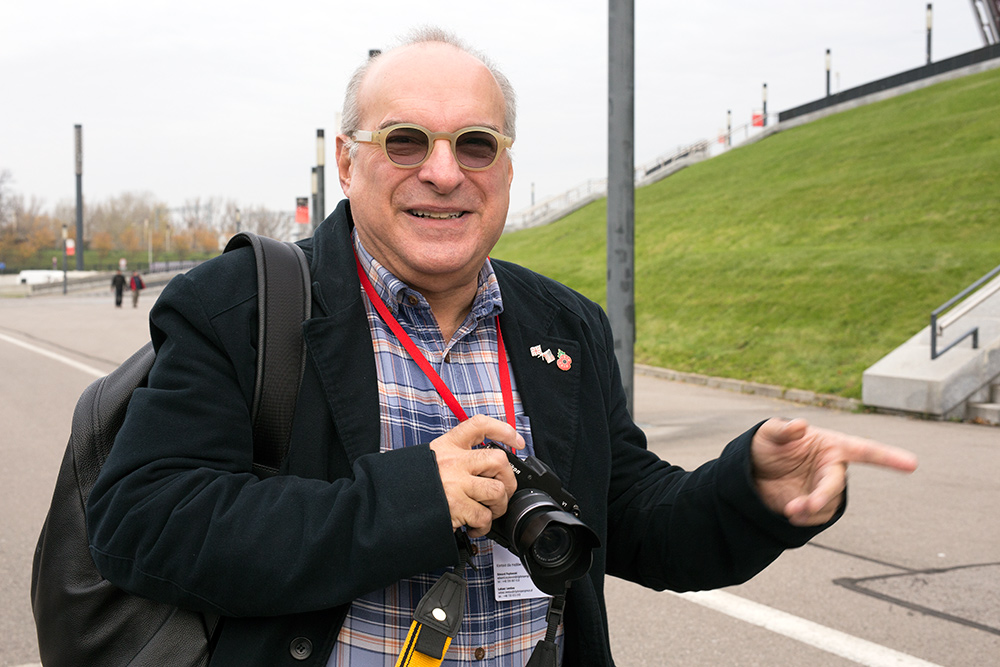 When I first booked in to cover AVS 2016, I had no idea what to expect from it. Now that I’ve been there and done that, I can say with confidence that Poland’s Audio Video Show is poised to become one of the largest and most influential hi-fi events in the world. It has great organization and, insofar as the National Stadium goes, an incredible location. Come in 2017 and see if you agree. I think we’re coming back with a bigger team!