You can sense Fiore Cappelletto's excitement as he speaks. "Working for Sonus Faber is a dream," he said at the start of our conversation. "It's about music, it's about Italy, and it's about beauty -- the products, the people, and the company. I wouldn't want to do anything else right now. I also believe in the vision of Mauro Grange, our CEO. He has a clear vision of what he wants us to become that allows us to each pursue our dreams and our passions." 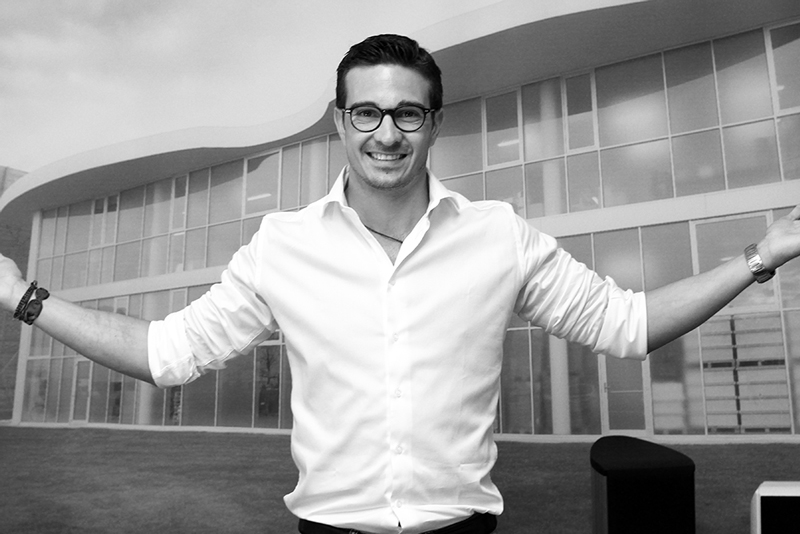 Fiore came to Sonus Faber six months ago after a 13-year stint in advertising. He's 34 years old. But he's not entirely new to Sonus Faber. Prior to joining Sonus Faber, he was the main account manager at an advertising firm, where one of his clients was Sonus Faber. His Sonus Faber work began at that firm with the Aida project. Now he's Sonus Faber's marketing director, as well as the marketing manager for Fine Sounds Group, which also encompasses the McIntosh, Audio Research, and Wadia brands.

Fiore was enthusiastic when he explained the goals he, Mauro, and the others want to achieve. "The future of Sonus Faber is to keep the DNA of the company highly present, but to improve all the technologies inside the products in order to provide the best music experience, not just for audiophiles, but for music lovers in general," he said. "The present has us taking care of the audiophile market we are known for, and in the future we will continue to take care of the audiophile market, but also to take care of the new, growing markets as well. The goal is to find every opportunity in every single segment."

Some of these new segments include younger buyers, general music lovers, and luxury-good purchasers. "The goal of the company is to offer something for nearly everyone," he emphasized, "but to keep the respect of audiophiles."

One way that they've worked to build a new market is with the Venere series, their new entry-level speakers that retail in the United States starting at $1200/pair. Sonus Faber has never had a line of speakers priced that low. Fiore's rationale for Venere was simple: "We cannot just sell speakers that start at thousands and thousands of euros. We had to find a way to offer a speaker that's more affordable to put Sonus Faber within reach of far more consumers." 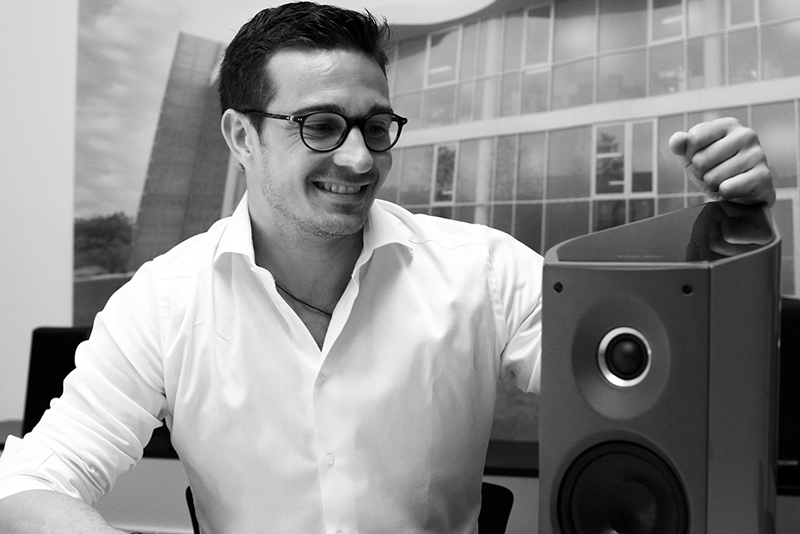 The resulting Venere line has been a huge success, but it was not without controversy when they first announced it because of one important thing: Venere is made in China. Can a Sonus Faber be a Sonus Faber if it's not made in Italy? Right from the start, though, the company knew the perception as well as the challenges they faced. "For Venere, we went to China in an Italian way," Fiore explained. "Venere is not just something for the mass market -- we are taking care. We designed all the products in Italy. We can make the products the way we want over there. We have staff over there. We even ship some of the parts from here to there. For example, the veneer for the new wood finish is shipped to China from Italy."

Another example of expanding into different markets is the project with luxury-car manufacturer Pagani, which is also based in Italy (they're a little over an hour from Sonus Faber's factory). A Sonus Faber audio system designed by chief designer Paolo Tezzon is available in their Huayra, a limited-edition, hand-made sports car with a retail price starting at 1.2-million euros. Unlike Venere, which is affordable, this Pagani-Sonus Faber project puts the brand in the minds of another kind of client, the well-heeled sort, as well as those who have a fascination with cars. Sonus Faber showed the Huayra and their sound system at High End 2013 in Munich, and it was very popular with attendees.

Fiore told me that creating the audio system wasn't simply a matter of throwing drivers in the car. He explained to me that the two companies share strong similarities -- most notably, they're both Italian and they're both making hand-made luxury goods -- so Sonus Faber, with Paolo at the helm, wanted to create a system that matched the car. For example, Sonus Faber typically doesn't use carbon-fiber drivers, but they did for the Huayra project because the car is made with carbon fiber. The Huayra is a sports car, so Paolo created the system to have a "sport sound" -- strong, dynamic, and forceful. Fiore said that the collaboration has been very successful. 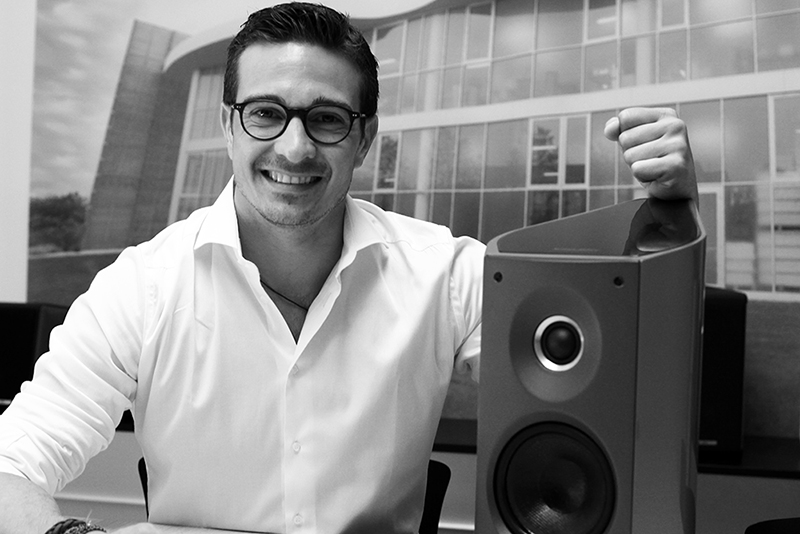 After my hour-long conversation with Fiore, it was apparent that Sonus Faber has a clear, focused direction that can be summed up with this: respect the past but grow into the future. Probably as important as the vision is the fact that everyone I talked to in my two days at Sonus Faber was on the exact same page in terms of understanding their vision, meaning that with all their talents combined, they're like an audio army that stands a very good chance of achieving exactly what they want.