In the northeast corner of the United States you'll find the state of Maine, which is one of six states that make up New England. If you look up "History of Maine" on Wikipedia.org, you'll find many interesting facts, most of them revolving around the American Revolution and the War of 1812 -- history buffs undoubtedly love the place.

But absent from the Wikipedia entry are two interesting facts that we learned during our visit on August 10, 2012. The first is that the state lays claim to the invention of the doughnut as we know it today (i.e., with the hole in the middle) by a New England sea captain named Hanson Crockett Gregory. The other has to do with the primary purpose of our trip to Rockport Technologies, a company that Andy Payor founded in the '80s in Rockport, Maine, though it has since relocated to South Thomaston. The company name didn't change with the location. According to Payor, "No one buys a South Thomaston." Makes sense. Rockport Technologies' claim to fame is that they're making not only some of the most expensive loudspeakers in the world right now but also some of the very best. 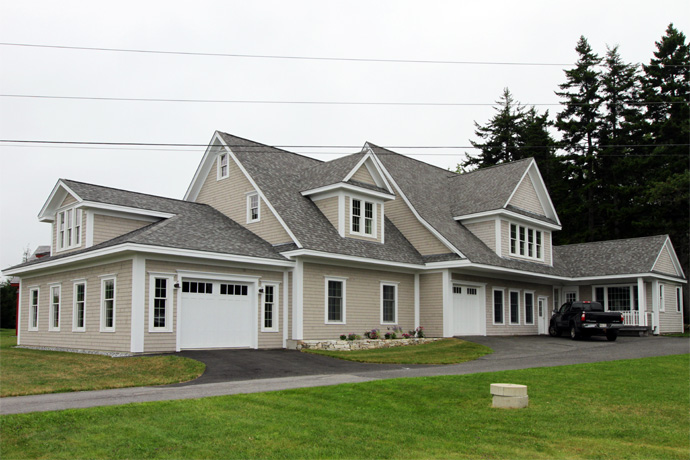 Rockport's modern factory, which Payor designed himself, resides only about 50' from his house, which is located . . . 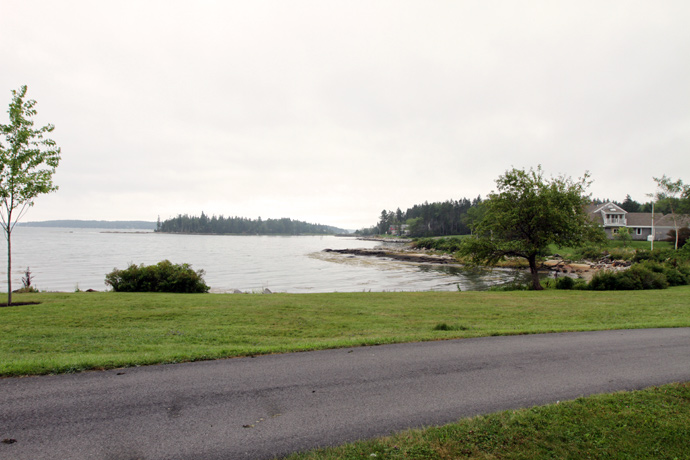 . . . on the coast. It was a cloudy day during our visit, but the scenery was still breathtaking. Besides speaker making, Payor's other passion is boating, so the proximity to the water is another bonus of living and working there. What's more, Payor designs and builds his own boats as well. 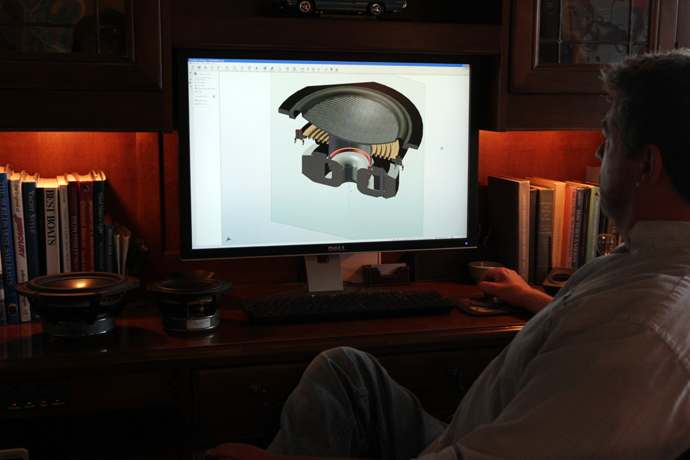 Andy Payor was educated as an electrical engineer, and since the inception of the company, he's designed not only loudspeakers but also other audio product types for his company and others. But he's best known for his loudspeakers, as well as the complete line of turntables that he created through the '80s and '90s, topping out with the System III Sirius, which was priced at $73,750 in 1996. The turntable line has since been discontinued, but Payor contends that the System III Sirius is still the best 'table ever created -- and he still uses one in his purpose-built listening room inside the factory.

These days, Payor is most interested in loudspeakers. "It's where the action really is," he says. "It's the most recognizable component in any system, and it defines the character of a system more than any other single component." The current Rockport Technologies speaker line comprises five models (all prices per pair): the Mira II ($16,500), Avior ($29,500), Alya (29,500), Altair ($97,500), and Arrakis ($225,000). It might seem odd to see the Avior and Alya priced identically, but that's because the Avior (Rockport's newest speaker) is a large, three-way floorstander suitable for a pretty big room, while the Alya is a relatively compact two-way floorstander specifically created for much smaller listening spaces -- so different speakers for different places.

Payor is 100% responsible for every aspect of design. In the past, though, the company relied mostly on outside vendors for their drivers (primarily Scan-Speak and Audiotechnology), except for the cones, which Payor designed, had made, and had the driver vendors install onto their drive units. Now Payor is also designing the company's drivers from the ground up -- the woofers and midrange in the Avior are original Rockport designs.