dCS is located in Cambridge, UK, which is about 80 kilometers (50 miles) from London. Cambridge has a population of about 110,000 and is home to the University of Cambridge, the UK's second-oldest university. In fact, according to Wikipedia, it's the second-oldest in the English-speaking world. Oxford is the oldest. The University of Cambridge's origins date back 800 years. Among the university's many claims to fame is the fact that its graduates have received 61 Nobel Prizes to date, more than any other university in the world. It's no surprise, then, that Cambridge is considered a tech hub in the UK.

Terry Hanby, a marketing consultant to dCS and currently a part-time professor at the University of Cambridge, not to mention an avid audiophile and music lover, took us on a quick tour of downtown Cambridge and to four of the 31 colleges that are part of the university. No tour of dCS would be truly complete without showing pictures of these interesting places featuring some extraordinary architecture. To us, it's part of the dCS experience. 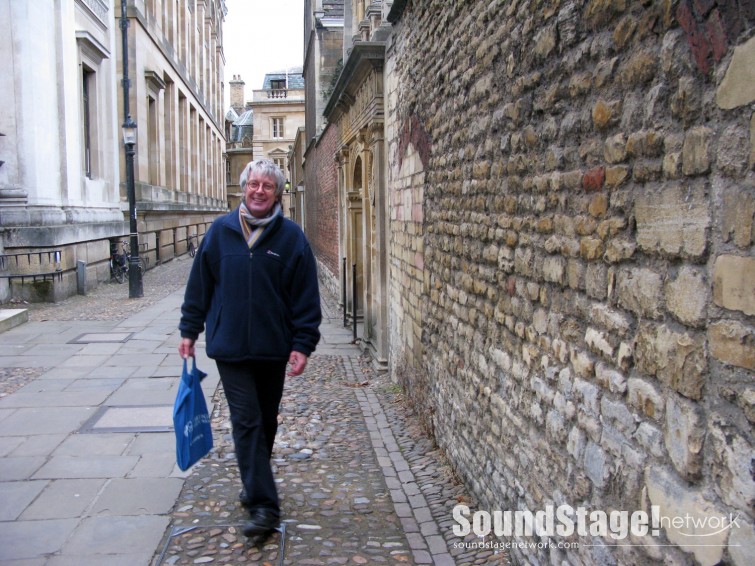 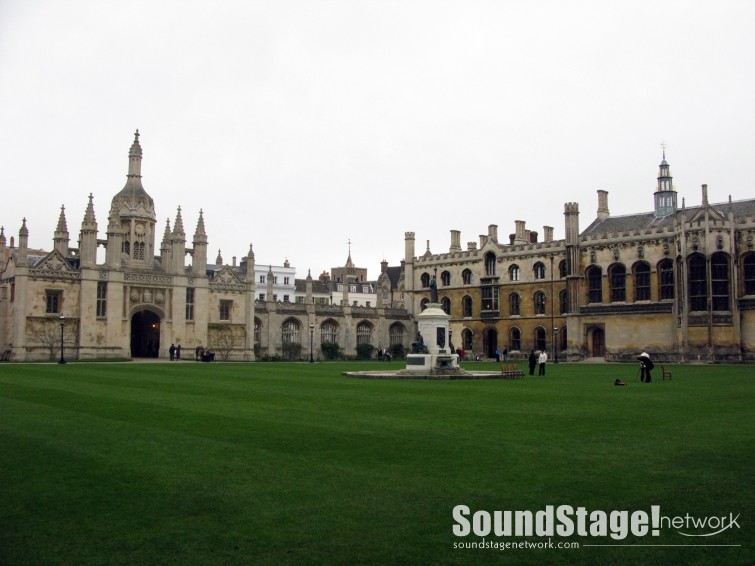