"Everything starts from the heart."

That was one of the first things Sonus Faber designer Paolo Tezzon said to me when I sat down to talk to him at the company's corporate headquarters in Vincenza, Italy, on July 21. He and fellow designer Livio Cucuzza comprise the two-man team leading all of Sonus Faber's current speaker-making efforts. 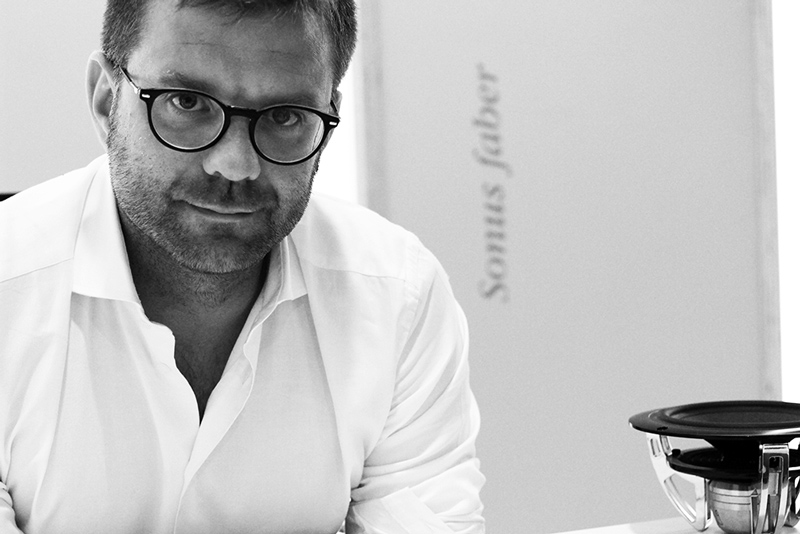 Livio is the industrial designer, so he primarily guides the appearance. Paolo is the acoustical engineer, so he's responsible for what the speakers sound like. Both of them have a passion for their crafts, as well as sound. Paolo is 37 years old, and he took over from Sonus Faber's founder, Franco Serblin, in 2006. And a speaker's sound, according to Paolo, must "match what's on the source in the most accurate way, but also bring out the magic and emotion."

Obviously, Paolo uses his ears, combined with plenty of passion, to design every technical aspect of the speakers in order to see if the sound touches his heart. But that's not all he uses. His designing involves a traditional, reiterative approach of measuring and listening repeatedly until the whole thing sounds right. Paolo does most of his measurements in a large room in the factory, which doubles as his office. But when he needs the quickest and most accurate measurements, he trucks his prototypes to a nearby university to use their anechoic chamber to minimize guesswork.

When does it sound right? When Paolo says so, since he has final say. But his conclusions about sound aren't arrived at in isolation, although he won't let others listen to his early work until he's at least somewhat satisfied. When he nears the end, he trusts the ears of Livio, some trusted listeners, and Mauro Grange, Sonus Faber's CEO, who is also involved in all of the company's activities.

Paolo has helpers and consultants he turns to for various technical aspects of the designs, but he's ultimately responsible for it all. He even designs the drivers, which are made by other suppliers such as Scan-Speak, but are not off-the-shelf units; instead, the drivers used for all the new Sonus Faber speakers are original Sonus Faber designs, so they can't be found elsewhere. 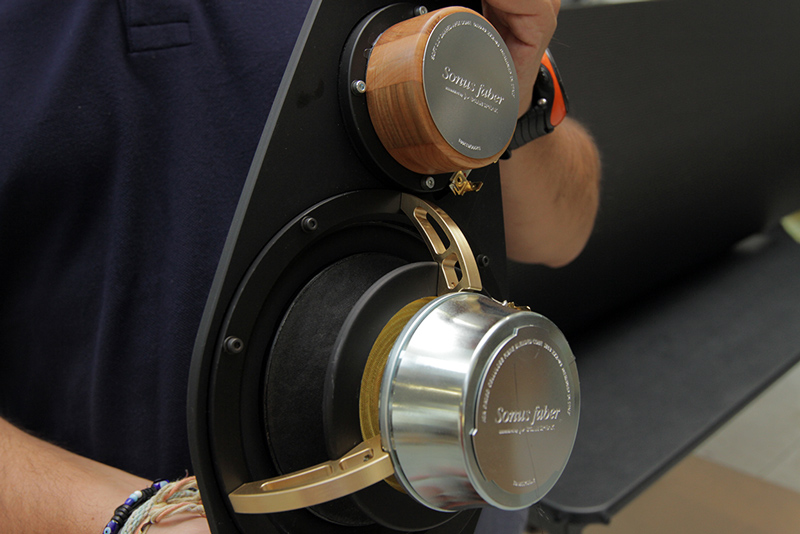 And original they are -- when I looked at the backside of the Aida's midrange and high-frequency drivers, I saw the use of wood on the rear of the tweeter, as well as aluminum and brass for the midrange's basket. According the Paolo, the wood has a specially shaped chamber carved out inside that's supplemented by a damping material, which is there to mitigate the tweeter's rearward-directed energy. As for the wood itself, Paolo believes it sounds better for this application than some other material, such as a metal. Paolo then explained the combination of aluminum and brass -- they have different natural resonant frequencies that, when combined, cancel each other, resulting in a dead-quiet structure.

Paolo also has a preference for soft-dome tweeters and paper-based cone drivers, but he's not bullheaded enough to stick to those ideals and force a driver made from those materials to behave a certain way if it's not well suited to, particularly when there are cost concerns. The company's entry-level Venere speakers have soft-dome tweeters, but their midrange and woofer driver cones are made from a special type of polypropylene, which Paolo says was the best material for the job.

Insofar as speaker-design principles go, Paolo isn't married to just one design philosophy the way some designers are, but he has certain tenets that he tries to adhere to with all his designs, such as using the midrange driver over as wide a band as possible in order to avoid crossing over at the frequencies that the ear is most sensitive to (typically in a three-way design he cross the woofer over to the midrange driver at 250Hz, and the midrange to the tweeter at about 2500Hz); generally flat frequency response across the audioband, but with slightly less emphasis around the midrange and tweeter crossover region; proper phase integration within the crossover regions; consistent on- and off-axis performance; and well-behaved electrical performance (impedance and electrical phase) to create an easy load for the amplifier. There are a number of other things, but that's the gist of what he's about. 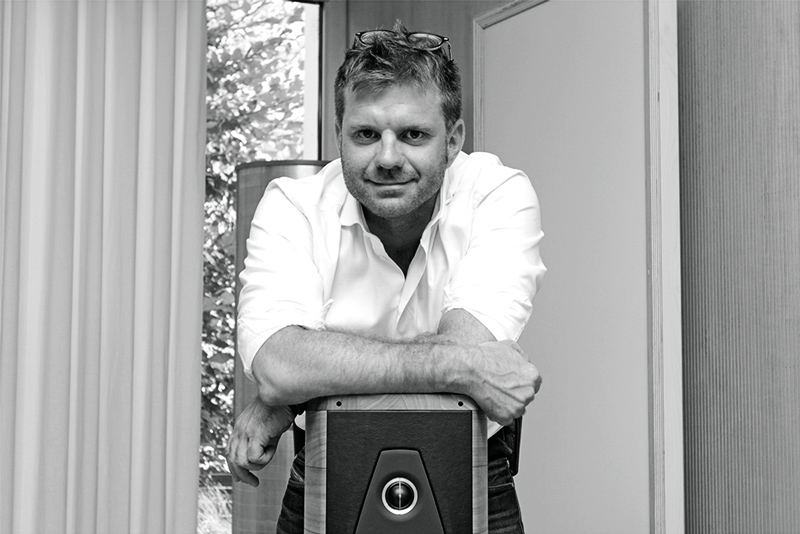 Paolo obviously plays the biggest role for the type of sound that Sonus Faber's customers receive these days, and I'd say that's a very good thing because he's brought something to the company besides just great sound for each model he's delivered since he's been at the helm -- he's also brought consistent sound. I'm not shy to say that while I admired the styling of many of Sonus Faber's speakers of yesteryear, I wasn't all that hot on the sound of most of them -- I sensed too many colorations, and I also found that the sound varied significantly from model to model. Today, whether you listen to the top-of-the-line Aida or the entry-level Venere series speakers, there's not only a visual consistency, which comes from Livio, but a sonic consistency, thanks to Paolo.